It Only Hurts When I Cry

Rent or Purchase at CFMDC 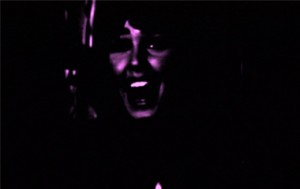 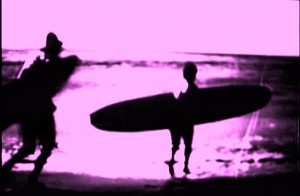 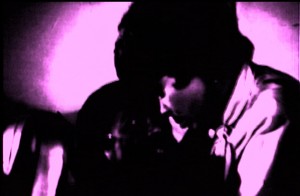 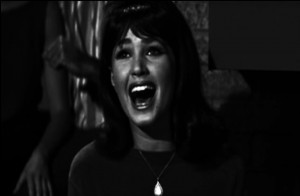 official selection, Inside Out Festival 2010