rent or purchase at CFMDC 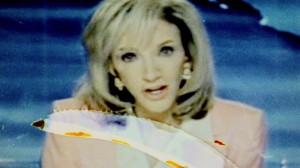 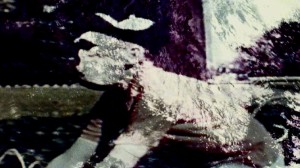 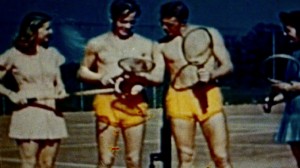 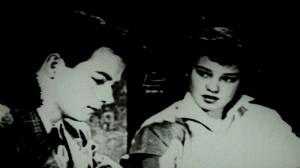 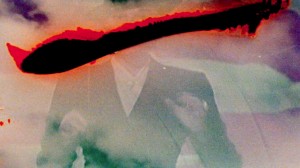 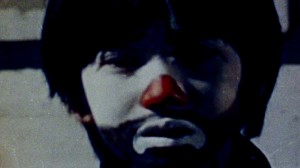 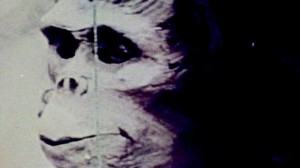 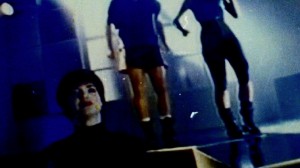