ep·i·logue
/ˈepəˌlôɡ,ˈepəˌläɡ/
A section or speech at the end of a book or play that serves as a comment on or a conclusion to what has happened.A trip to bury my grandmother’s ashes results in an unearthing of things long obscured by time. A consideration of the themes brought forth in The Weight of Snow, and what came after.
Imbued with unanswered questions from the Lion series, Epilogue continues the biographical inquiry of The Weight of Snow and chronicles the aftermath of a dying matriarch and a family navigating cohesion. 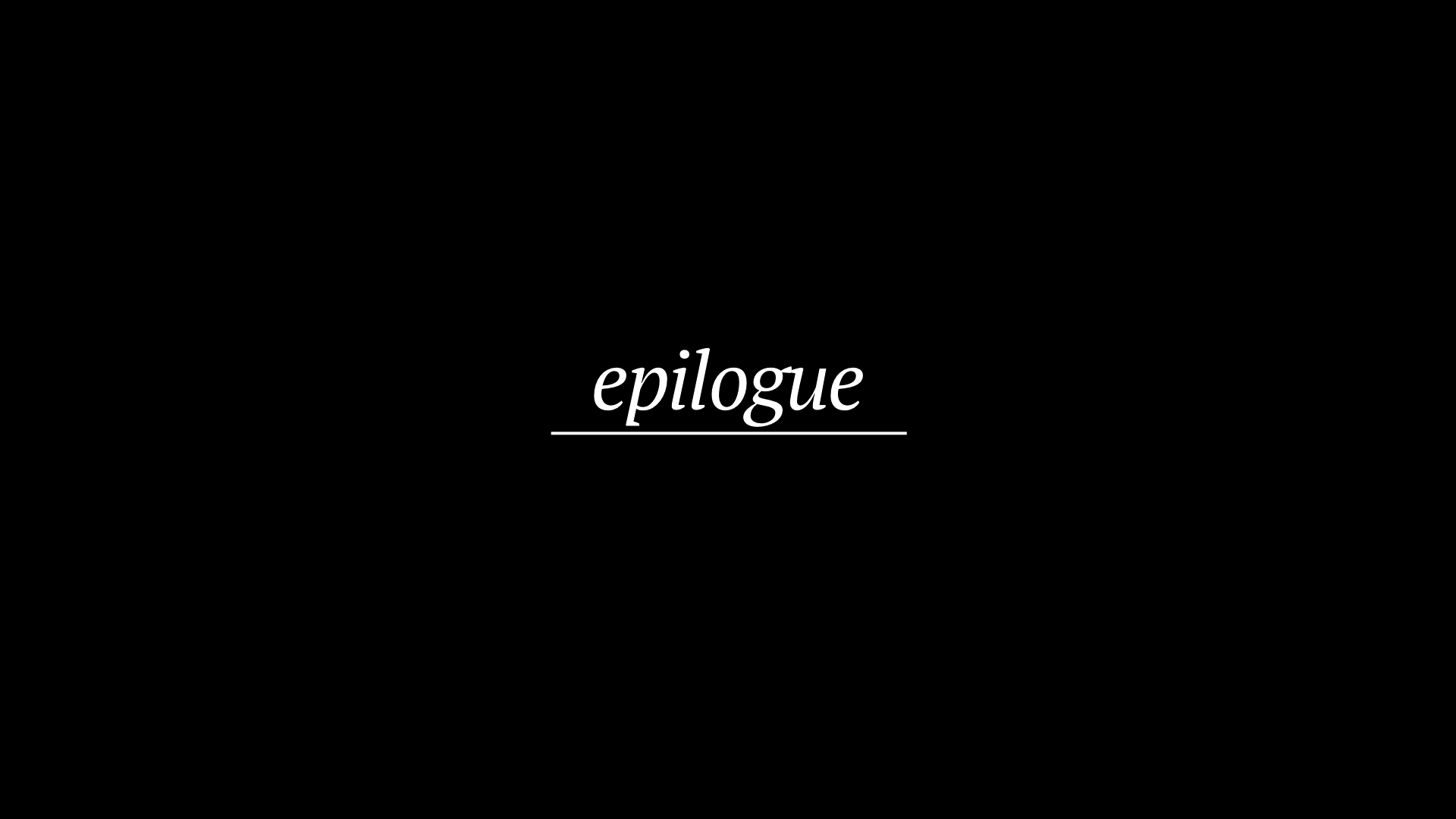 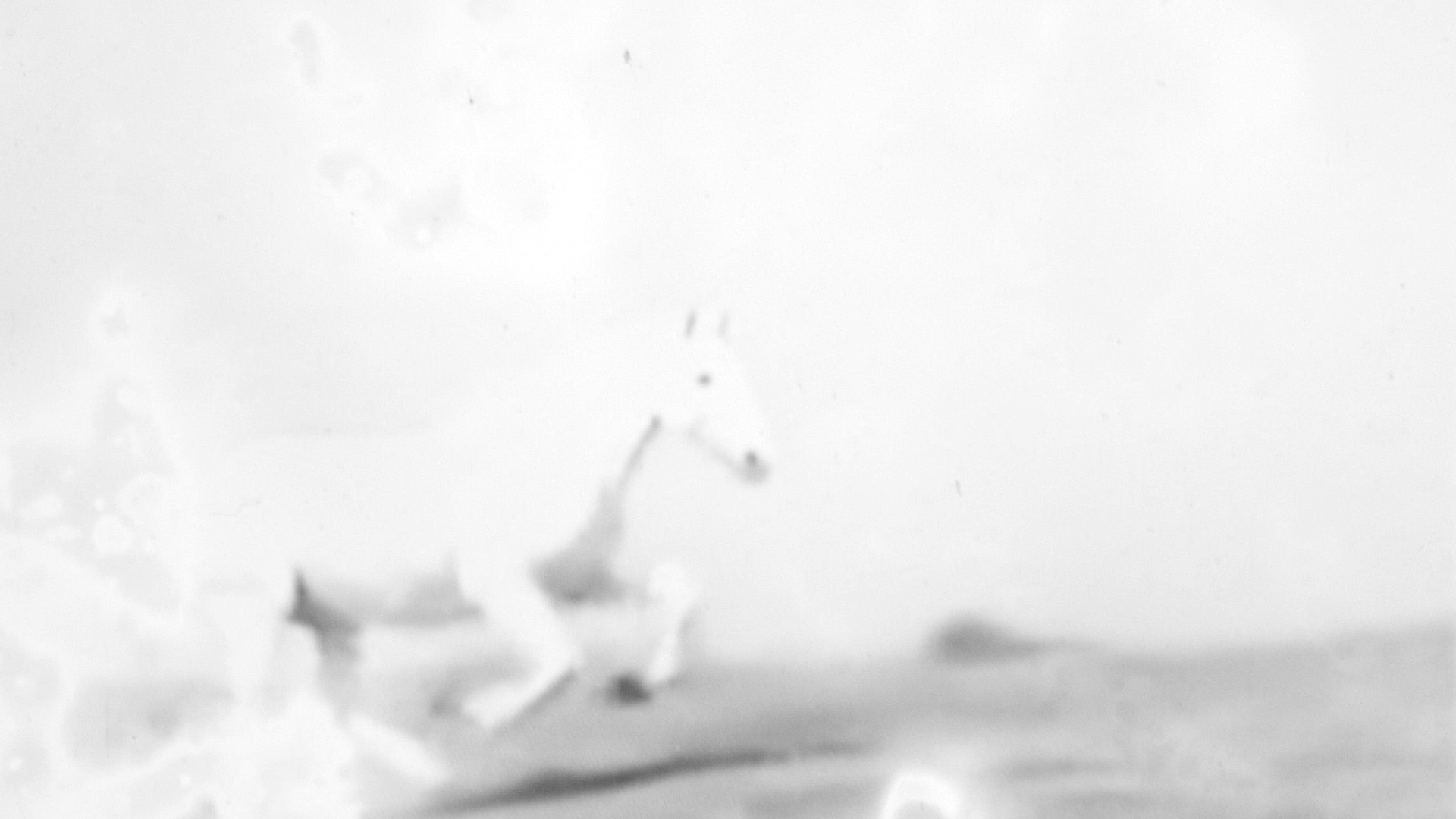 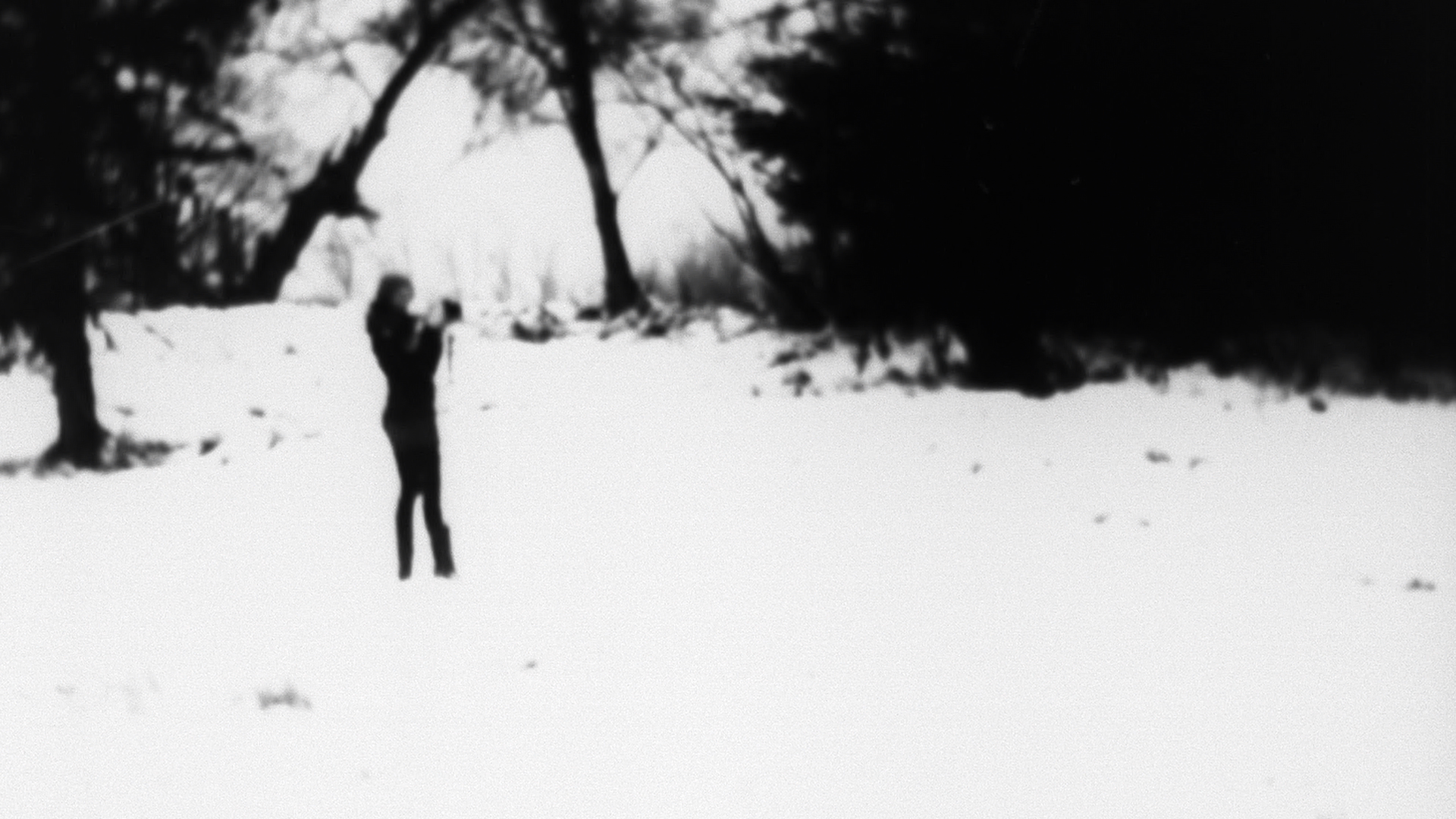 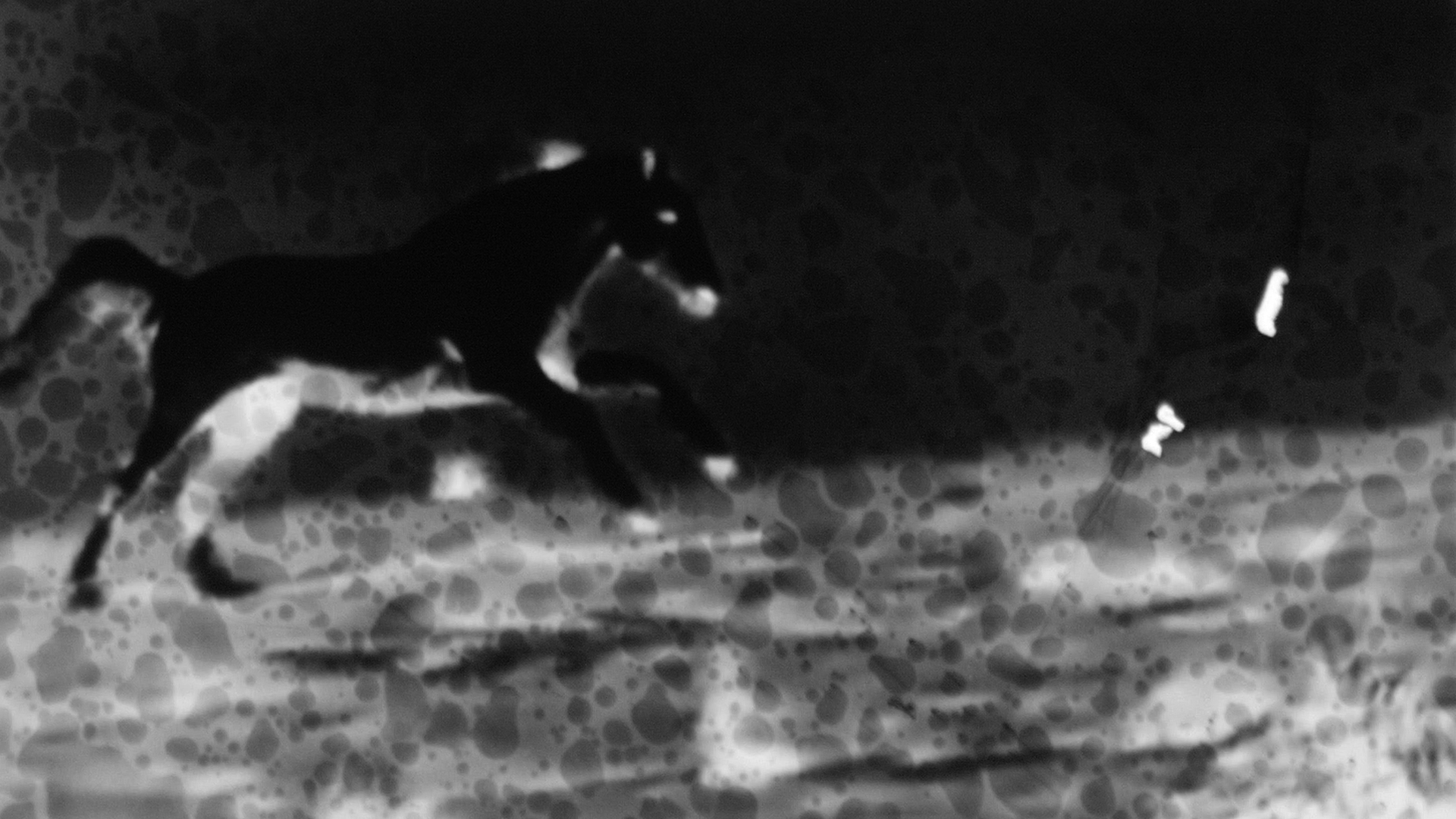 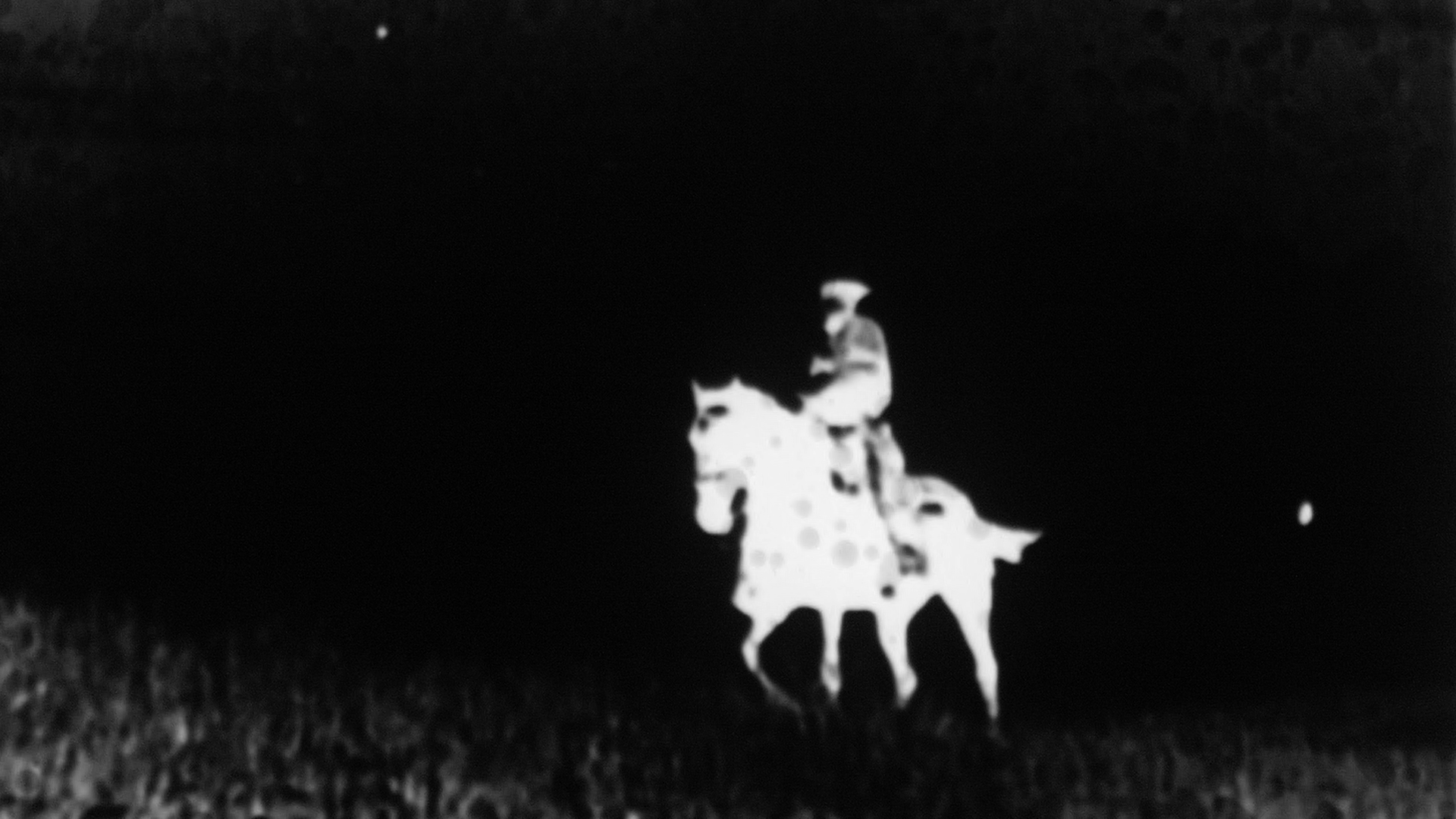 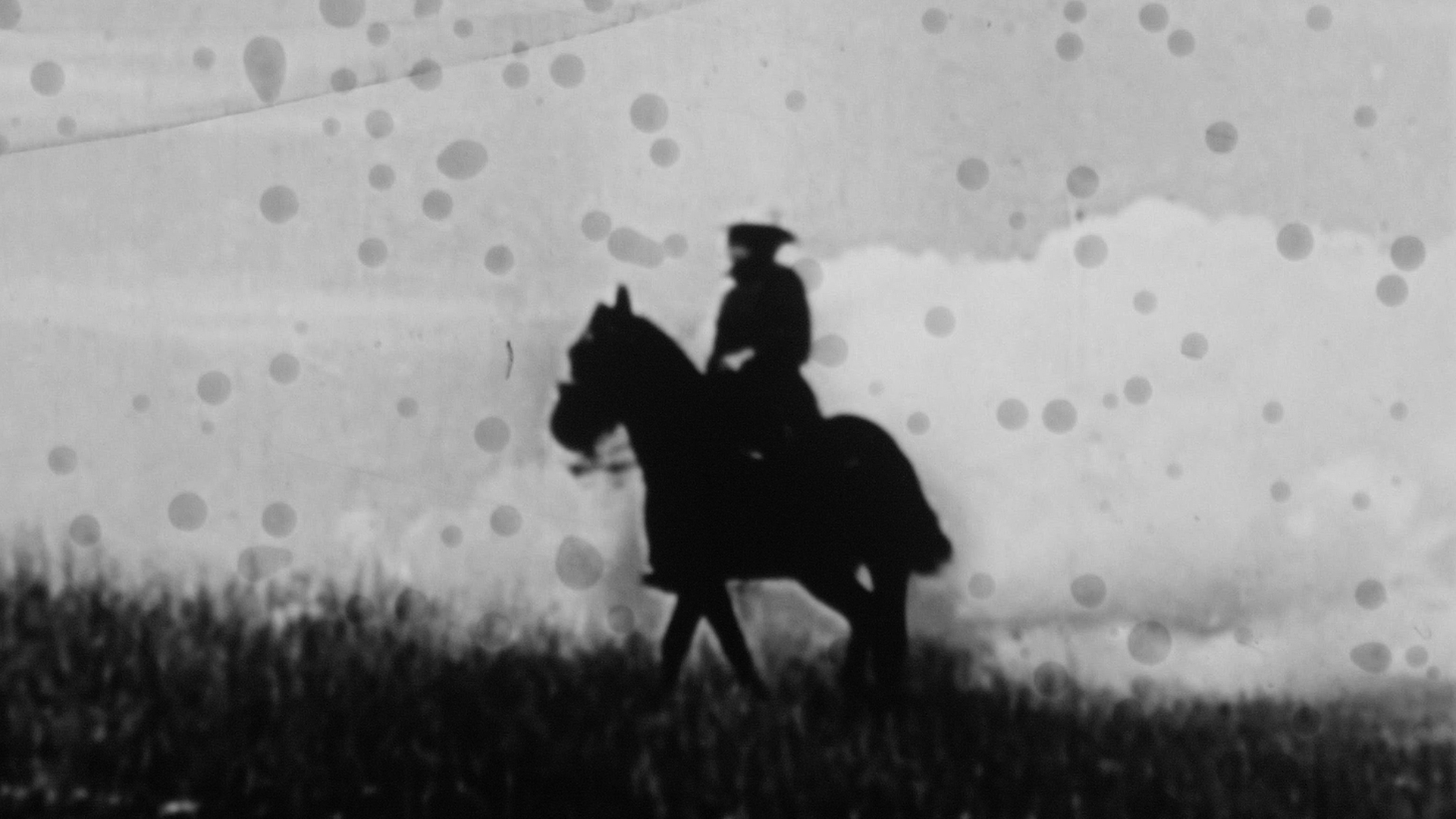 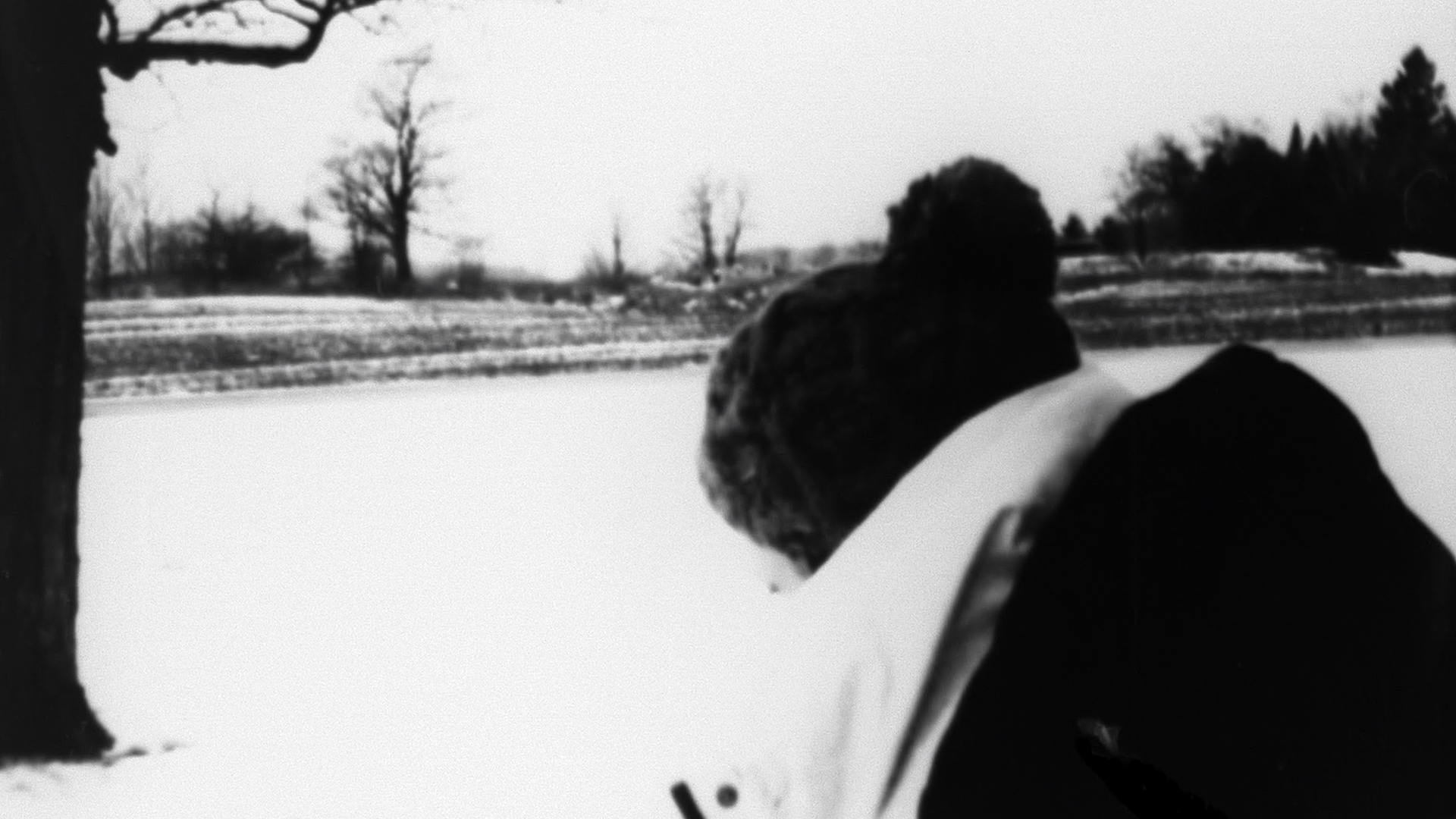 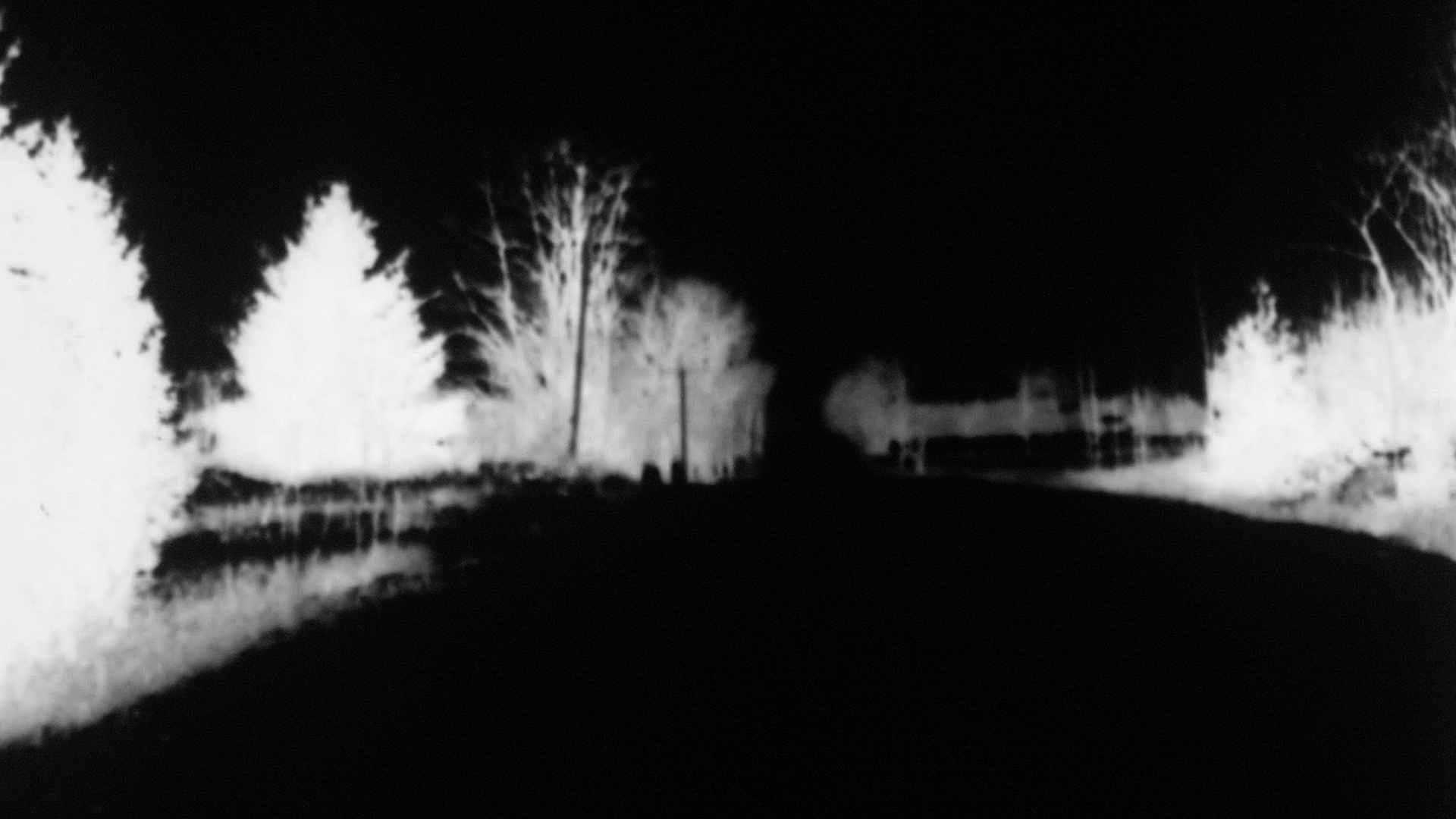