In The Reason Why, the subjects of growing up queer, fat and lonely are recounted in rebuttal letters to ex-boyfriends who all share the same name. Using a mix of 8mm and experimental video, the piece weaves together pornography, new “Gay Hollywood” movies and memories to explore how to find one’s place while being a minority within a minority community, and how to say all the things that were never said in significant relationships. 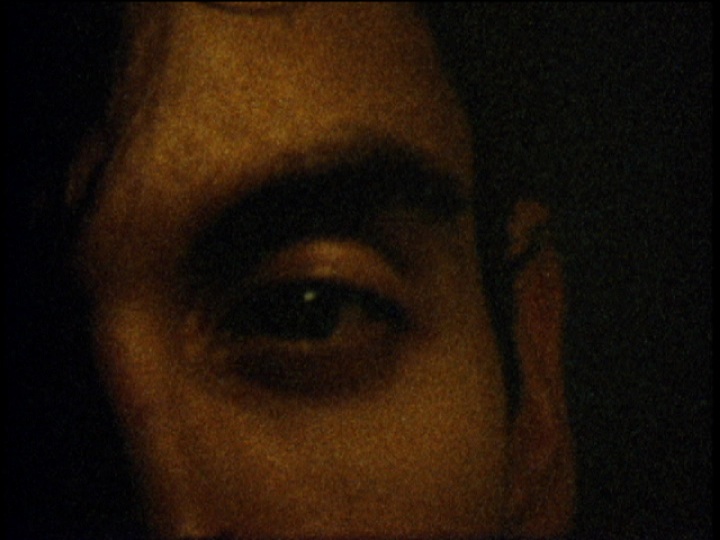 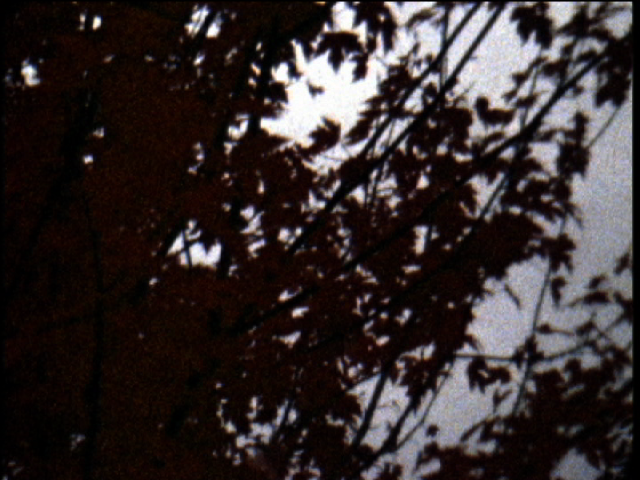 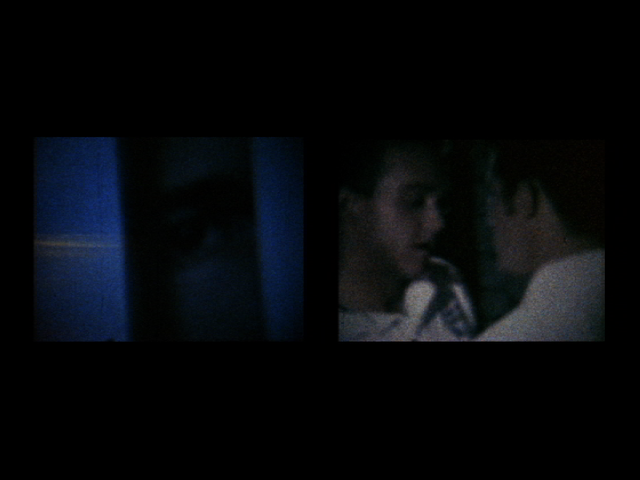 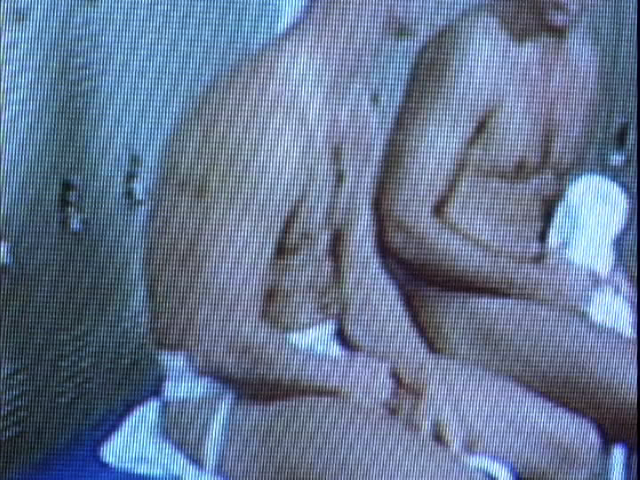 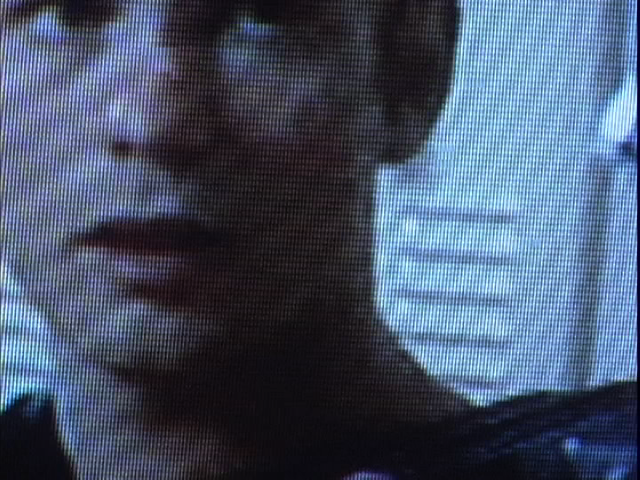 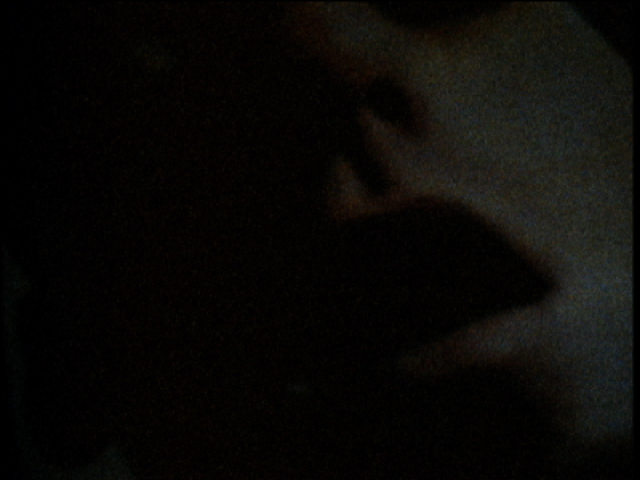