Incorporating meditations on male sexuality and personal exchanges, Goodbye travels through physical memory to reveal the marrow that grows beneath.

Placed in a surreal yet pastoral surrounding, Goodbye is a letter explored through the journey of aloewood, an oil created by a genus of tree infected with a fungal spore. The piece examines how an intangible object can impress greatly on personal history by relating perfume to memory. Experimenting with the abilities of the Bolex H16 and sound print film stock, this 16mm film was shot and hand-processed at Phil Hoffman’s Independent Imaging Retreat. 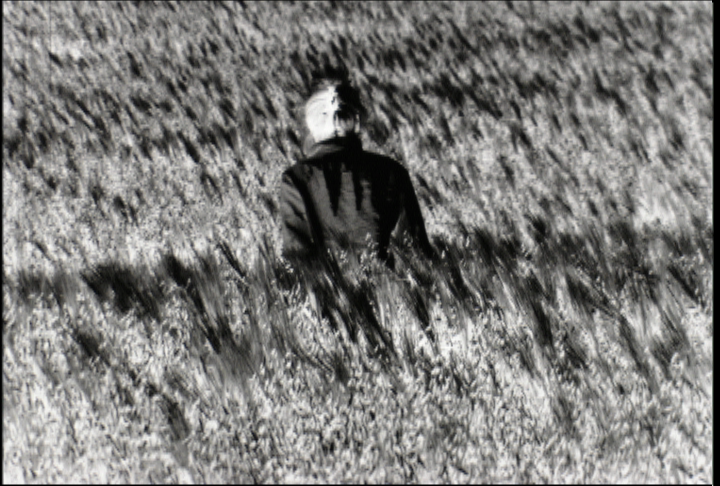 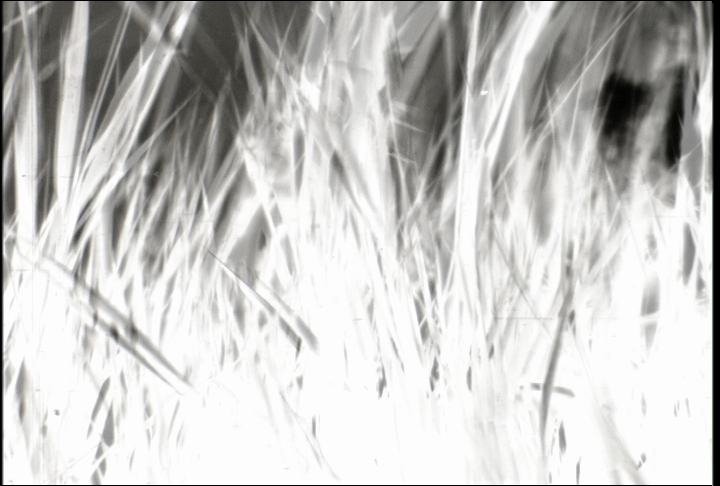 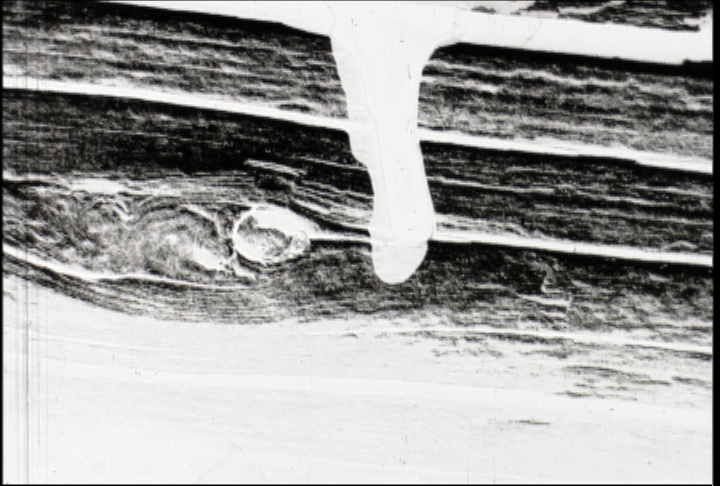 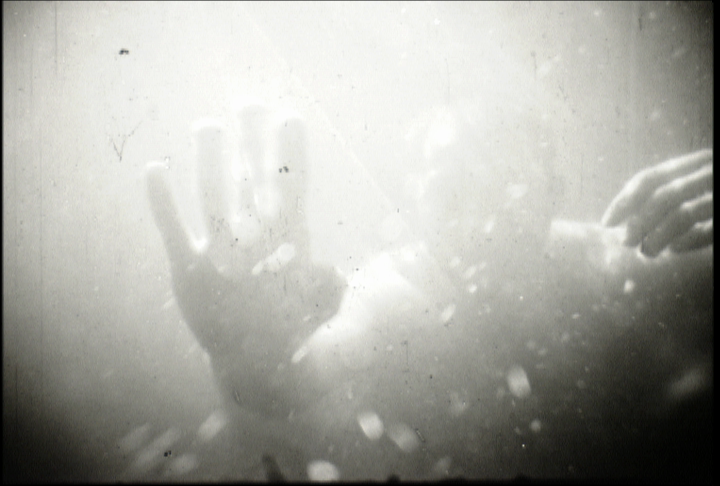 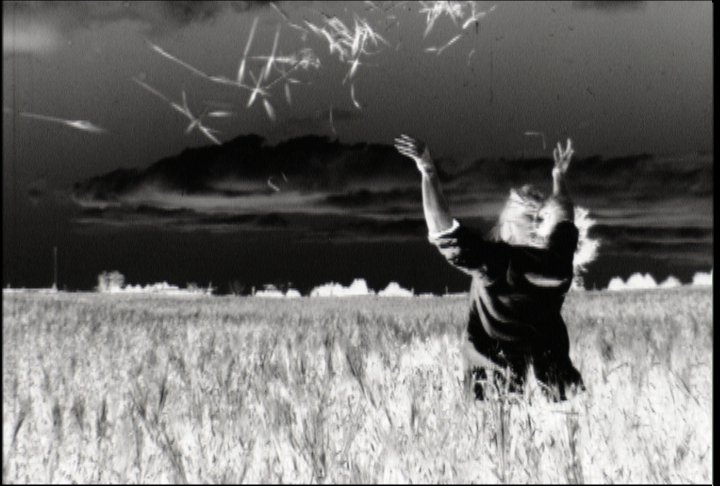 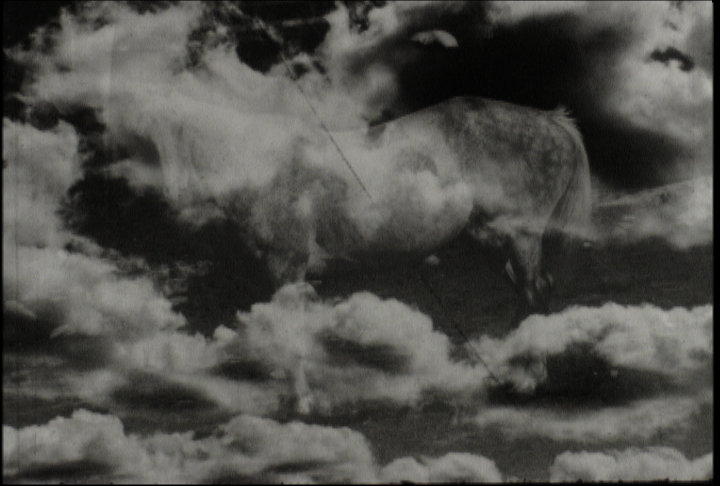