A kaleidoscopic search for desire trapped inside a volcano, Famous Diamonds is a short film that studies lies, love, and desire by weaving together a diary narrative and an exploding icon within the walls of a volcano.

The film obsesses over the personal effects of a fabricated cultural value for the very notion of wanting, built up by a century of diamond advertising. Composed of various image-making techniques, Famous Diamonds is a hand-painted, hand-processed tour of the dissolution of one’s internal image of desire.

Composed of various image-making processes, Famous Diamonds is a work that is among the most visually layered of the work I have done. Techniques that shaped the work include kaleidoscopic photography, hand painting on celluloid, hand application of tint and toning mediums, hand processing, cross processing, among others. I am indebted to Stephen Broomer for his assistance with visual effects, and Mark Savoia for a sparkling original score. It represents the first time I’ve worked with Super 16mm, which is a new direction for the format of my film work.

The text of the film is a rhythmic work I wrote about the crisis I encountered when I began to analyze a recent romantic relationship. Rooted in spoken-word poetry, Famous Diamonds translates diary and intimacy to a lyrical performance. Read it here.

“In making our decision, the film’s were judged on cinematic innovation, overall quality, and advancing queer narratives.  There were many wonderful short films in this year’s festival and we would like to acknowledge one with an honorable mention in addition to the winner.  Our honorable mention goes to a beautifully crafted experimental short celebrating queer desire.” – Jury Statement 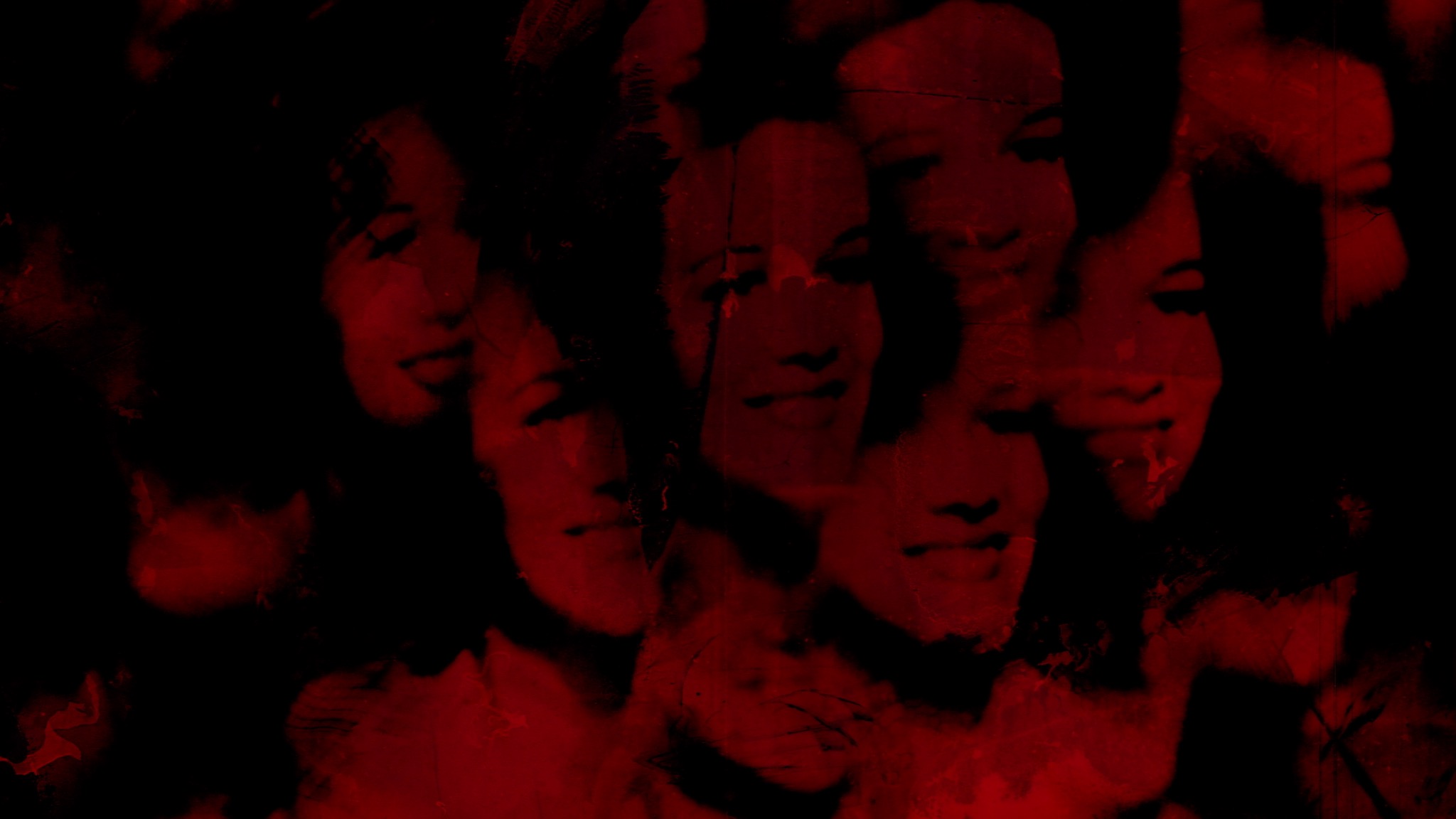 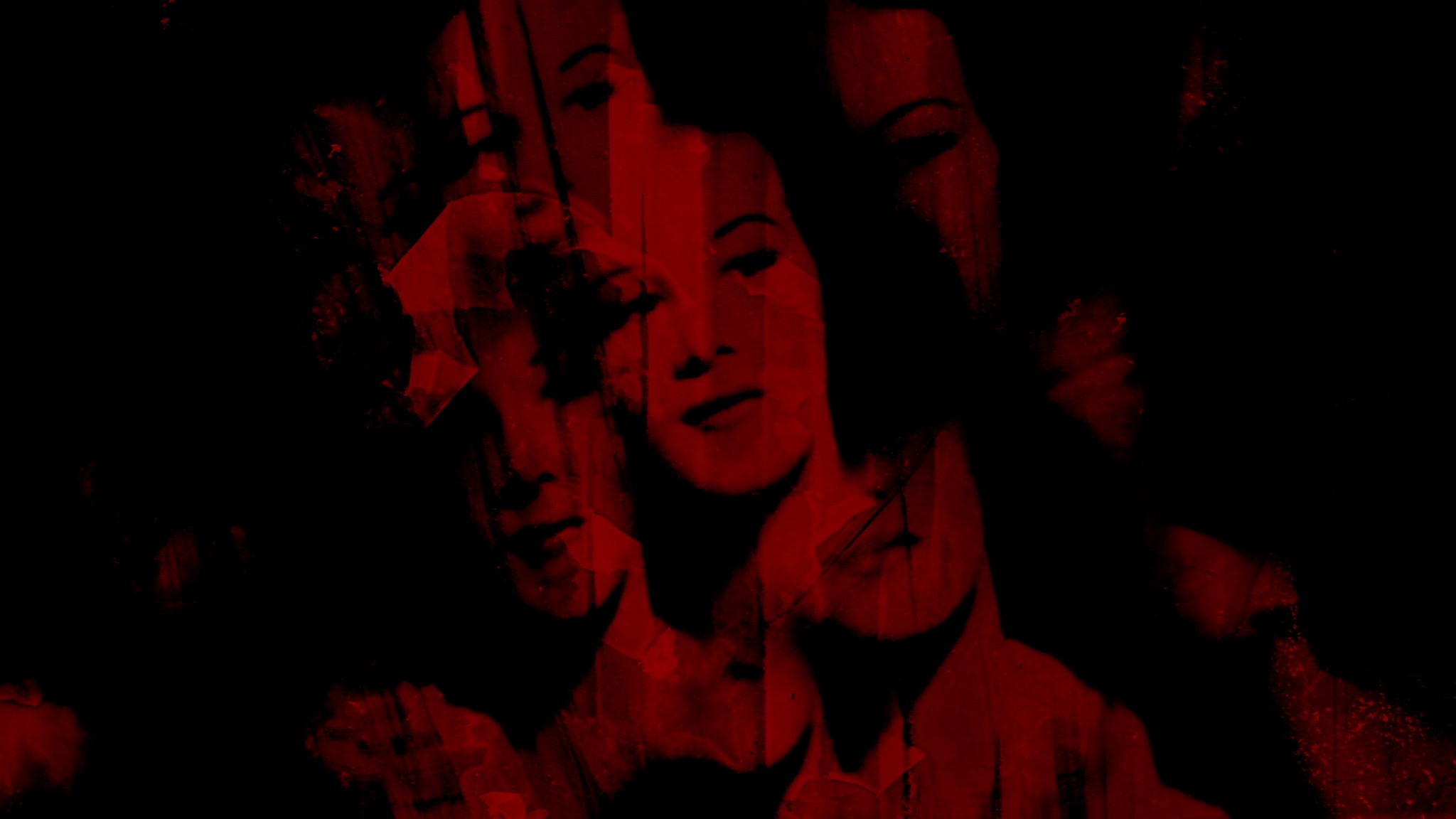 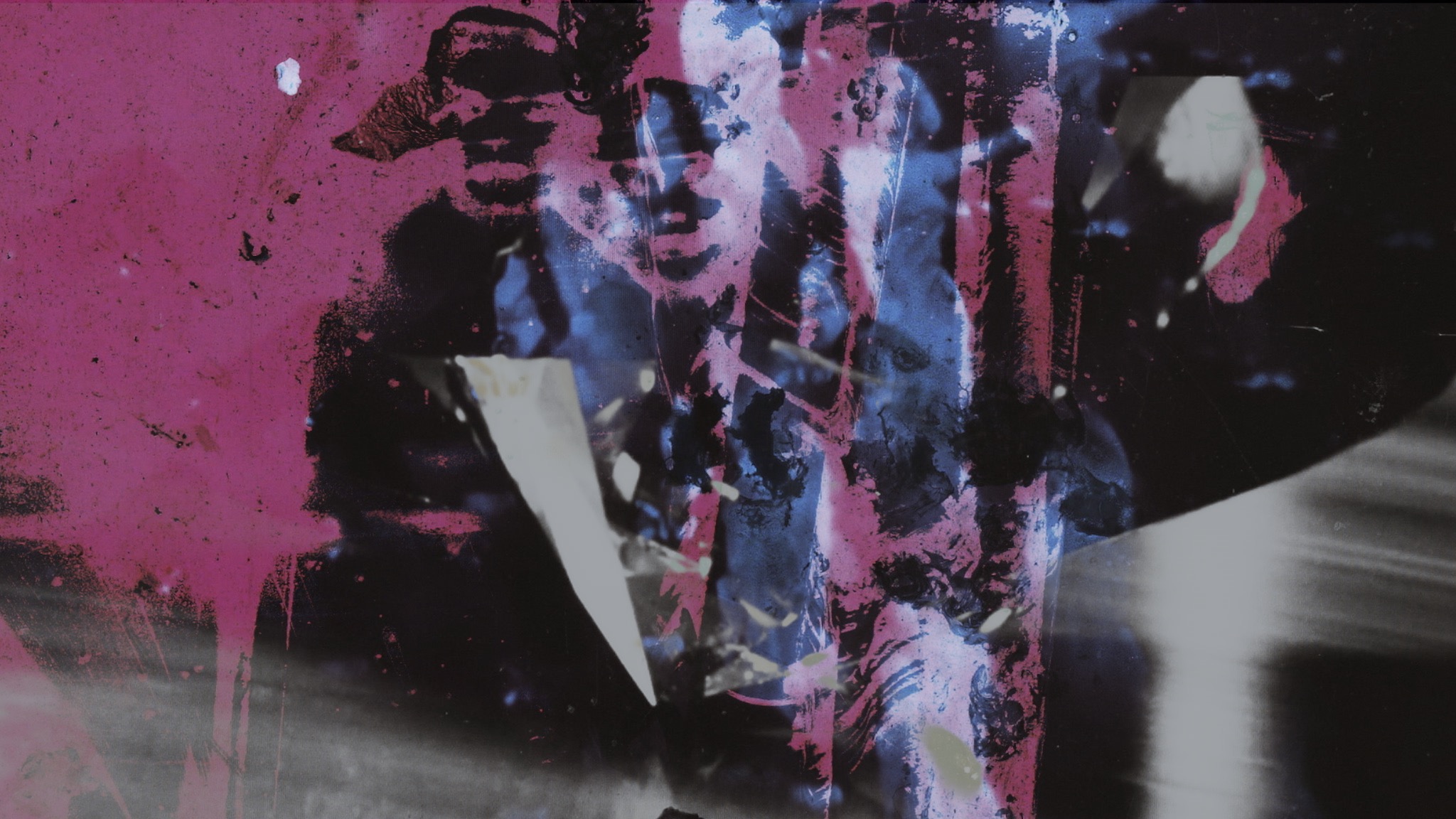 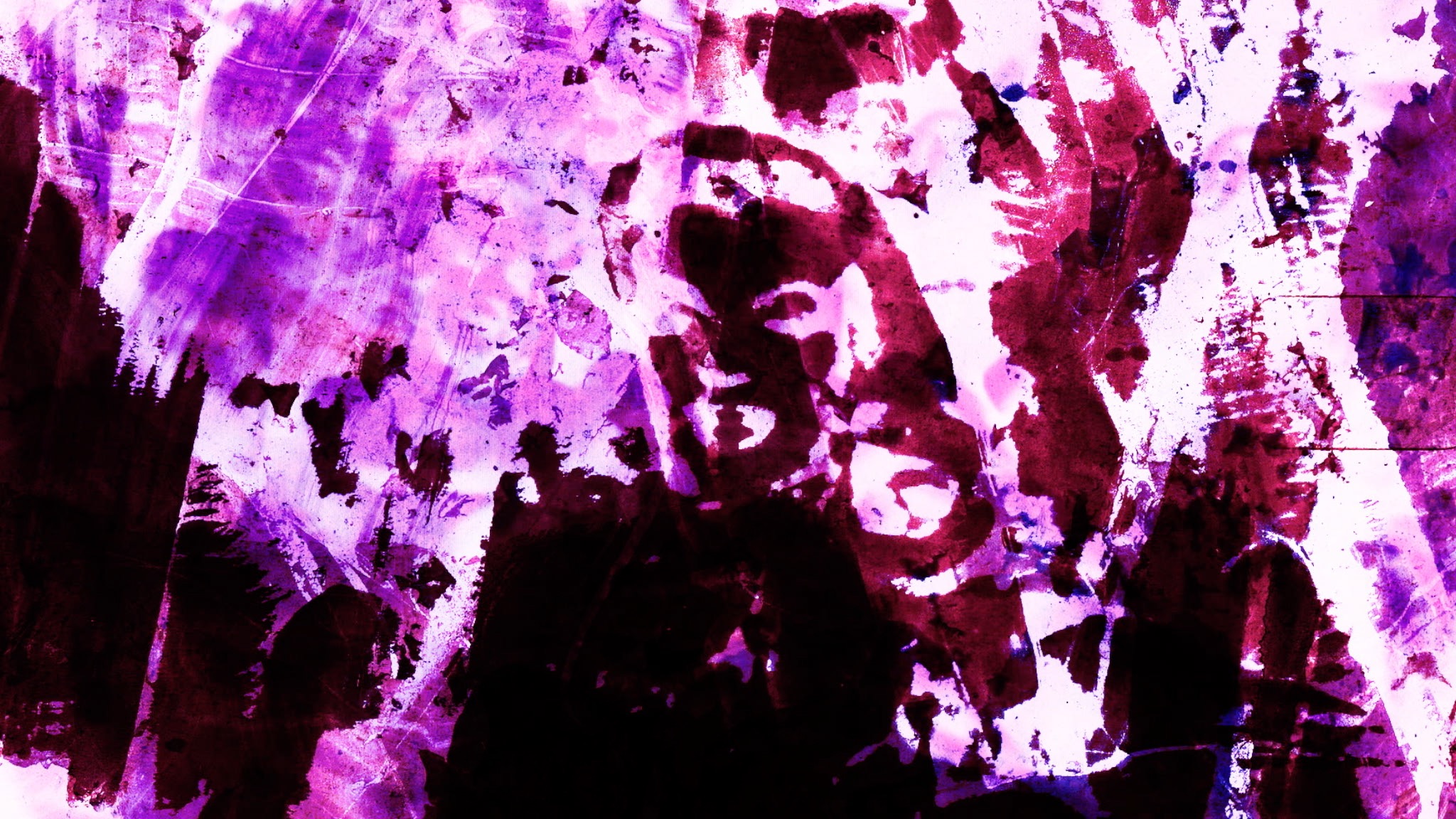 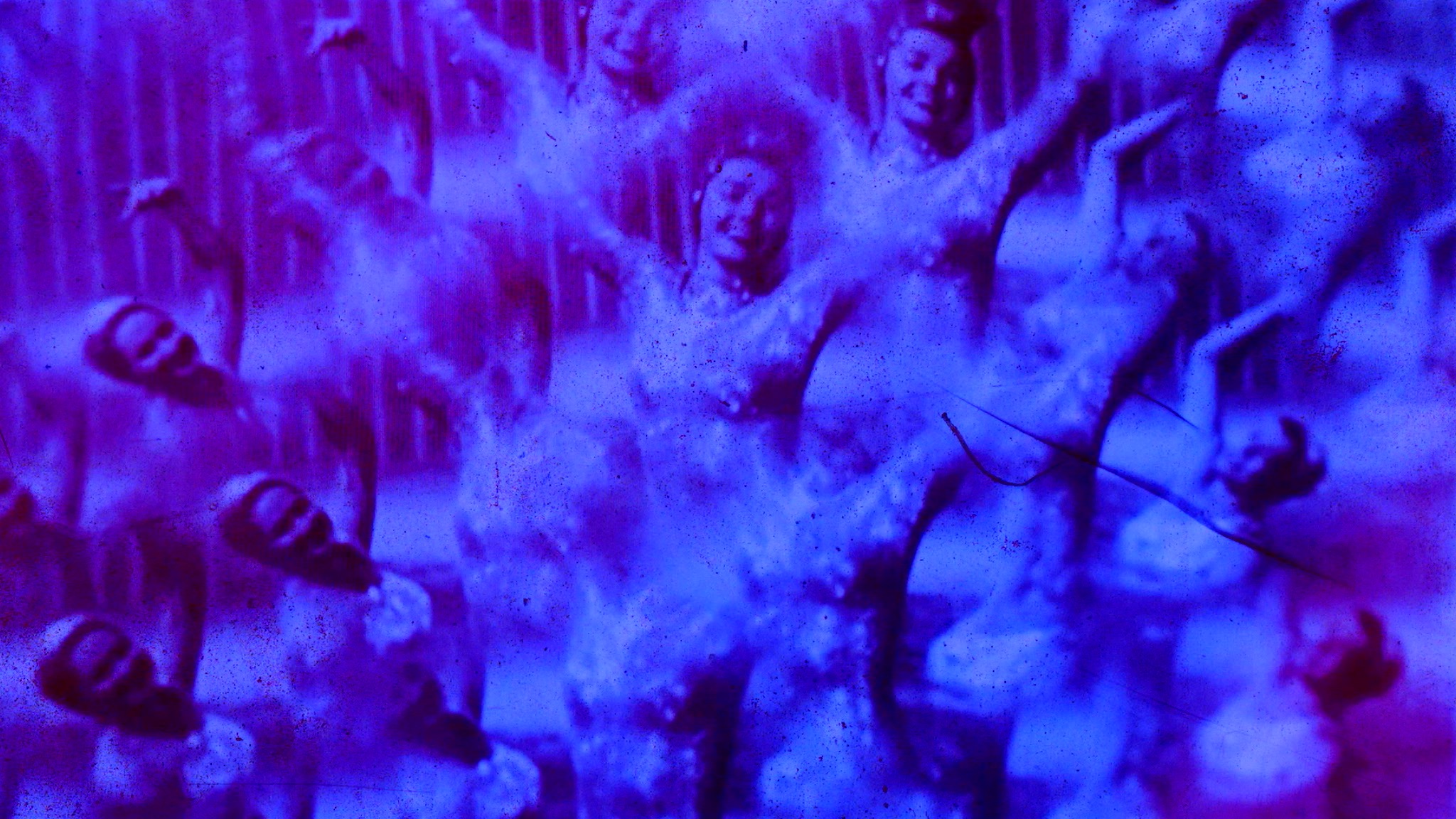 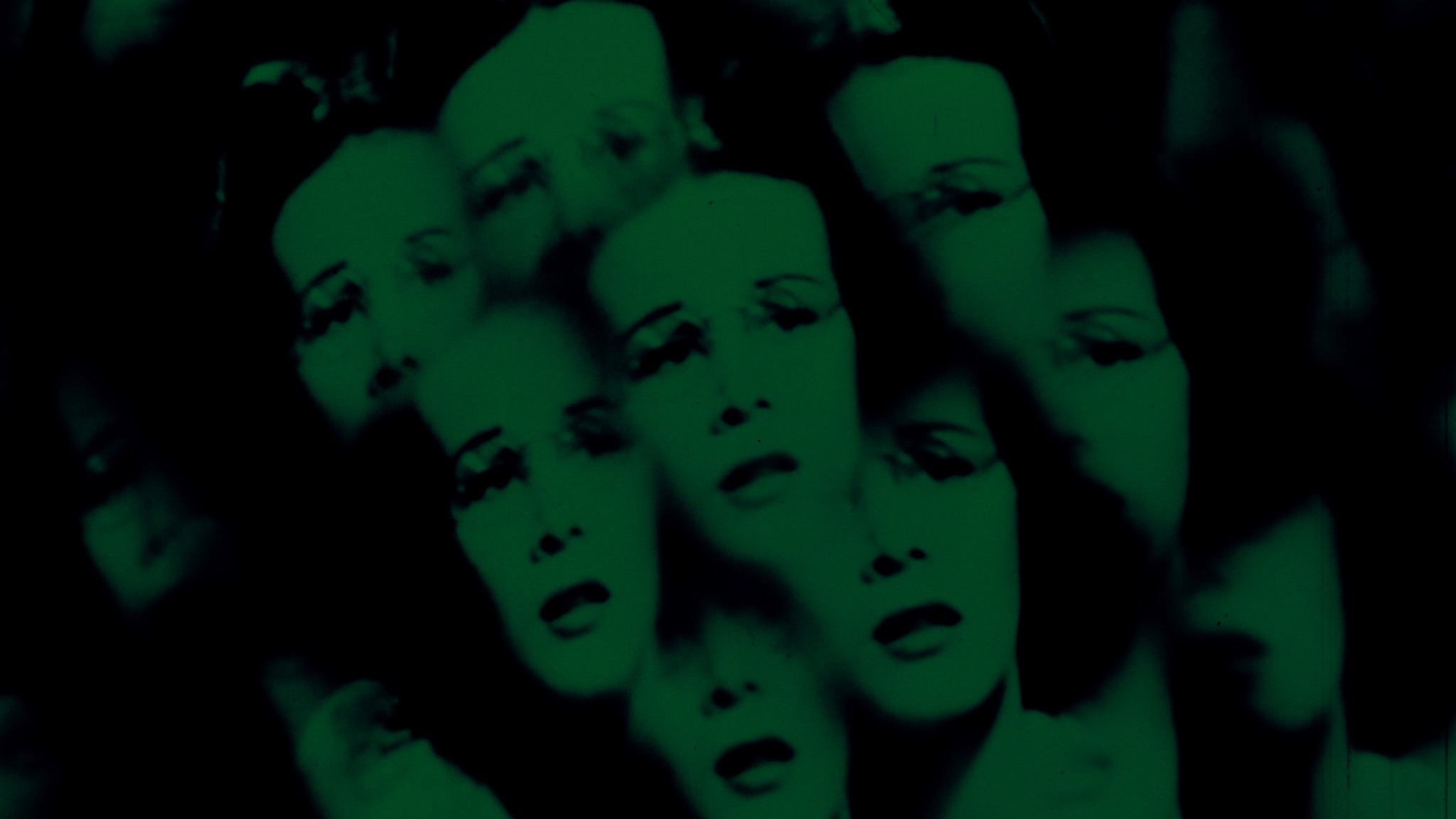 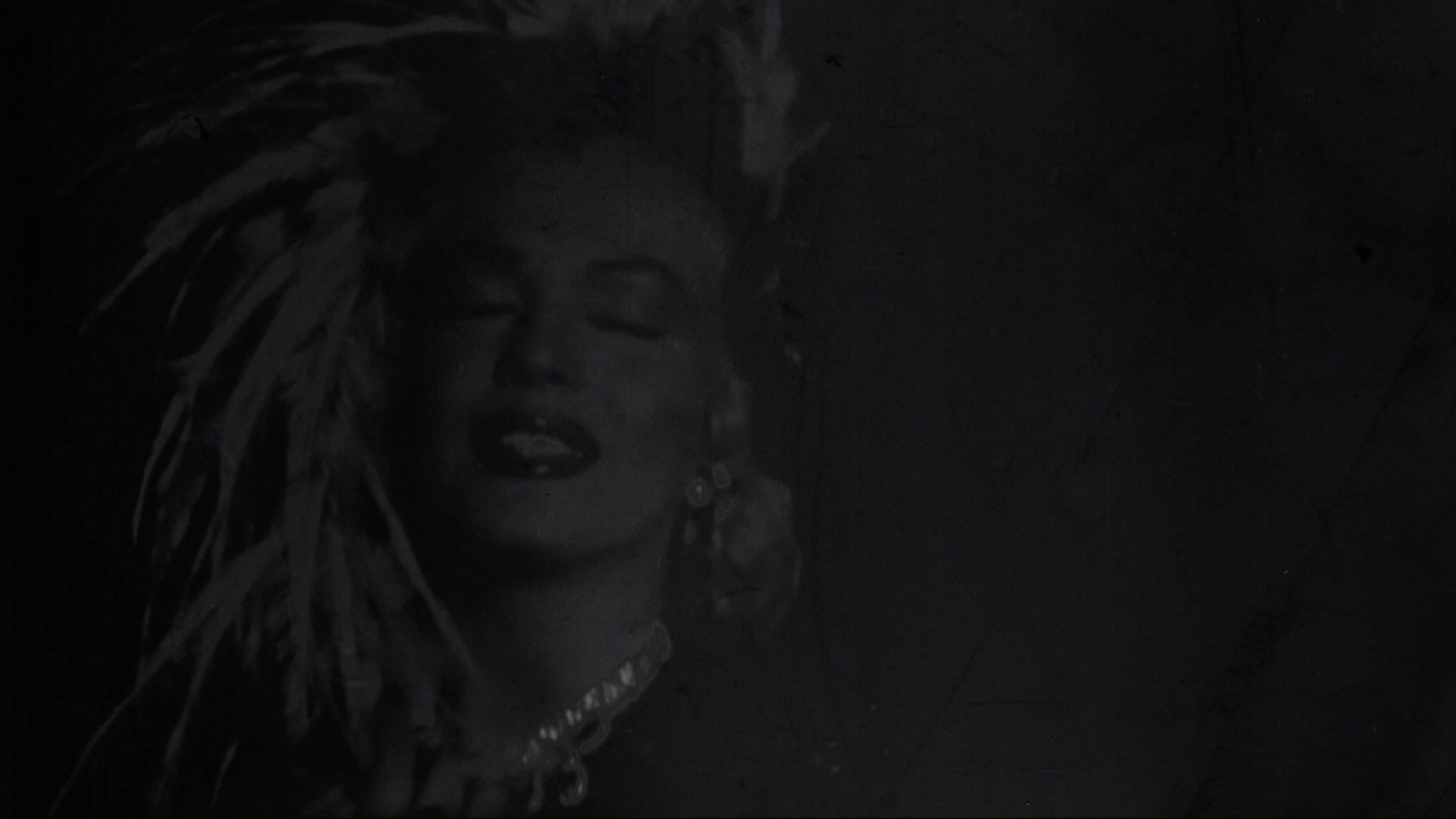 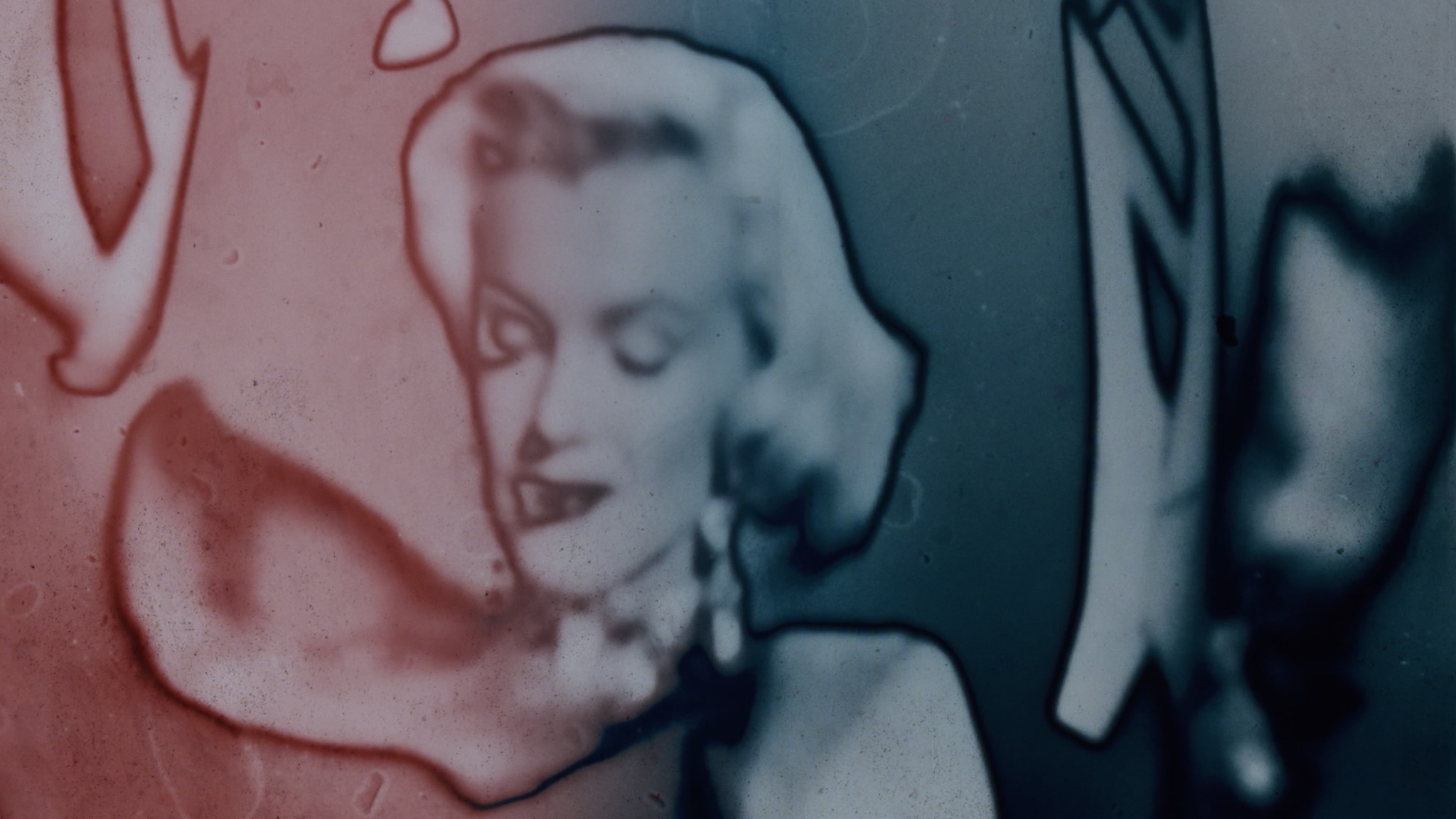 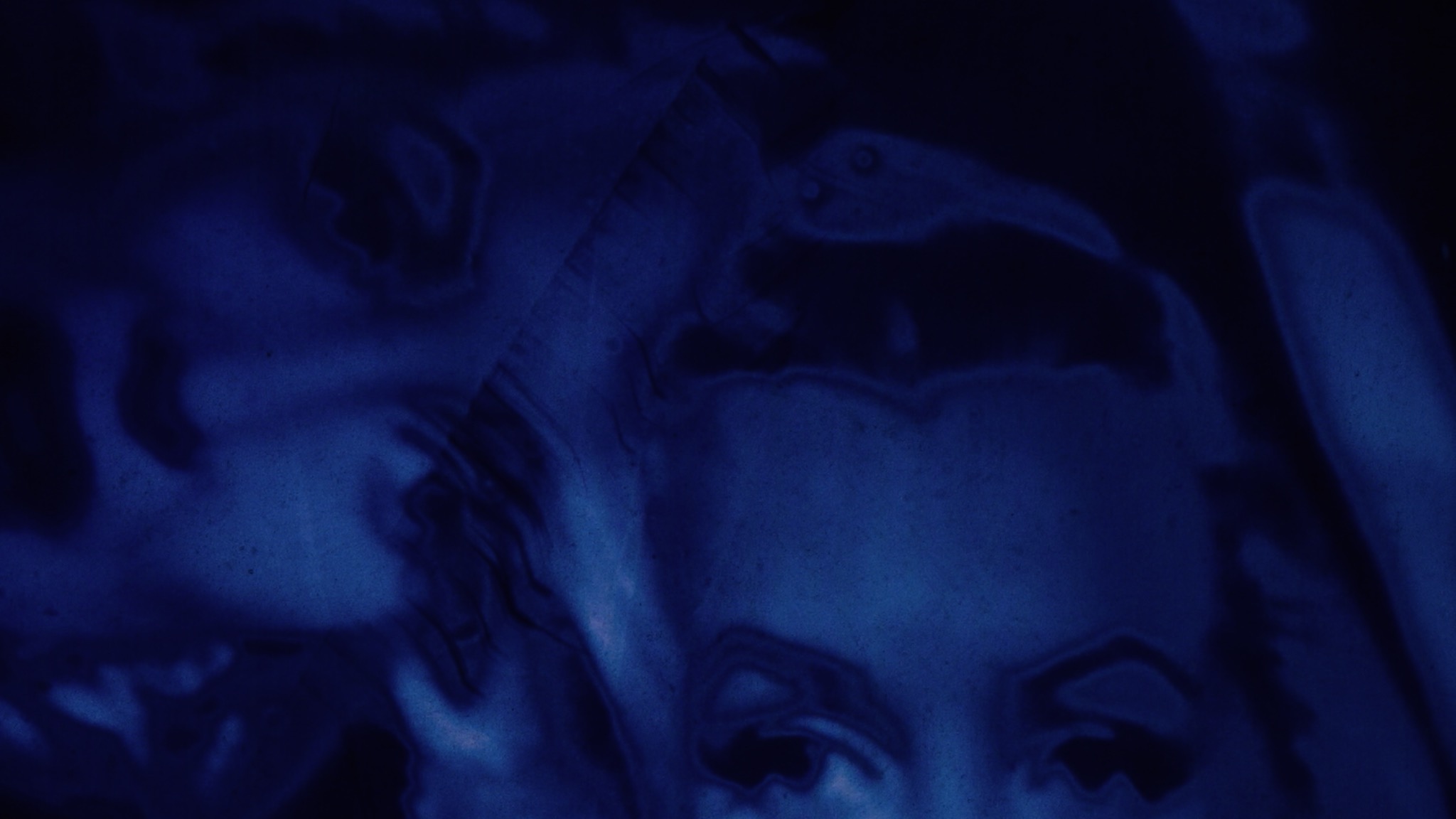 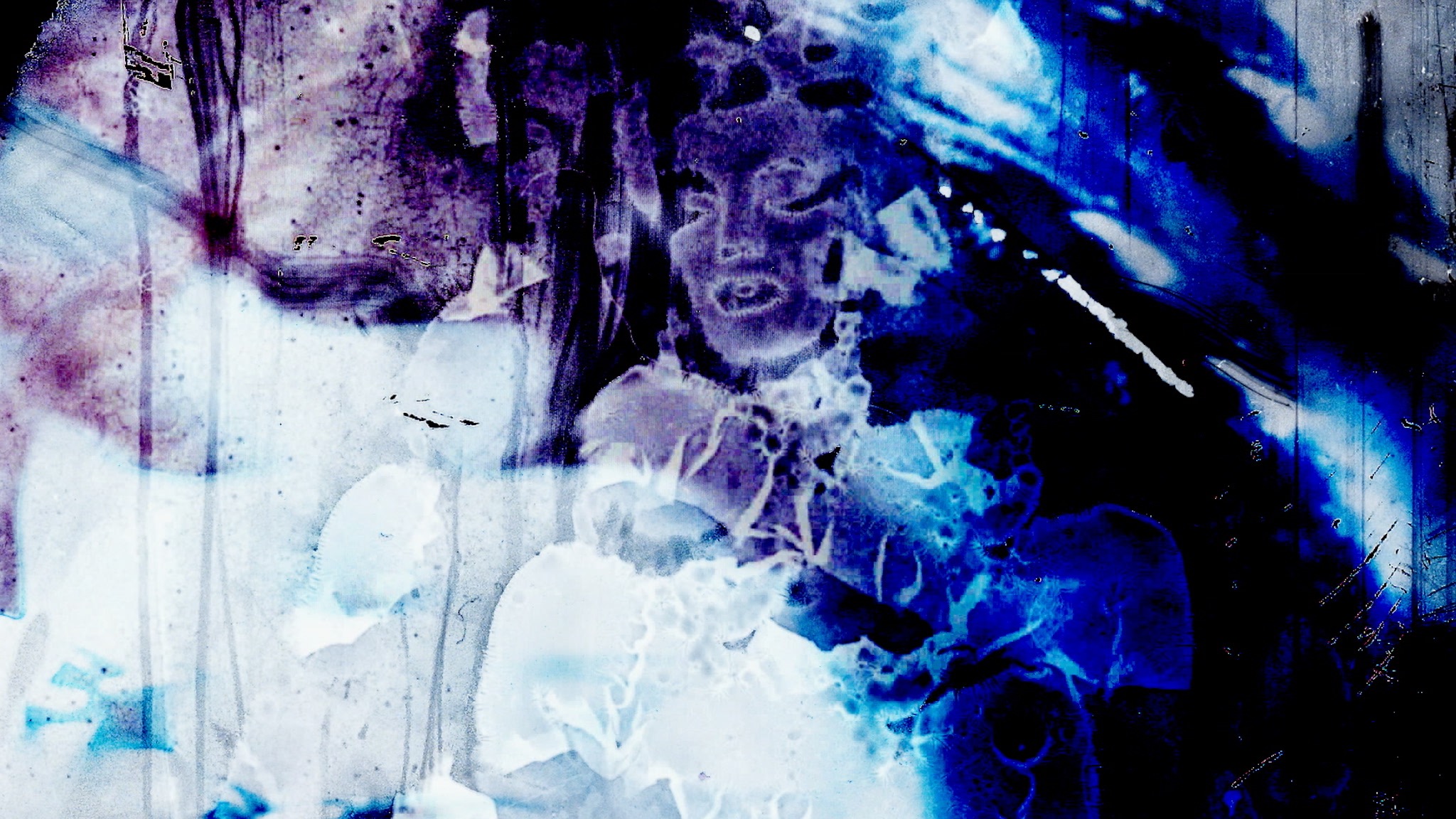 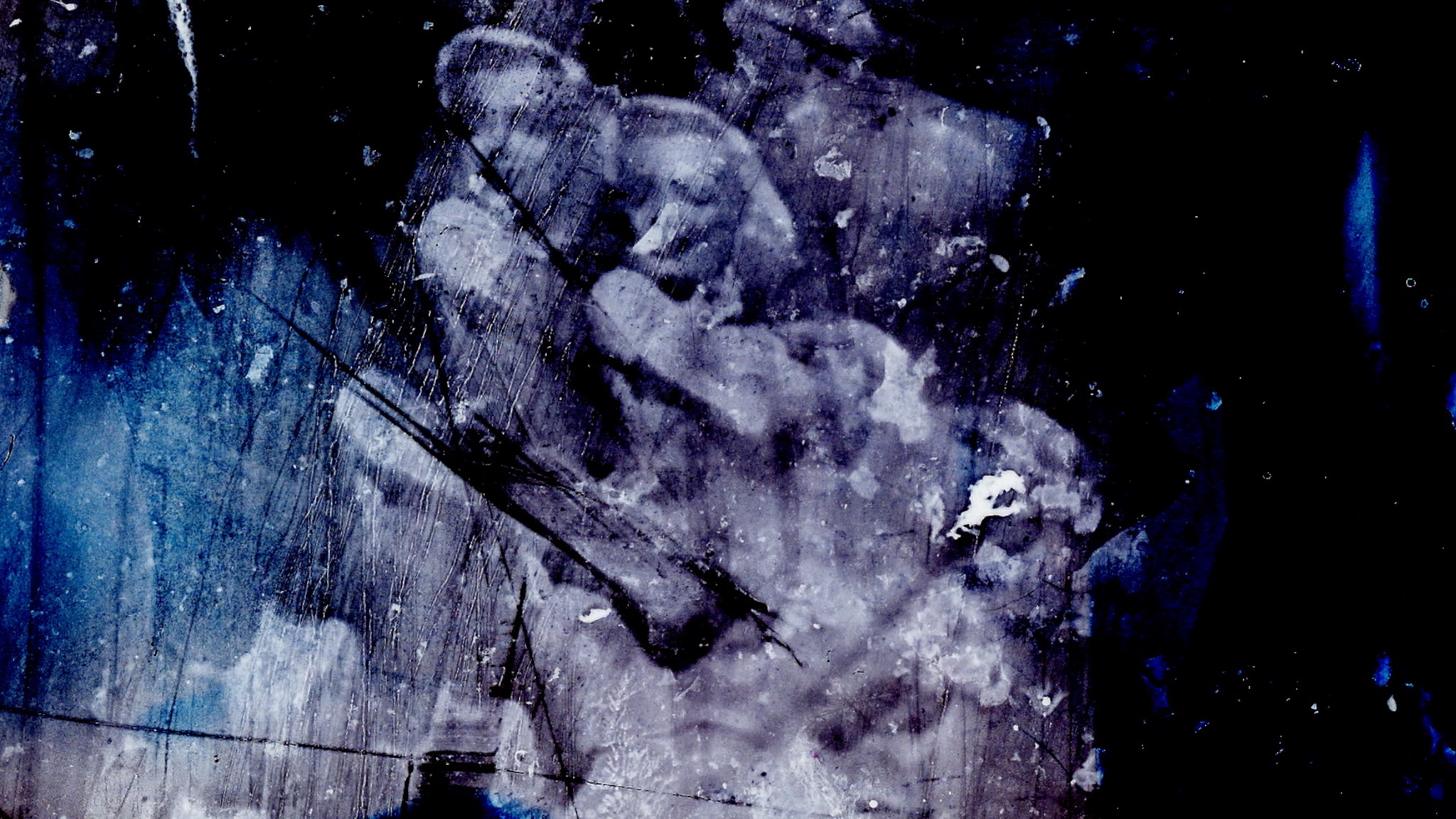 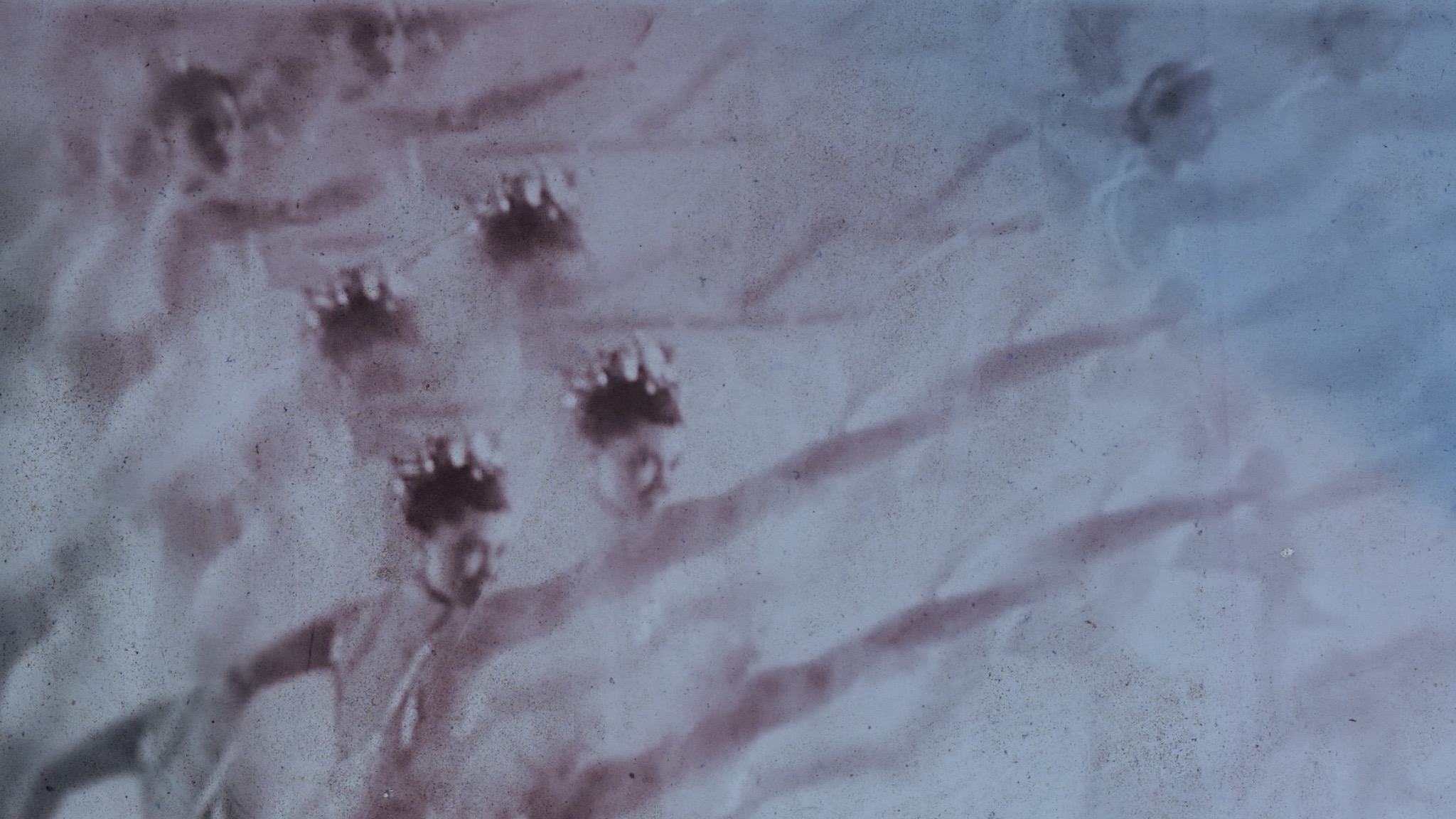 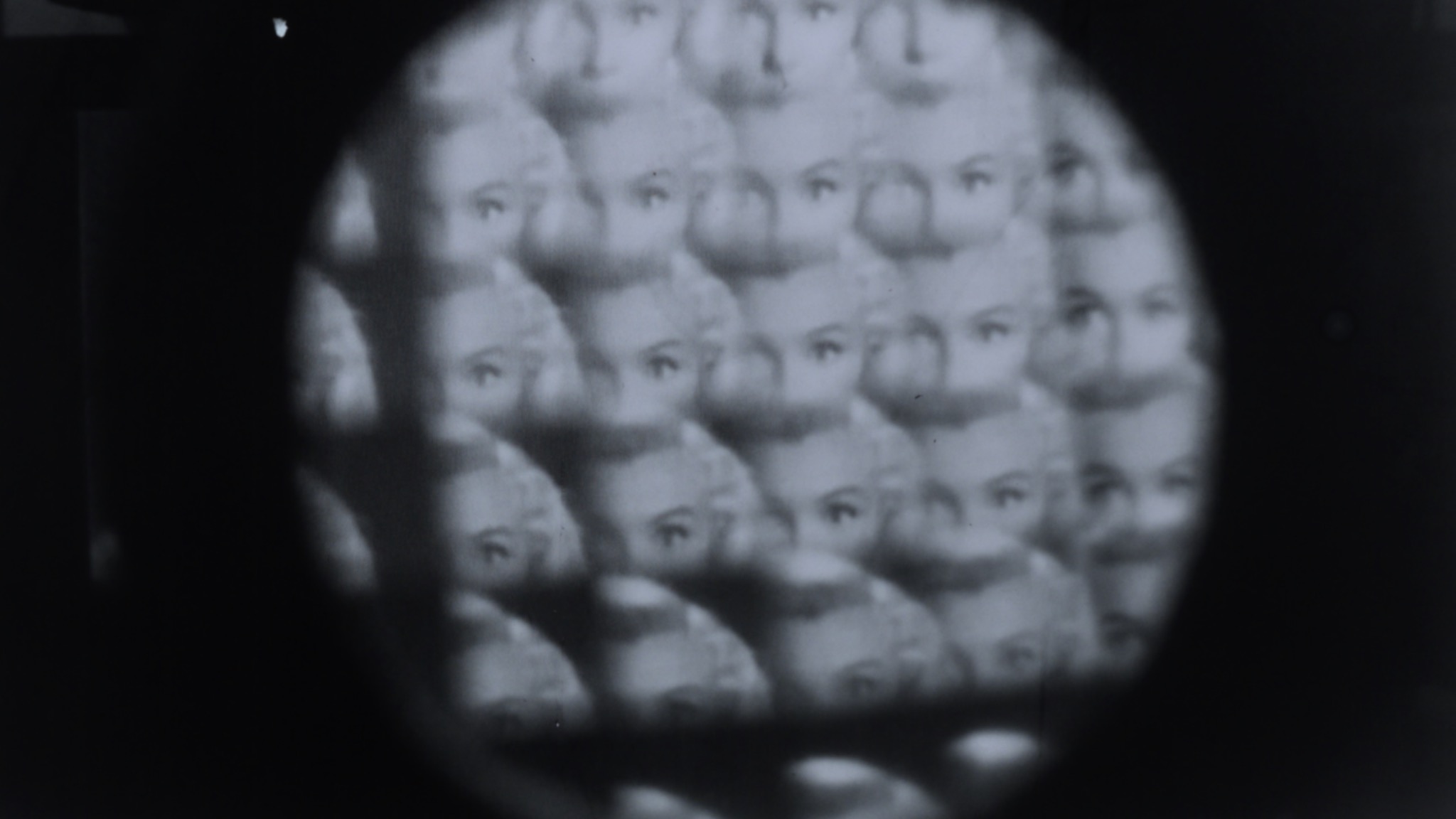 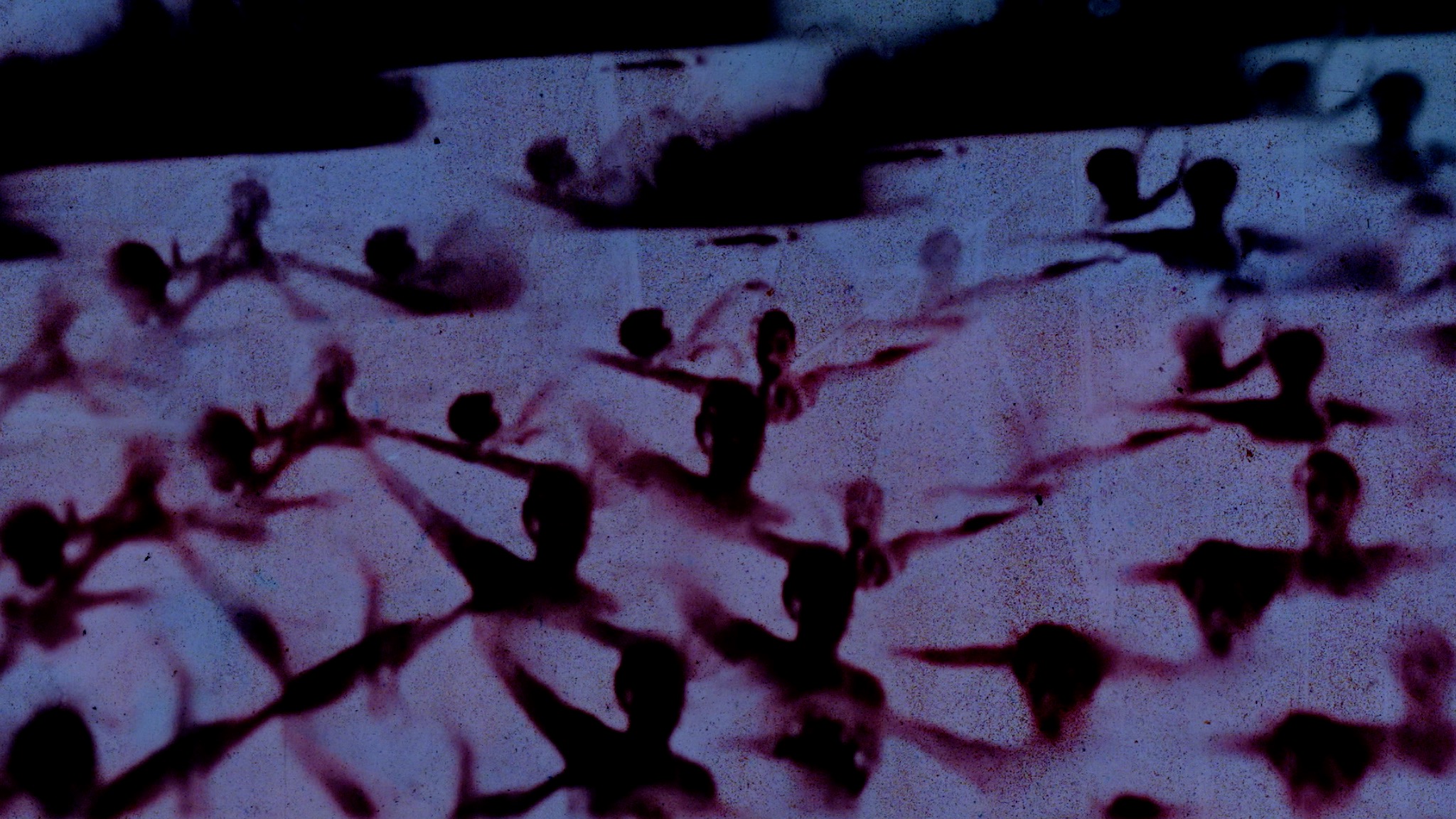 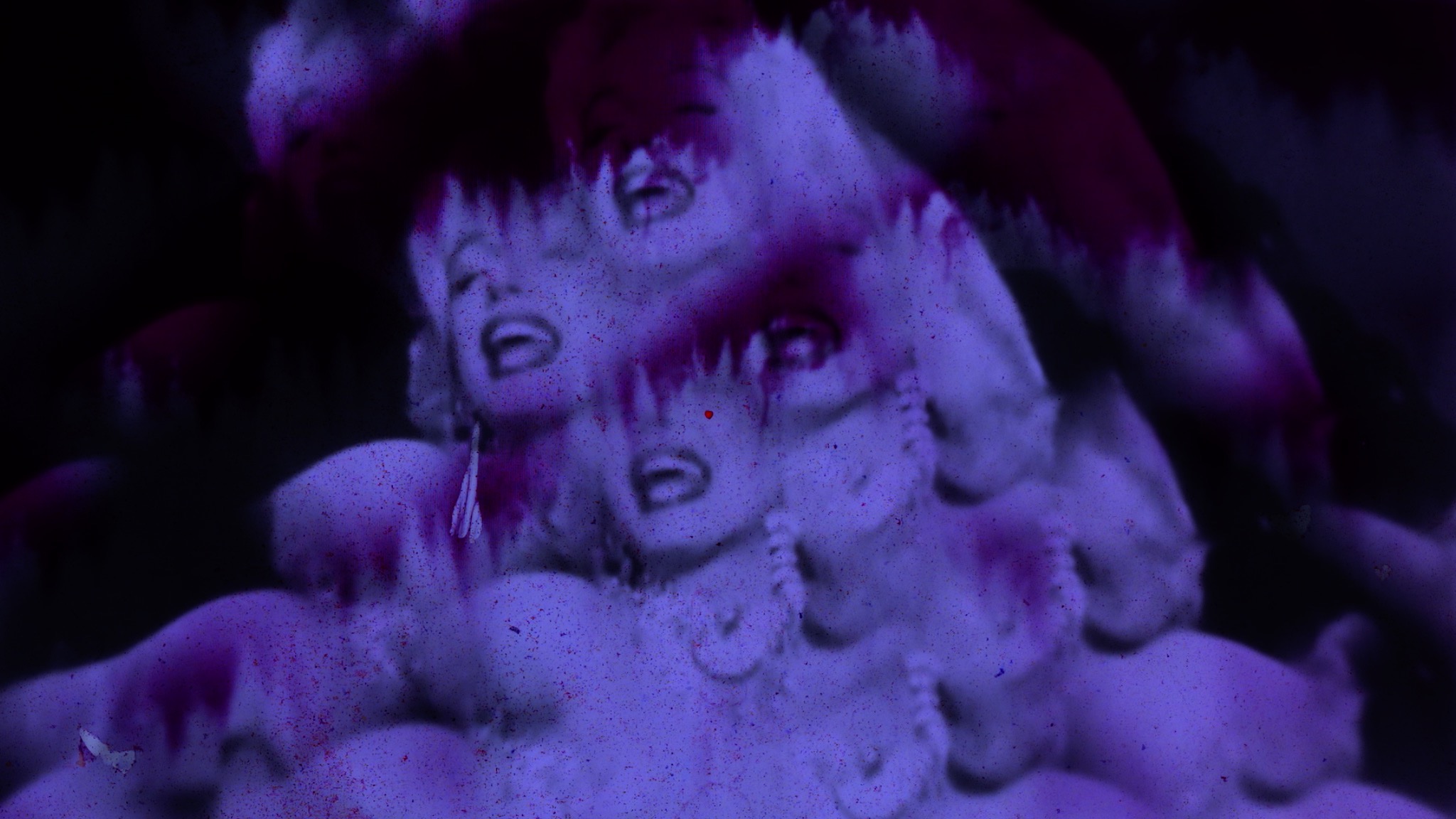 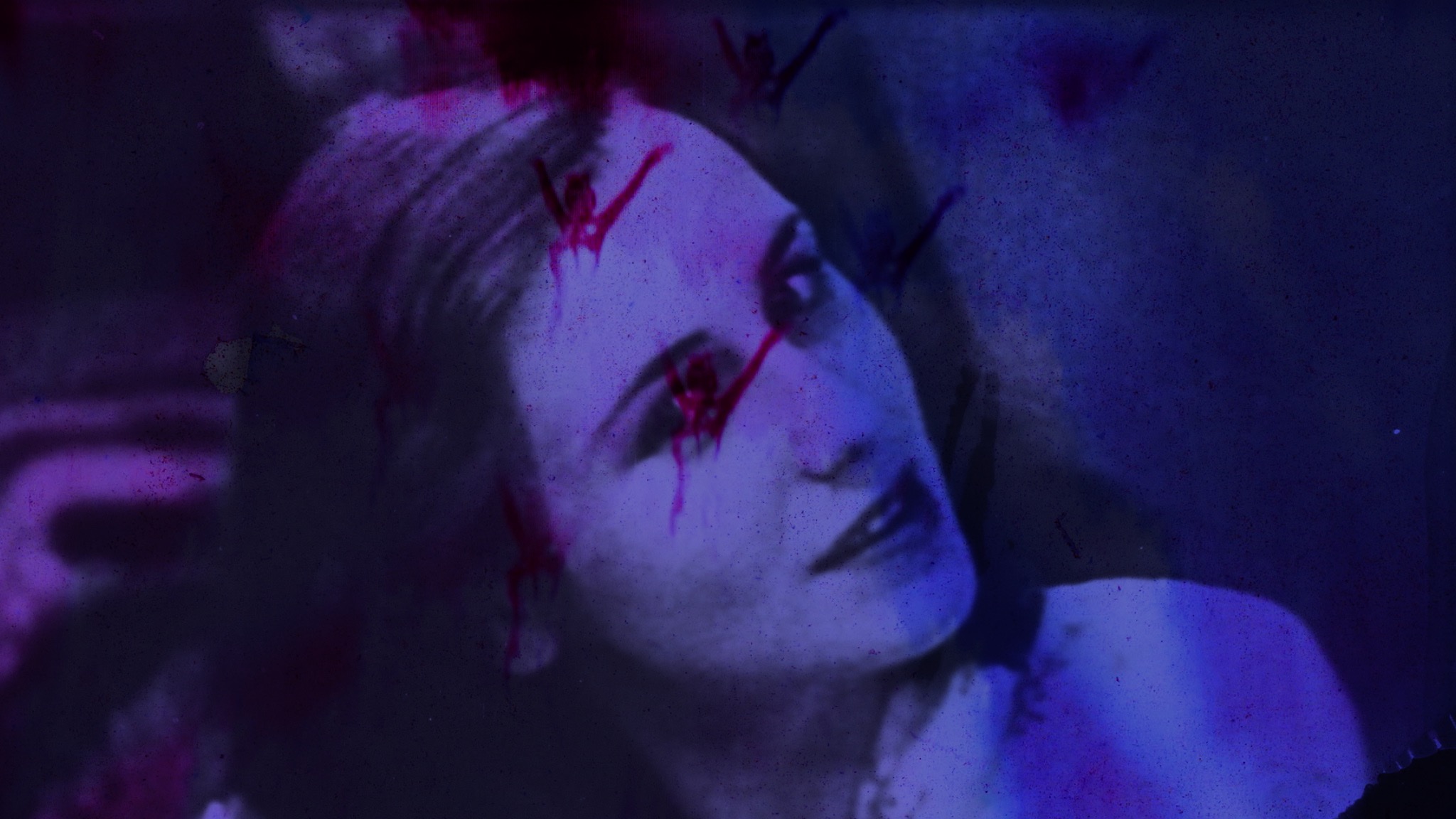 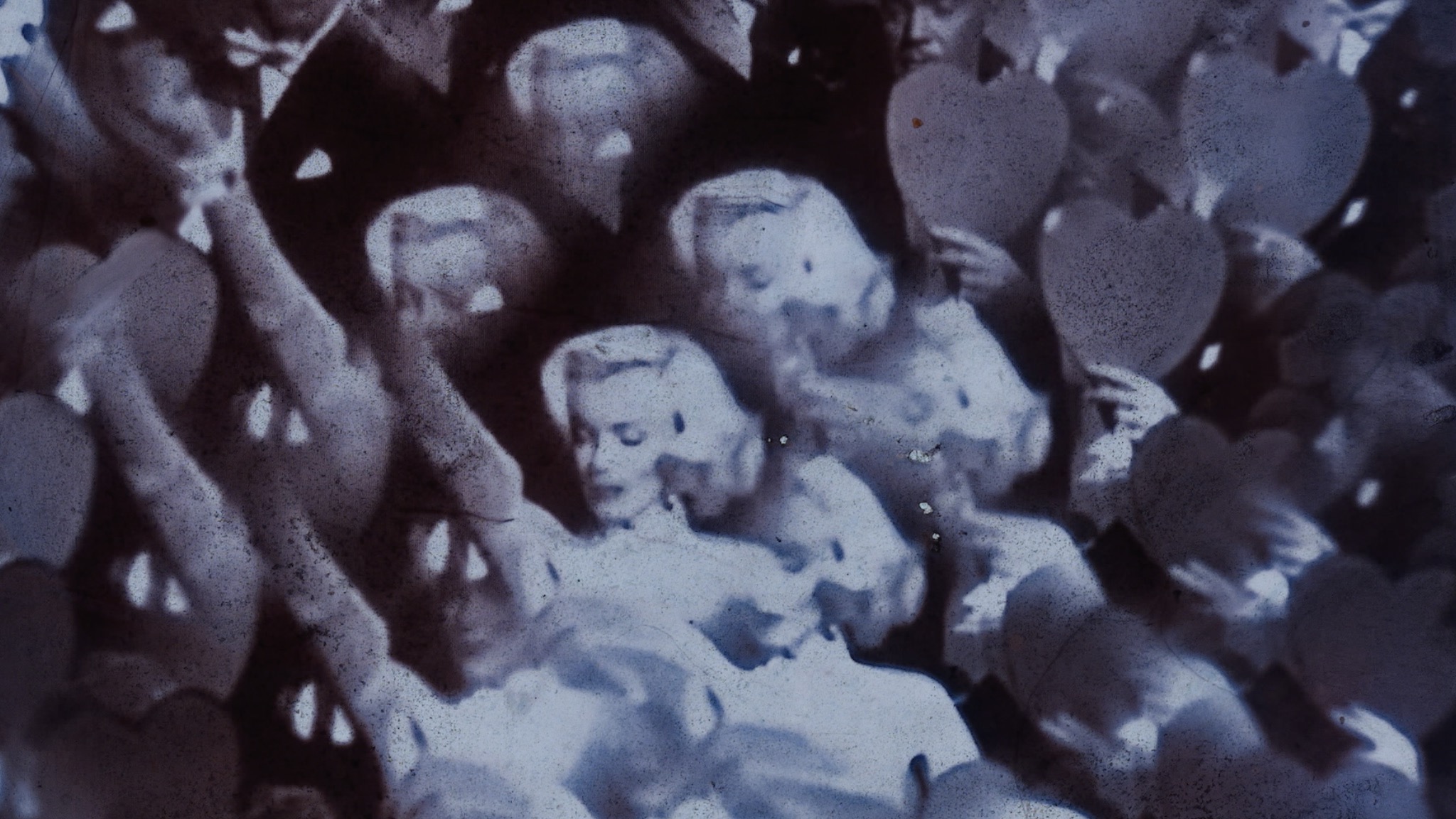 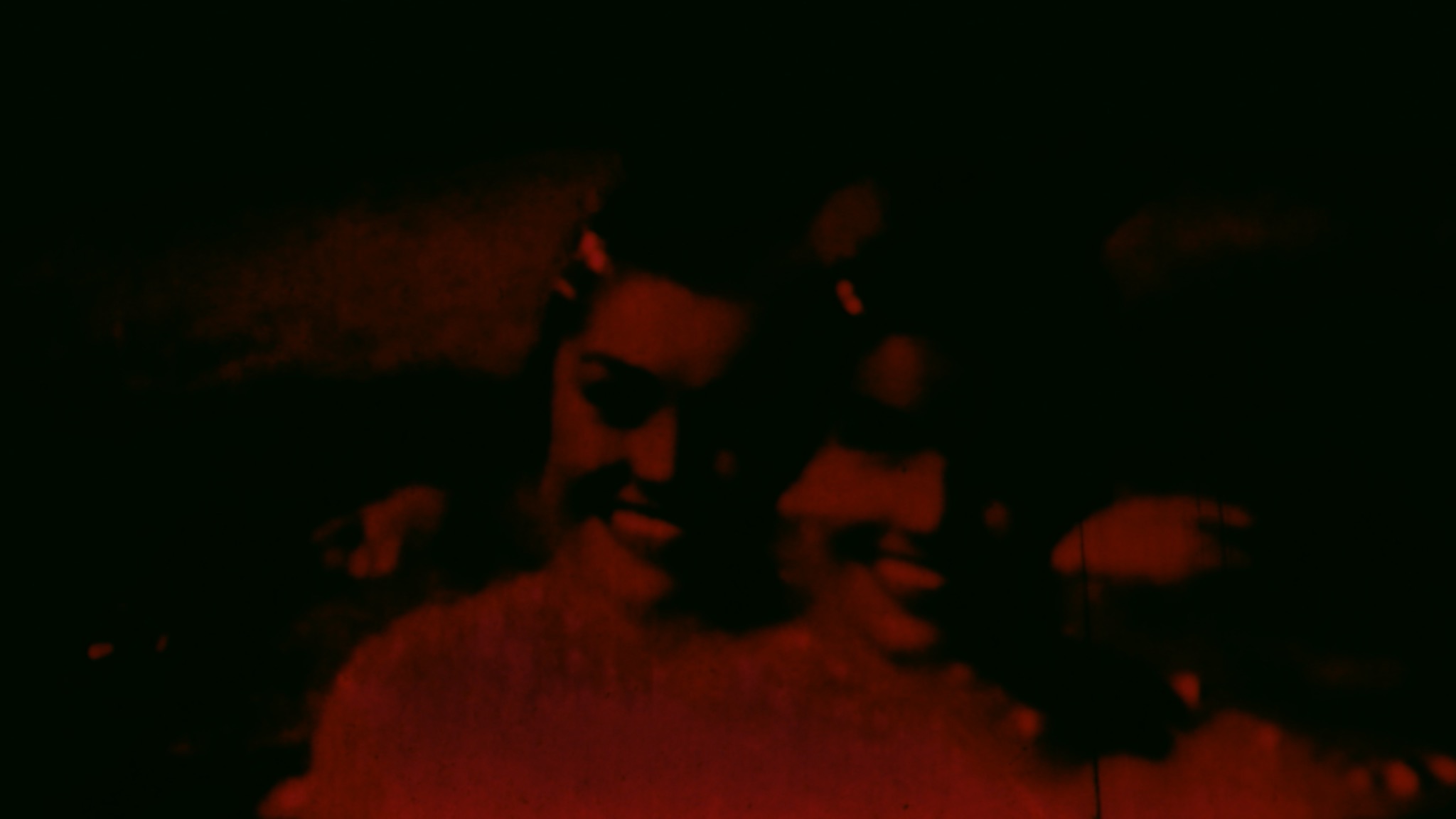 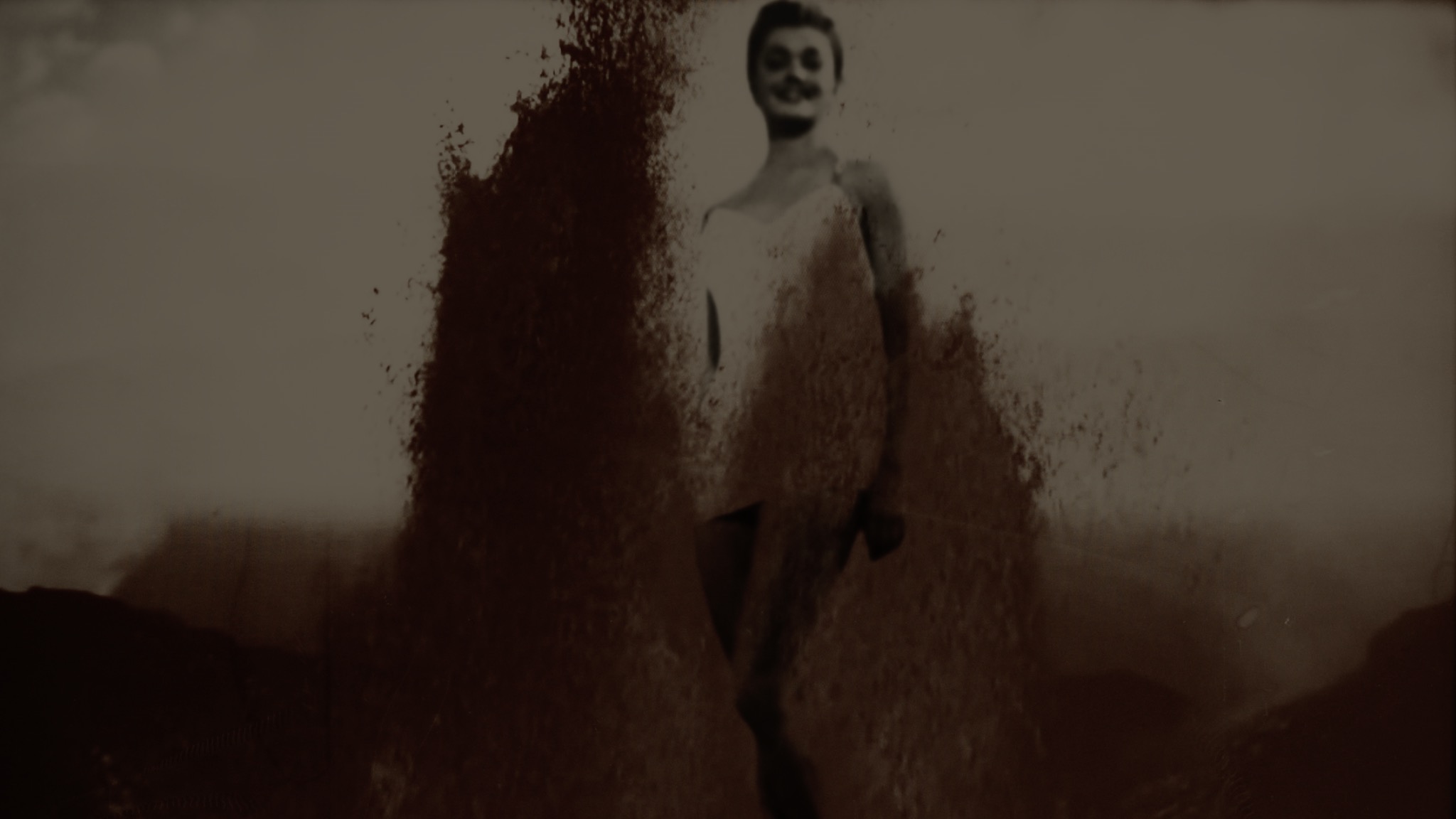