this is part six of the lion series

A home movie of a trip to Chernobyl, a dying matriarch and a set of troubling personal circumstances, The Weight of Snow is an essay documenting memory, time and place. A film referencing the tradition of personal travelogue films of The Escarpment School and the essay style of Sans Soleil, The Weight of Snow travels from Canada to Chernobyl from the perspective of a young man exploring radiation in the midst of death, cancer and emotional turmoil.

A collection of all techniques used throughout the Lion series, The Weight of Snow is the centerpiece of the work. Echoing the collage nature throughout the entire series, the work synthesizes travel footage, abstract imagery and memory footage to invite the audience to a journey few embark on. Filmed at the Chernobyl Nuclear Power Plant and surrounding area in Ukraine, The Weight of Snow offers a glimpse in to the world beyond the checkpoints of the exclusion zone.

The Weight of Snow is part six of seven in the Lion series. Composed of seven works, Lion is a series of films creted on 16mm and hand processed with darkroom techniques that mimic the effects of radiation on film. Researched in Chernobyl, the series is a product of memories, history, pop culture and technical experiments to create visual representations of invisible forces. Lion consists of five collage diary works with two technical study films. 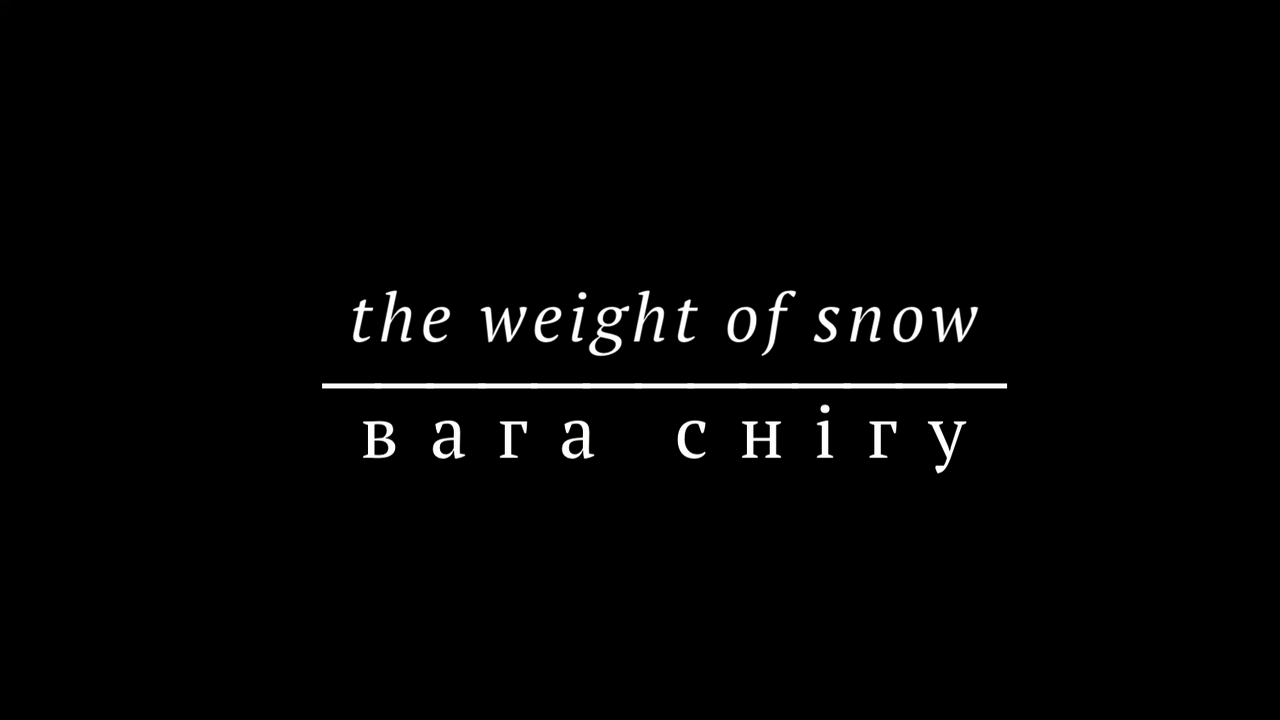 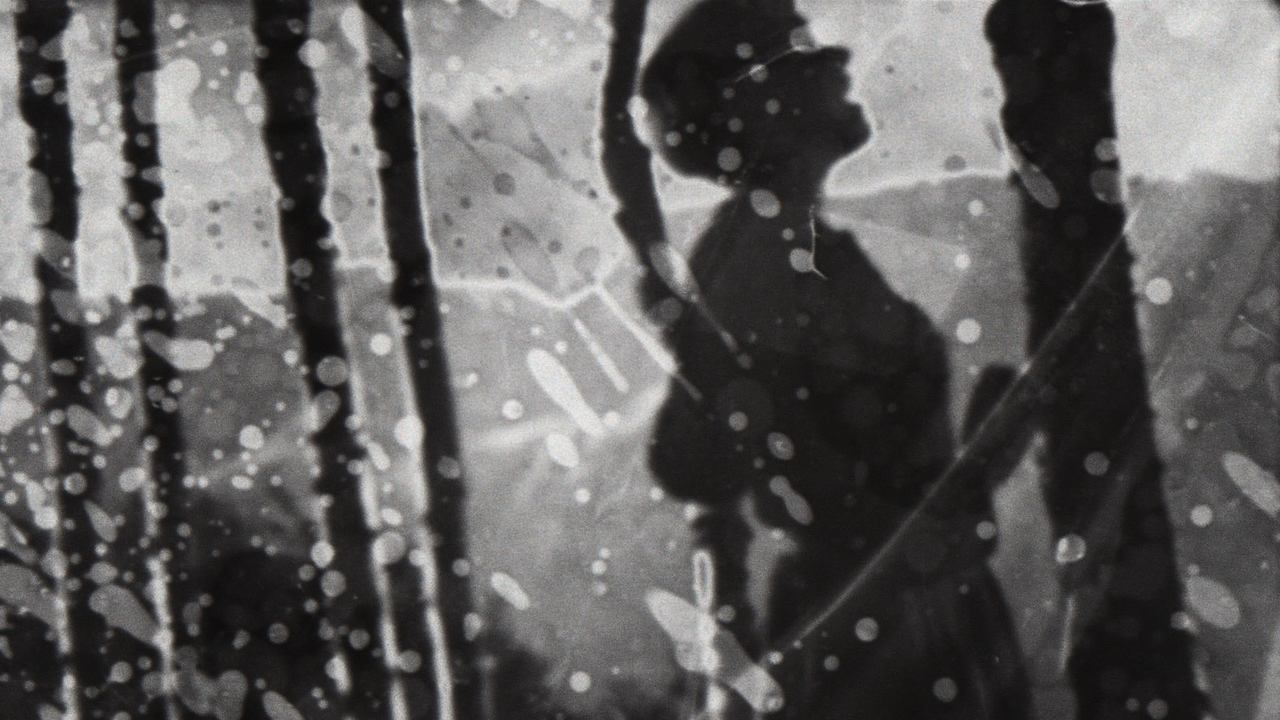 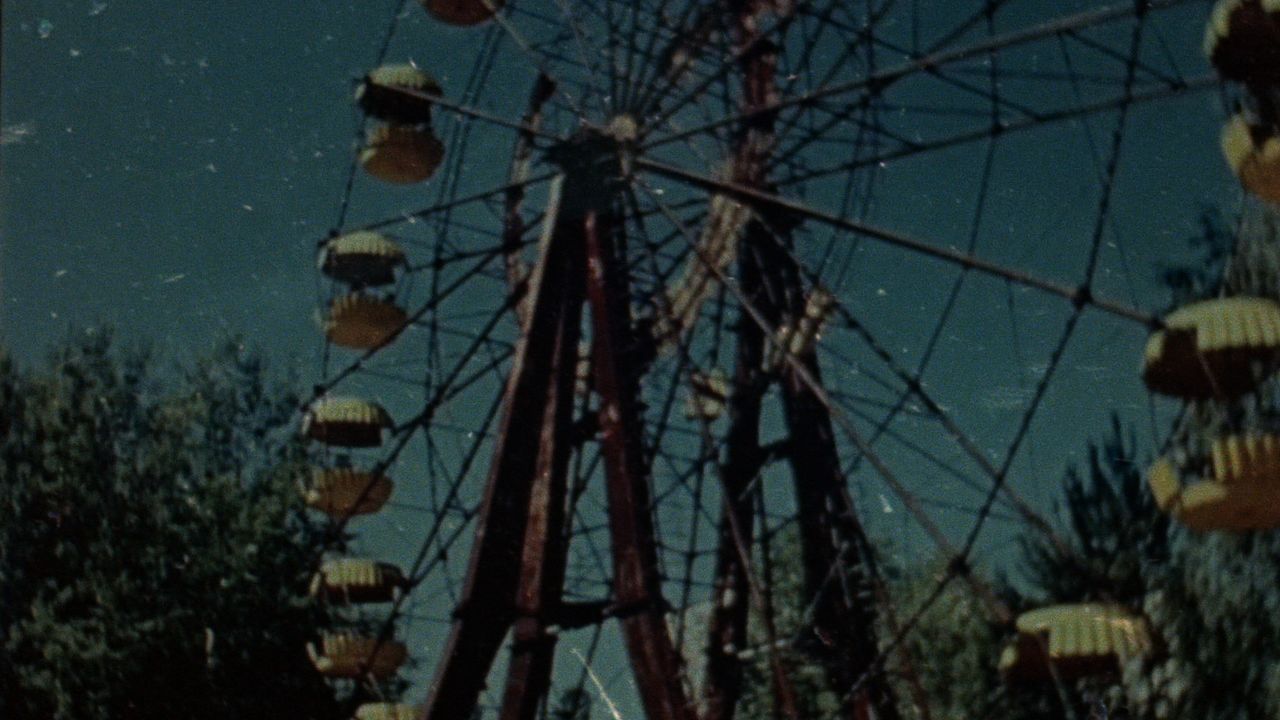 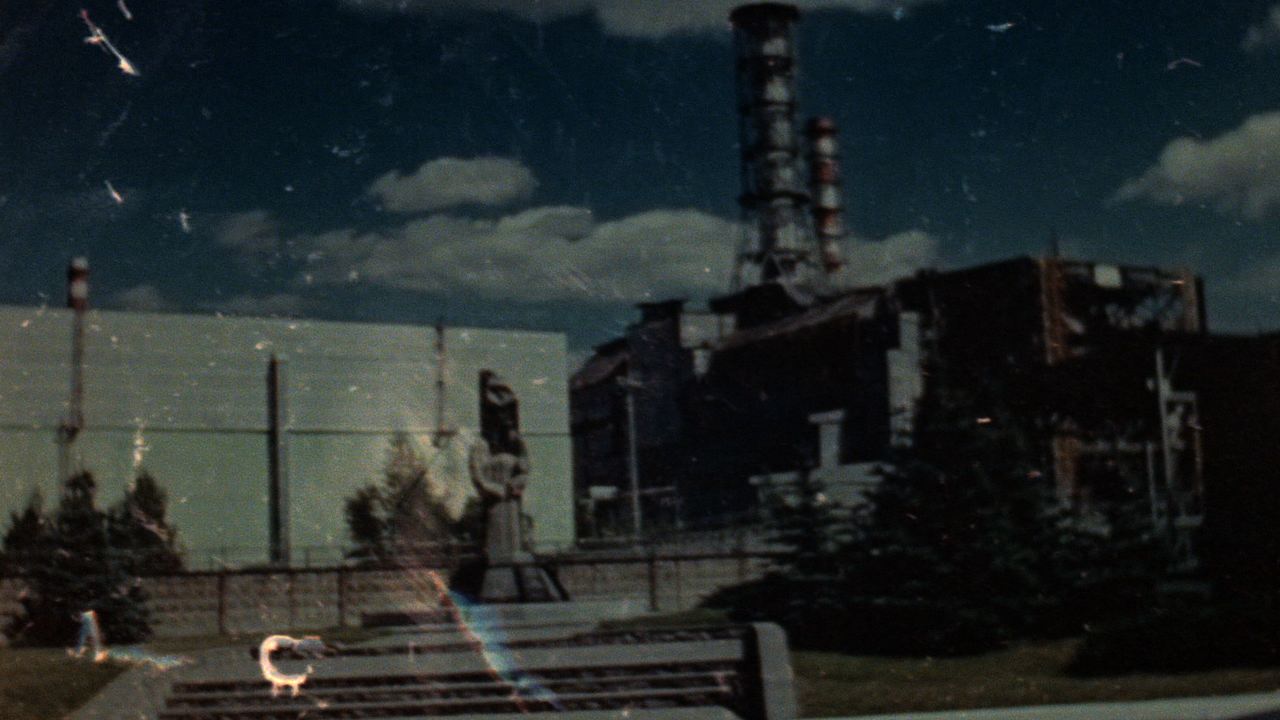 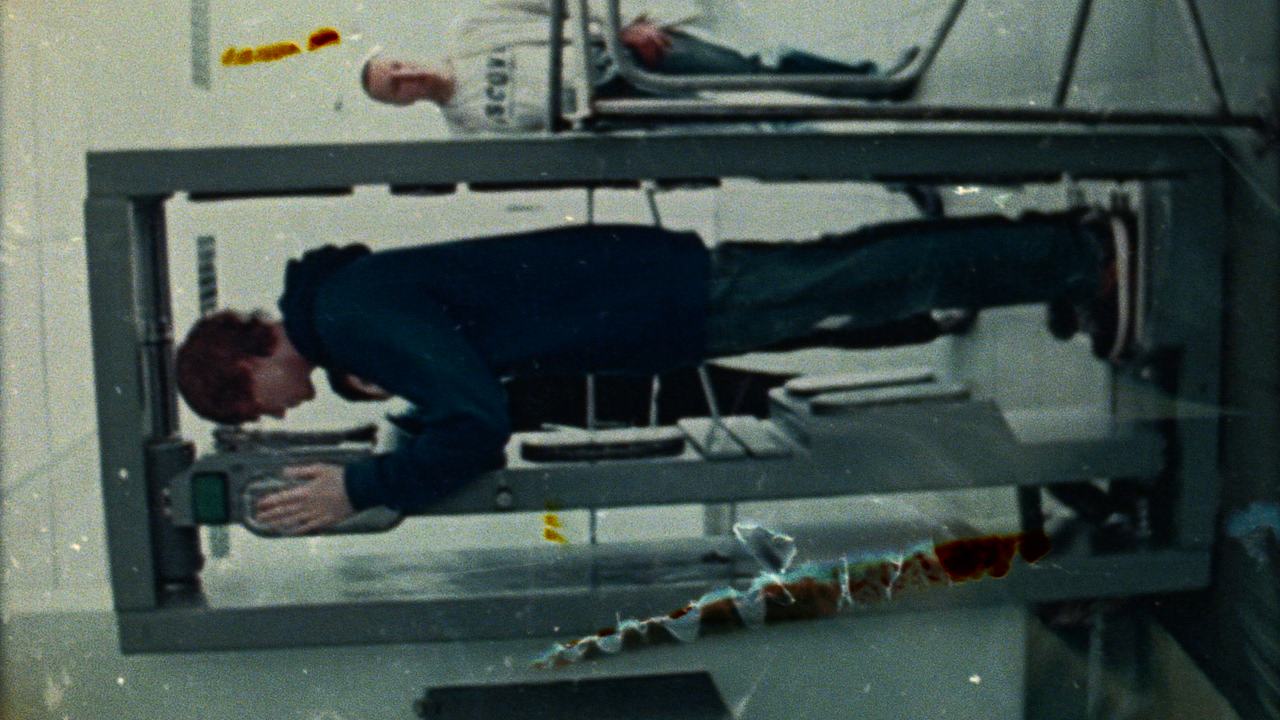 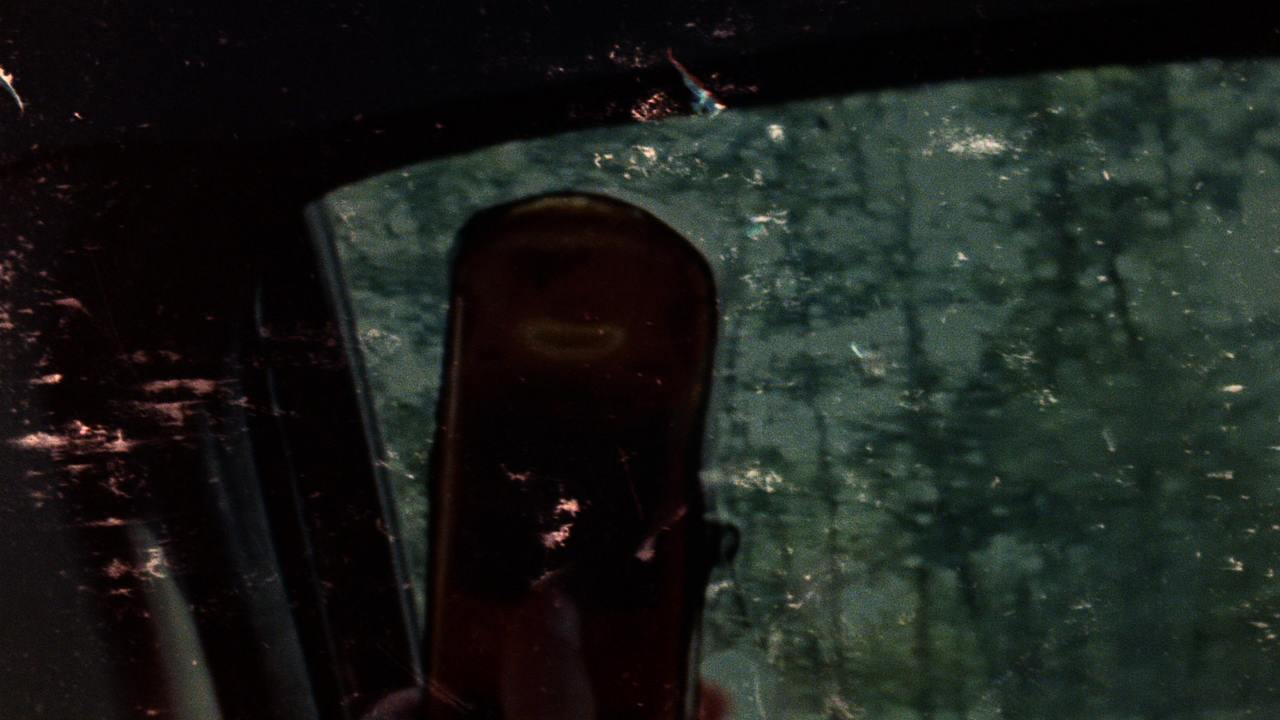 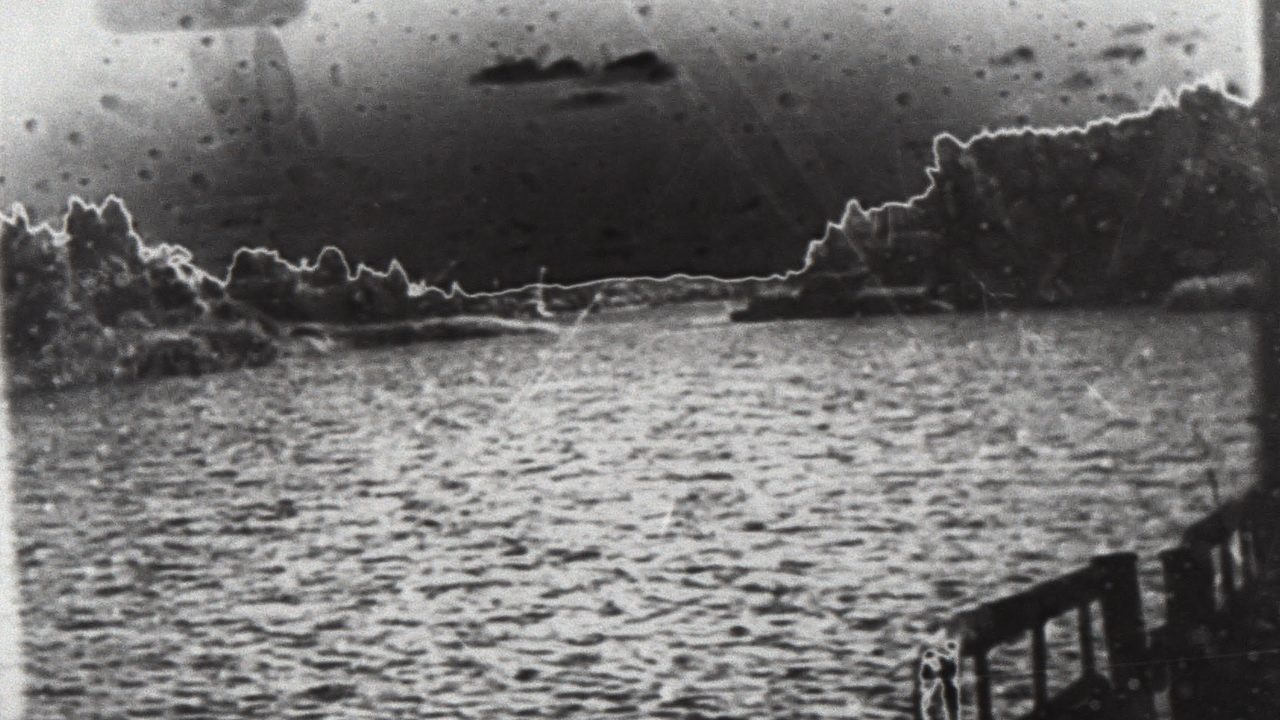 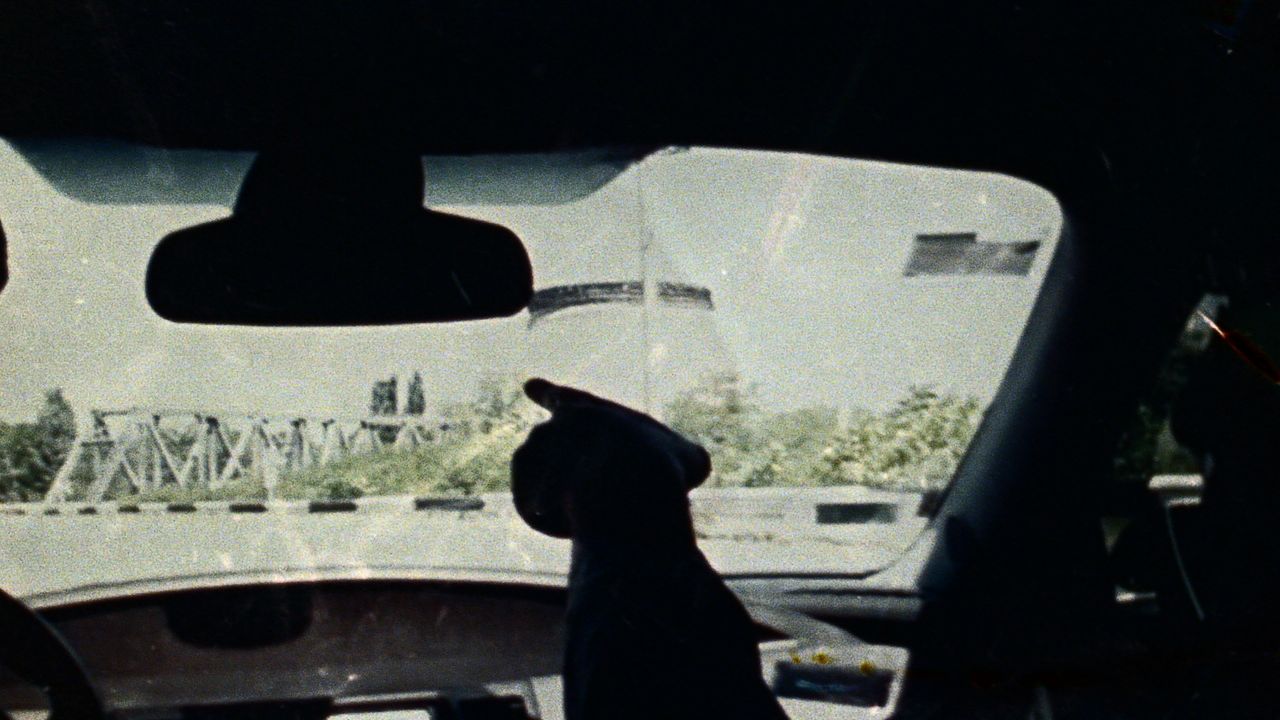 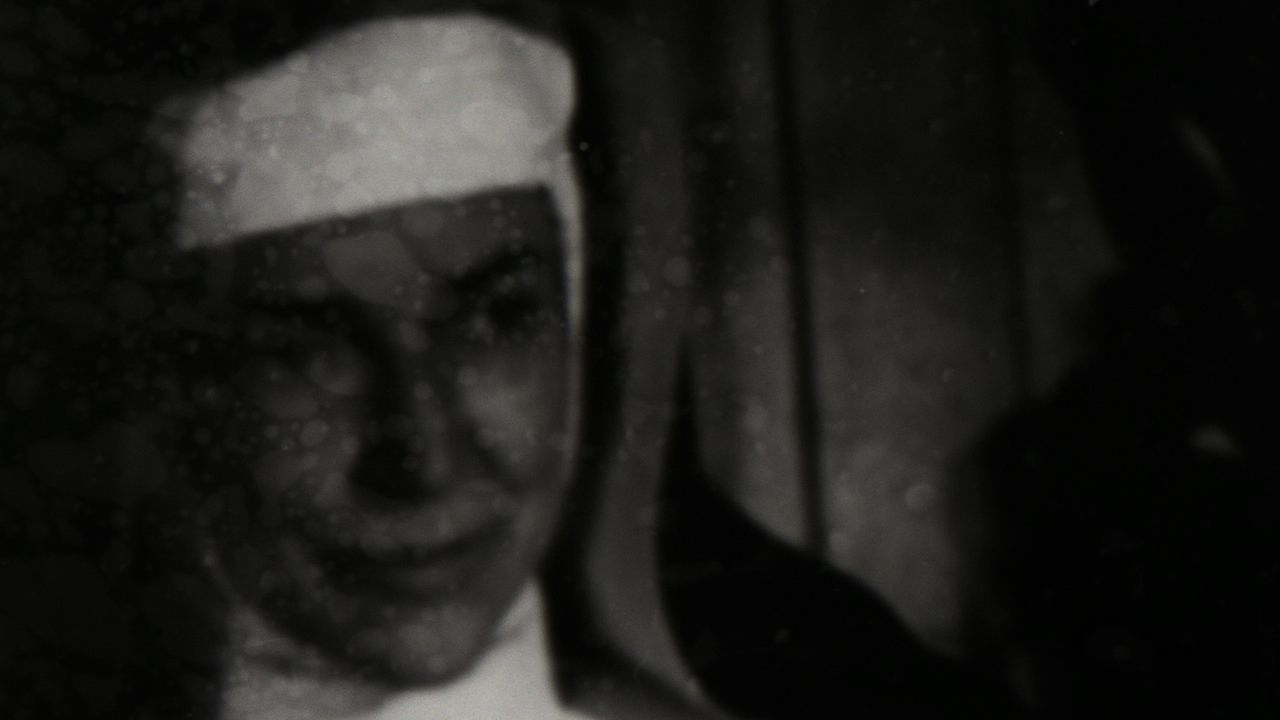 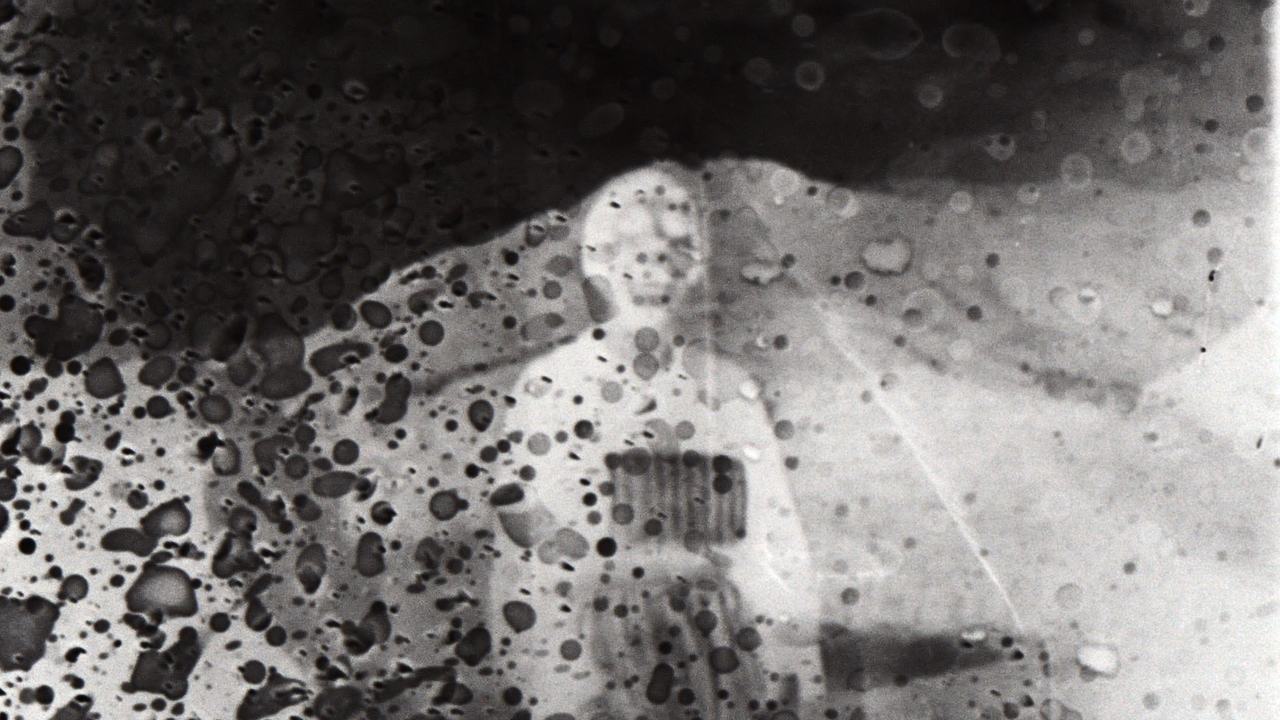 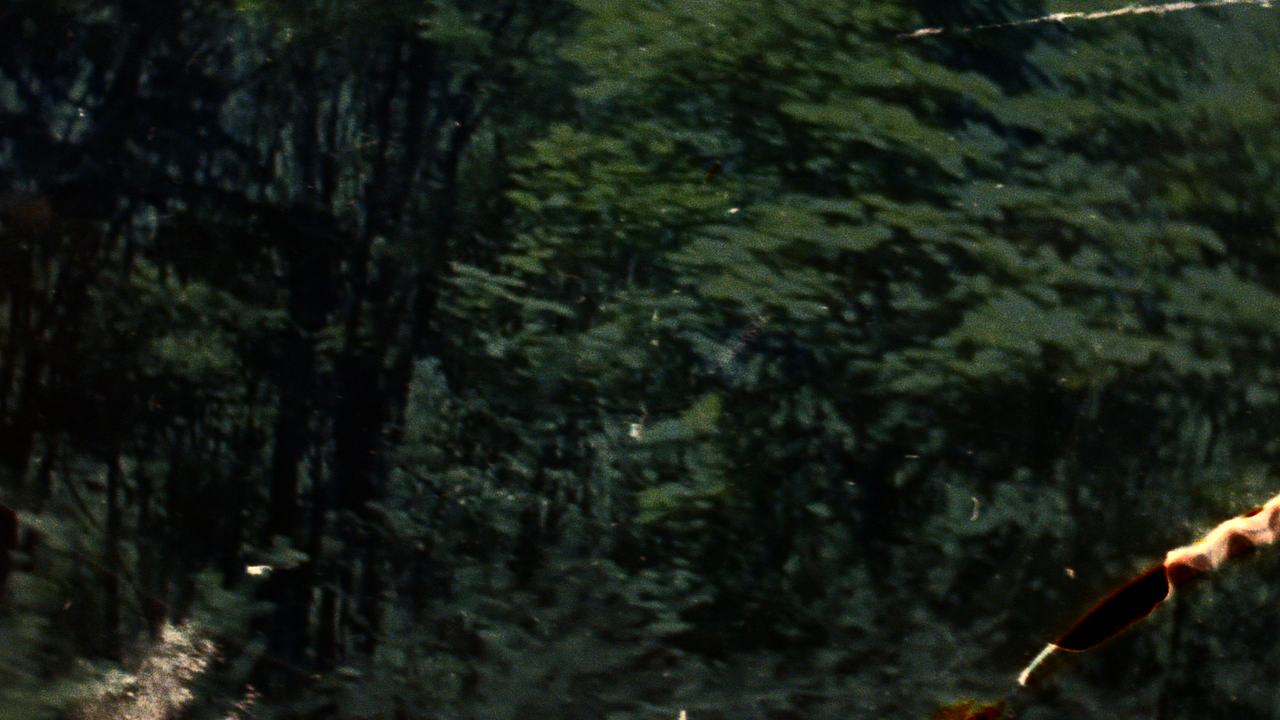 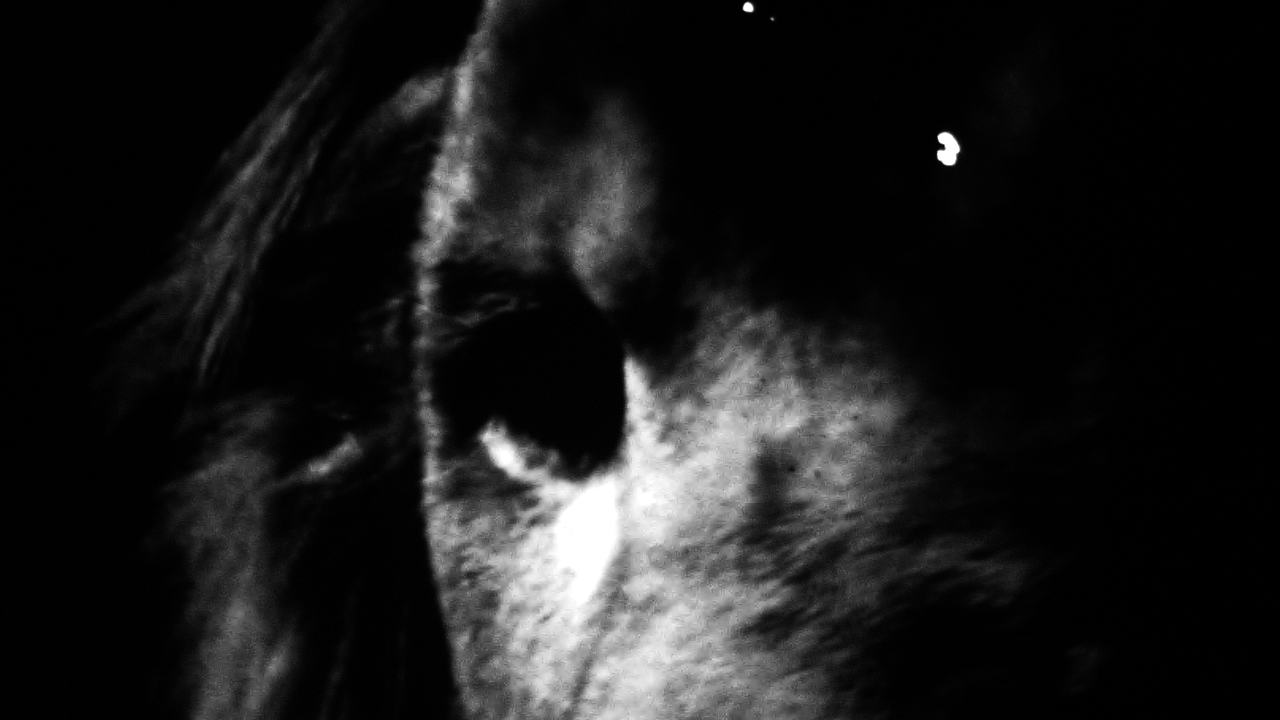