this is part two of the lion series

A film exploring the impulsive nature of radiation, Water is the last dream of a dying man. Using brilliant blue and black images from cross-processed 16mm, the film explores the end of the 3 Chernobyl divers – three men who sacrificed their lives to drain a pool of radioactive hydrogen peroxide beneath the burning reactor no. 4 during the Chernobyl disaster. Mutating out of darkness in to a piercing blue, Water drifts under the surface of consciousness and into final memories.

Water is part two of seven in the Lion series. Composed of seven works, Lion is a series of films creted on 16mm and hand processed with darkroom techniques that mimic the effects of radiation on film. Researched in Chernobyl, the series is a product of memories, history, pop culture and technical experiments to create visual representations of invisible forces. Lion consists of five collage diary works with two technical study films. 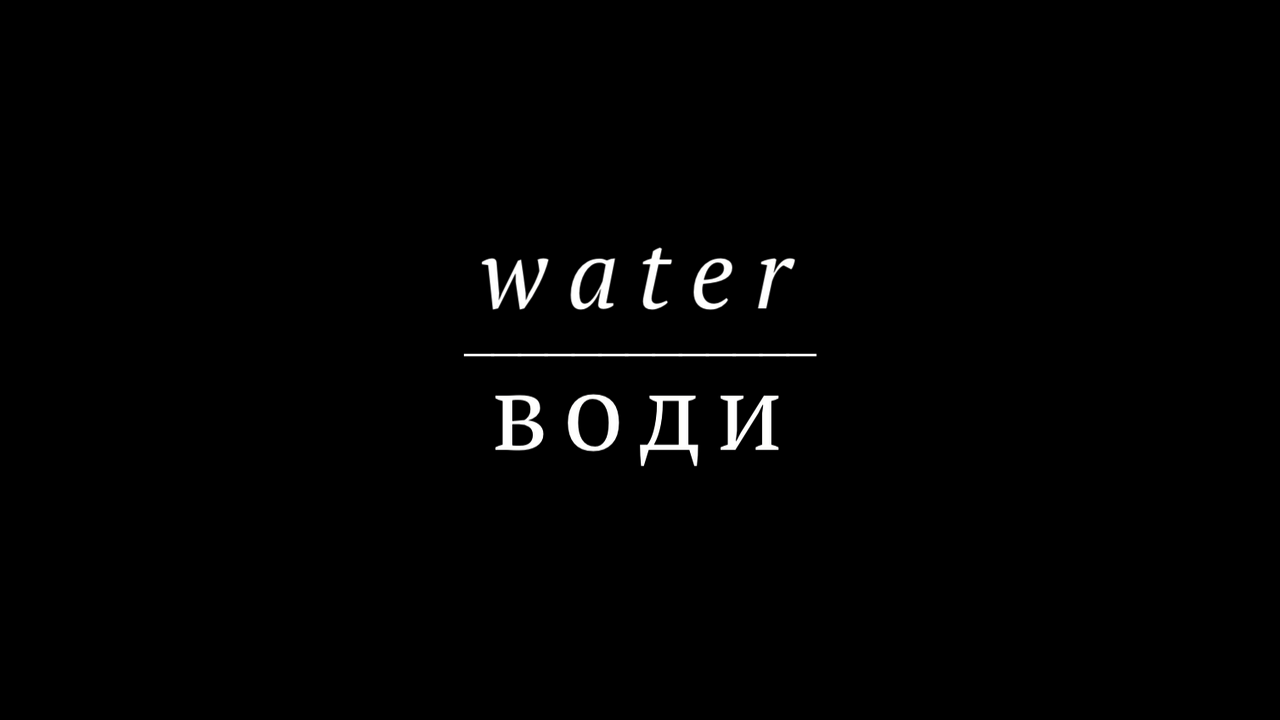 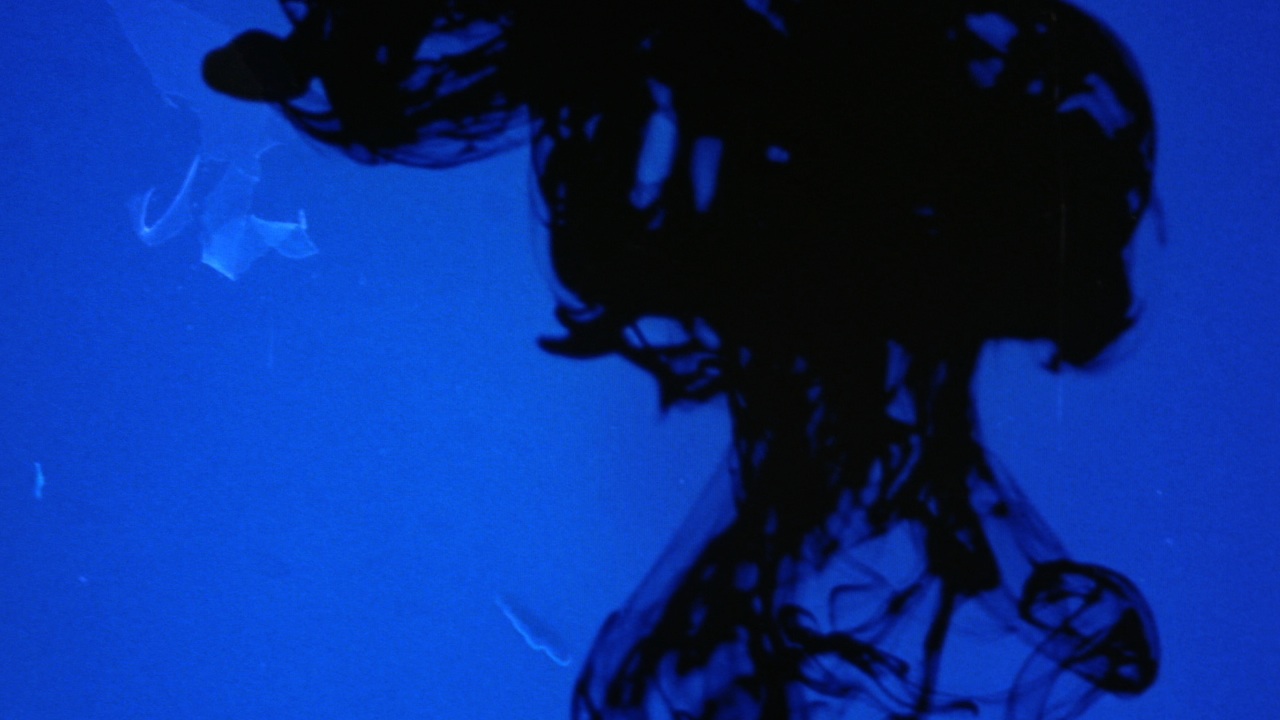 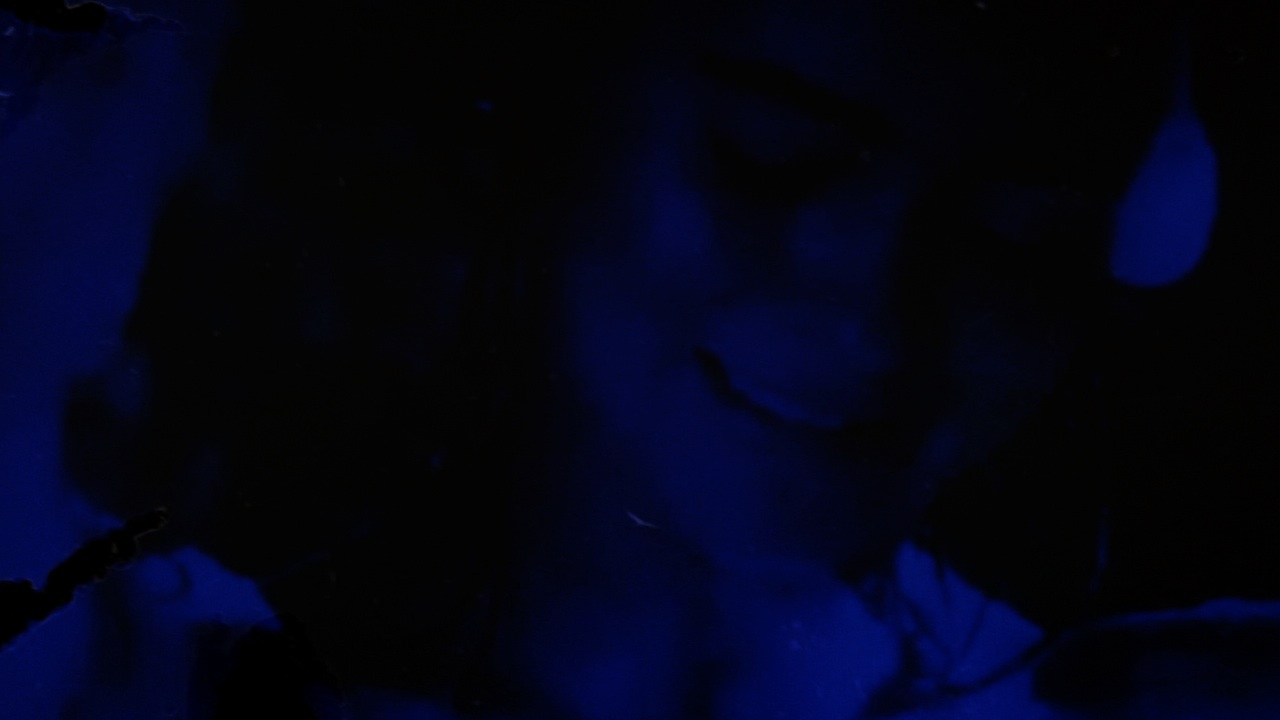 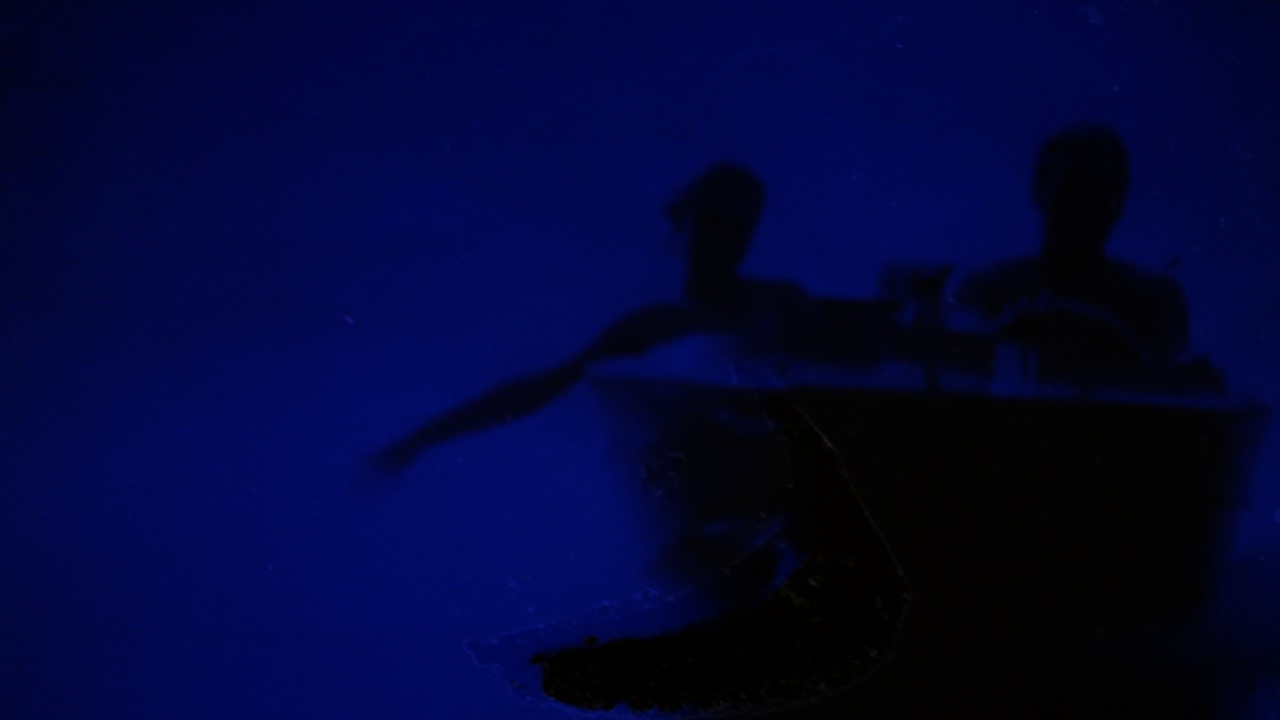 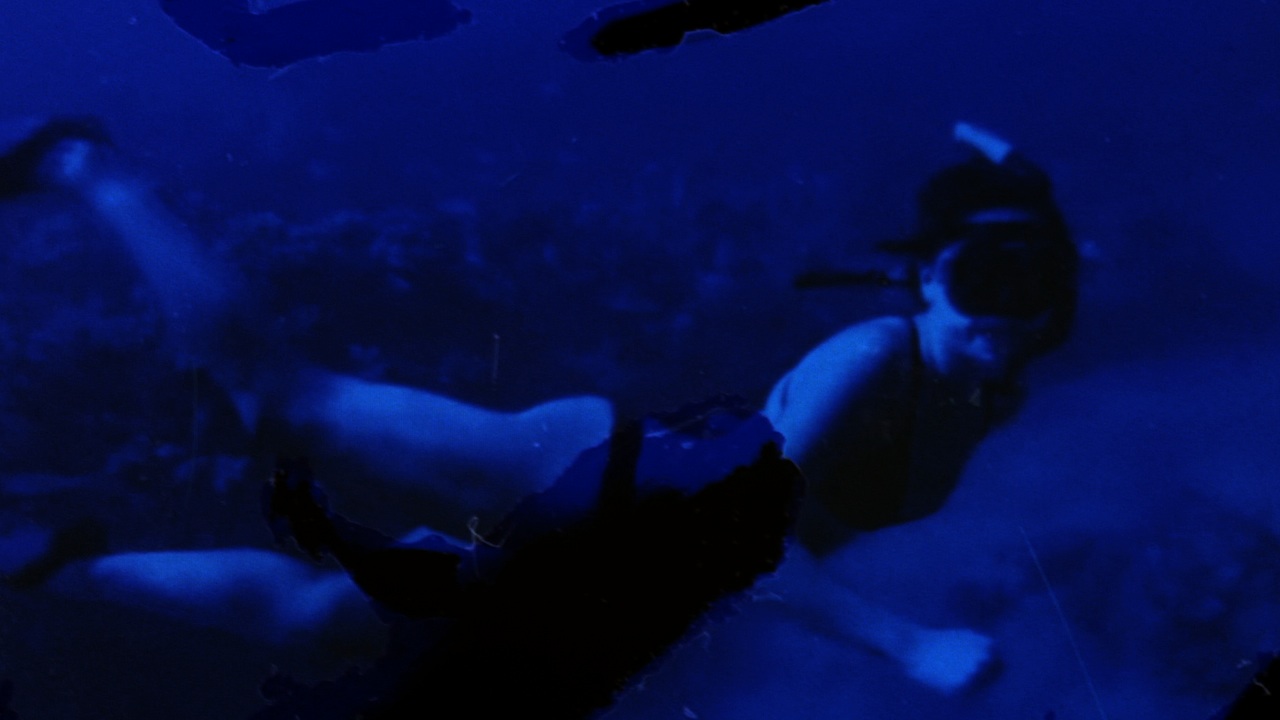 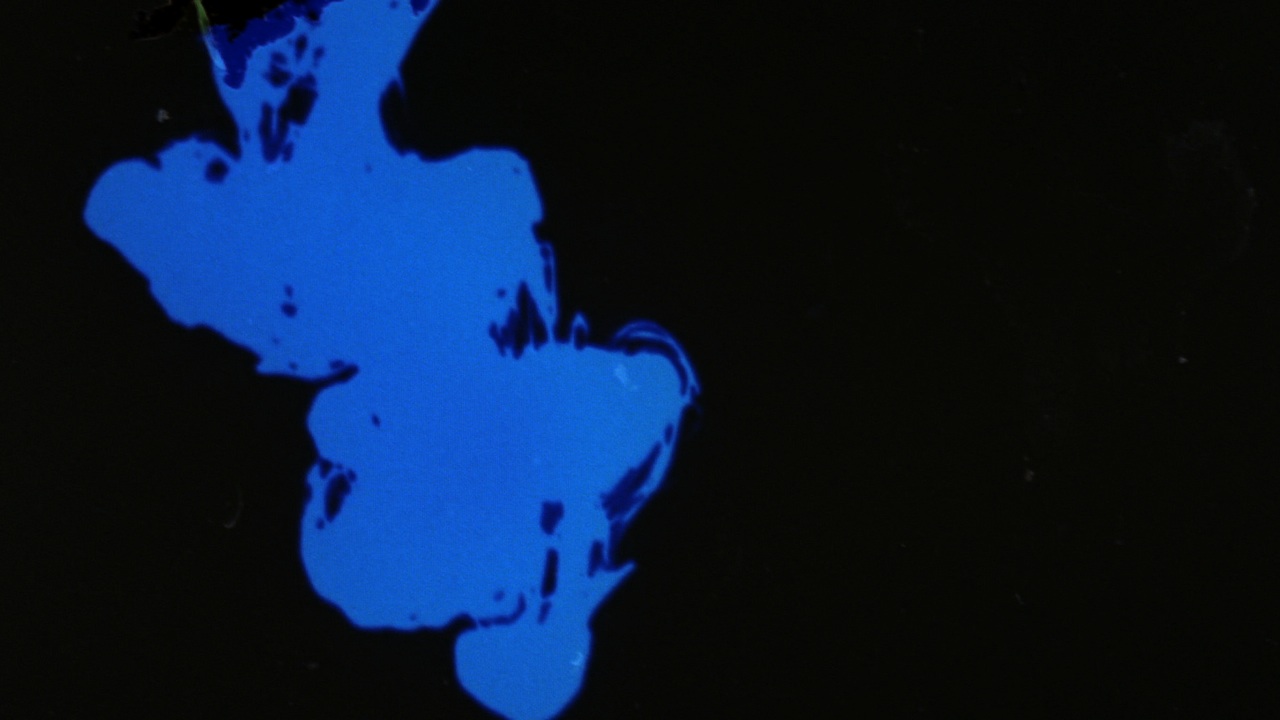 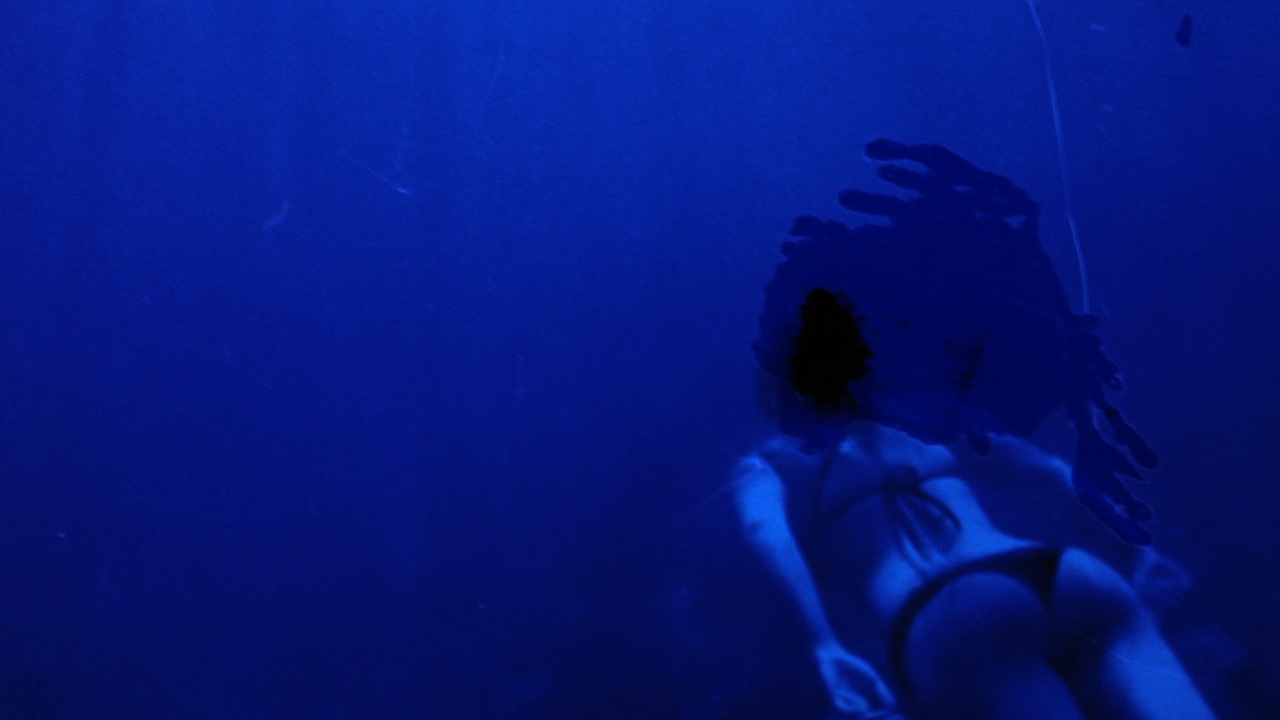 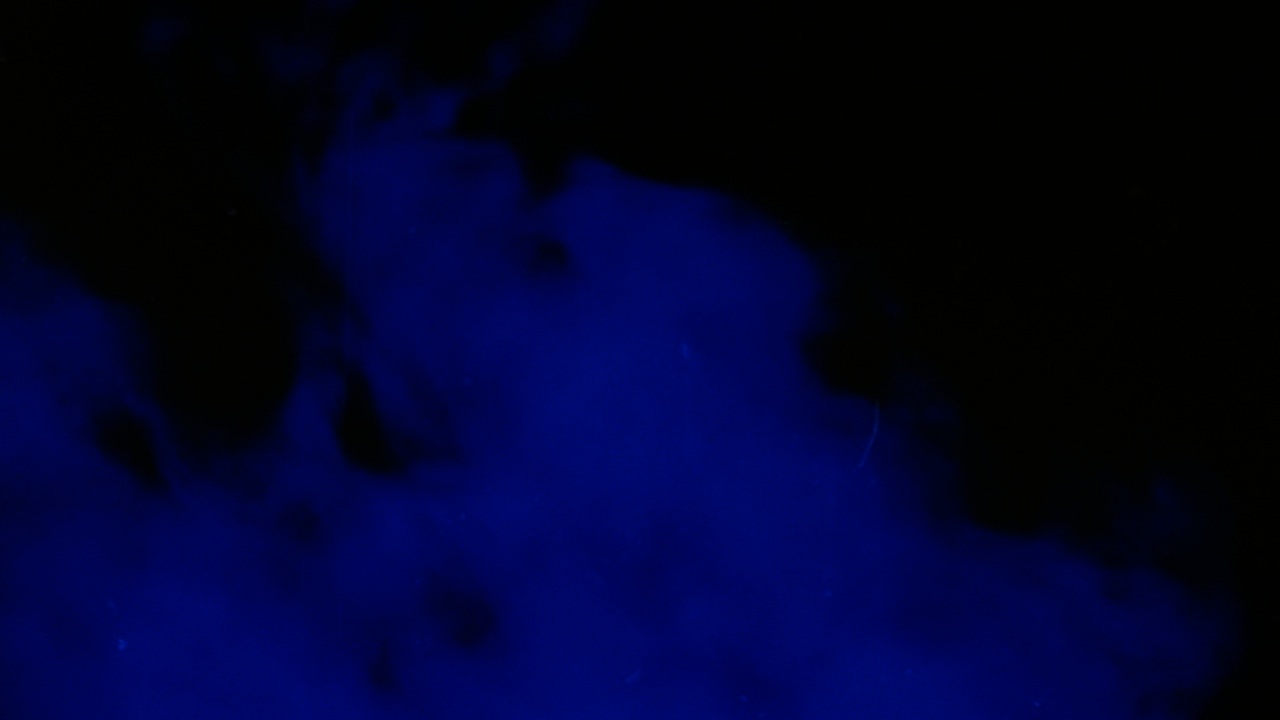