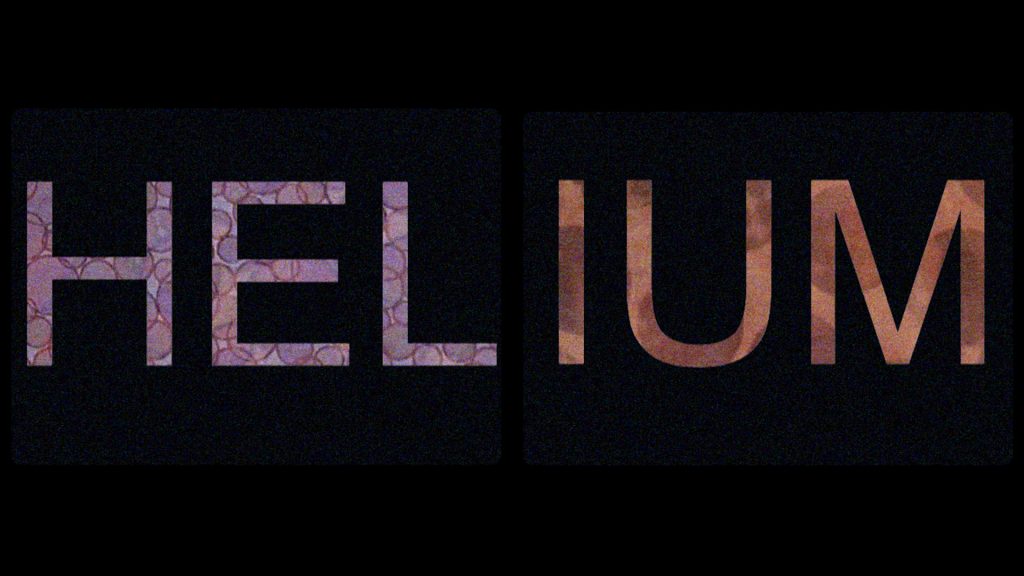 Helium is a commissioned work for The 8 Fest’s 10th anniversary.

Helium is, effectively, a response to my last year of being remarkably out of touch with my own body and sexuality and finding a lack of basic joy in things. Through this period, I became further obsessed with competitive bodybuilding, as well as discovered the balloon fetish community. This has resulted in a deep fascination as well as jealousy, and I am gazing at both communities with rapt curiosity. In my current state, I am thrilled that people not only find fulfillment and joy in activity I view as marginally futile, but can also derive such intense pleasure from otherwise innocuous objects.

The film is a dual-screen study of my gaze into these disparate but deeply similar communities, as an effort to give my lackluster state a little “pumping up”. 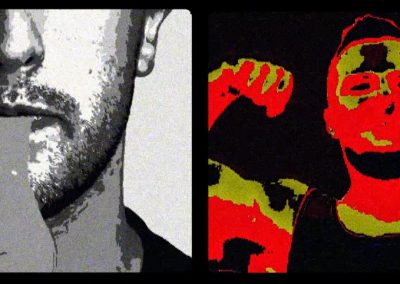 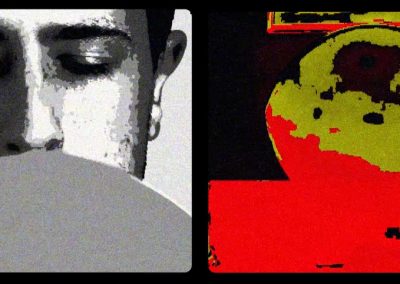 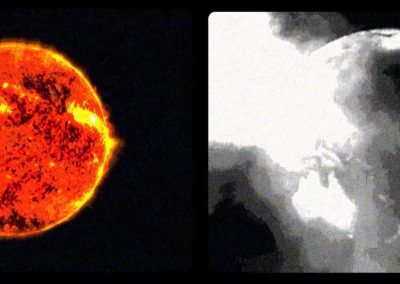 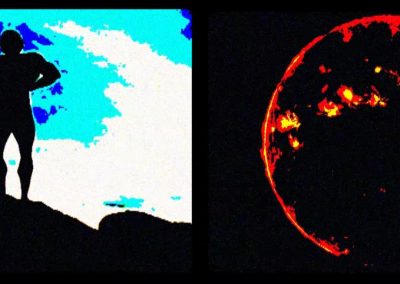 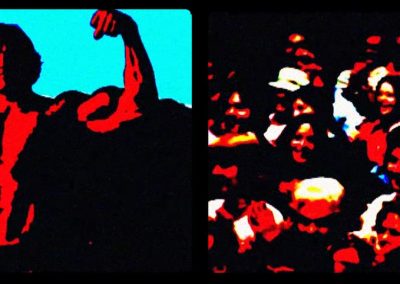 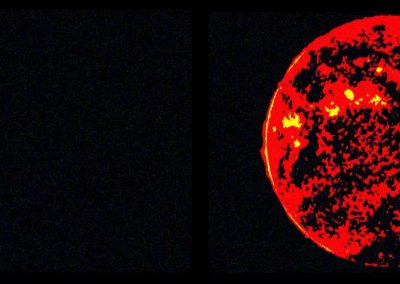 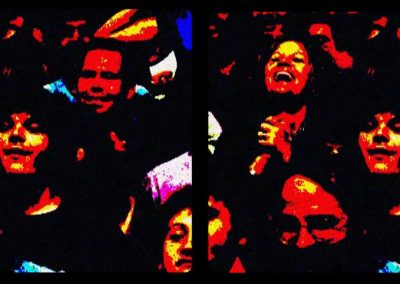 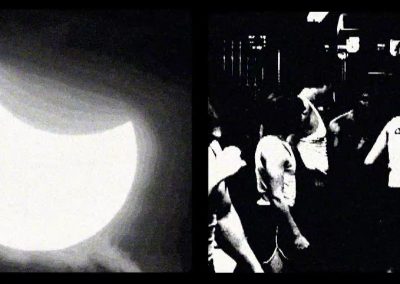 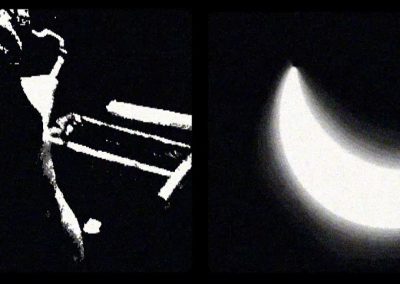 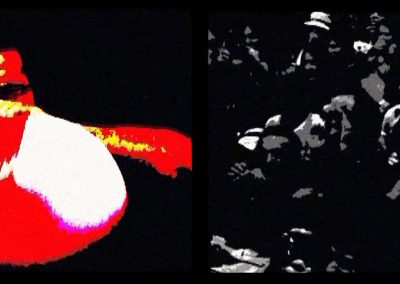 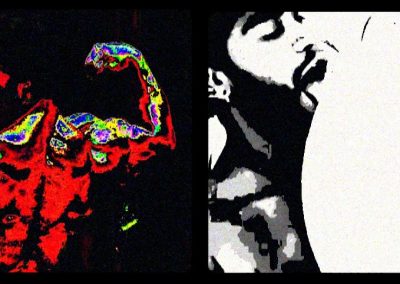 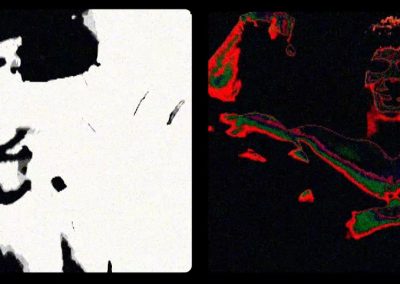 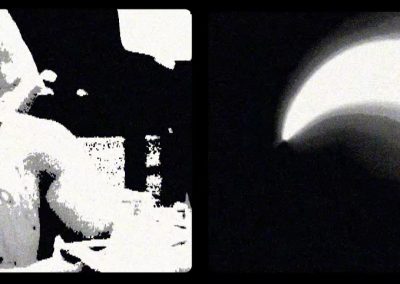 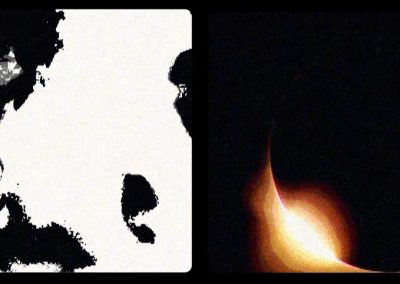 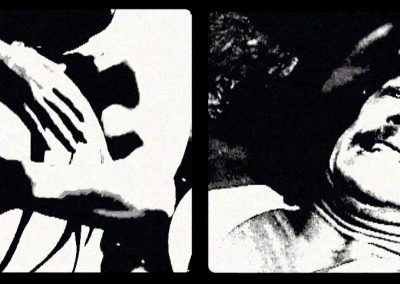 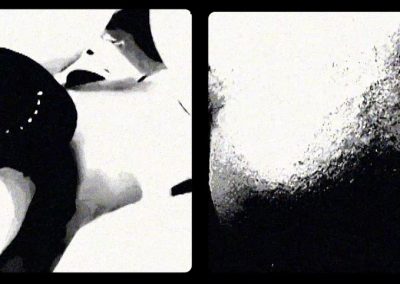 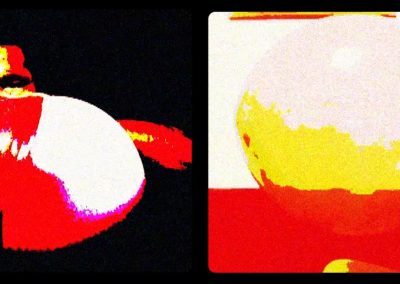 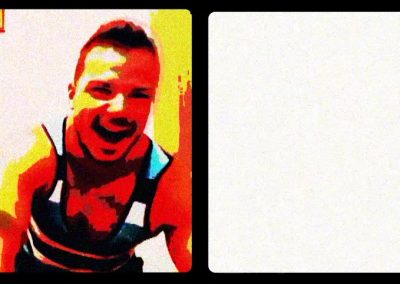