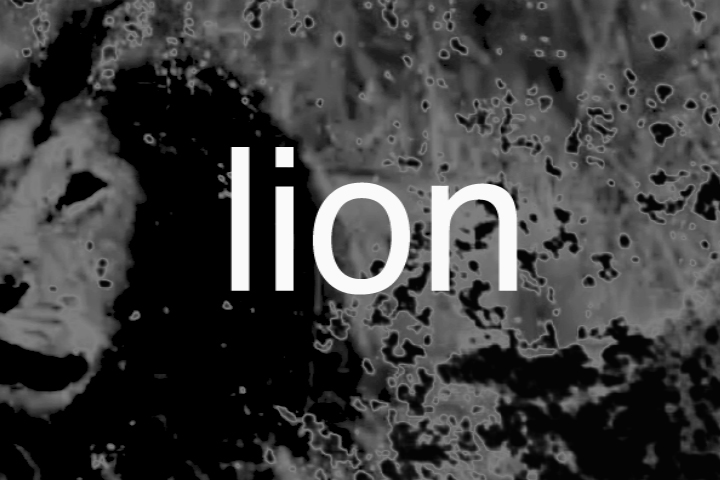 a culmination of 2.5 years of work and research, lion will be released later this year. a document of the chernobyl disaster and a personal exploration of memory, love and radiation, the seven works of lion span genres between documentary, conceptual art and diary film.

conceptually arranged as a film “album” and featuring original compositions by mark savoia, the series consists of seven works, each at once connected and disparate:

a journey between barbara streisand, the sound of music, and a bicycle race. forever is about looking for dandelions and finding atoms.

exploring the liquid and mutational aspects of radiation, water explores the impulsive qualities of radiation.

a study of the concept of reciprocity law, this is a format-specific test piece exposed on 16mm print stock featuring a mathematically exposed roll of vulnerable film emulsion.

radiation, atomic cowboys, the liquidators and cleanup army of chernobyl.

how can you mend a broken heart? cure examines marie curie, radiation, and love.

the weight of snow

a reference to both the escarpment school and sans soleil and a continuation of a new method of diary filmmaking. the weight of snow is a record of a journey to the chernobyl exclusion zone, a dying matriarch, and of obsession and release (relief).

a memory document. a lost love. a disintegration. we are dust and to dust we return.

released 2014, lion is the first film series by daniel mcintyre.