There is a world where no one wants what they can’t have – they get exactly what they want. Shaped by years of media persuasion with problematic seduction narratives, “Some Day My Prince Will Come” is the creation of fantasies that viewers are encouraged to believe in. Through a reconstruction of these narratives, an exploration of how reality is co-opted by desperation guides us in to the mind of the viewer. 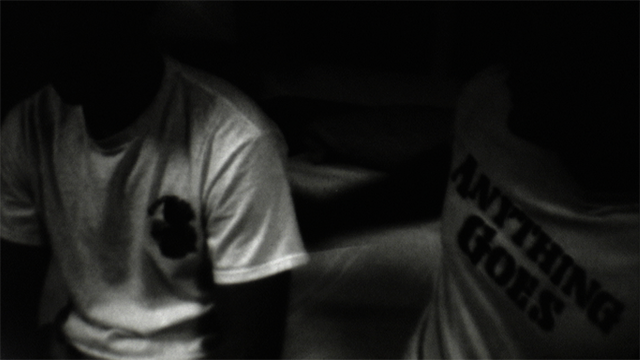 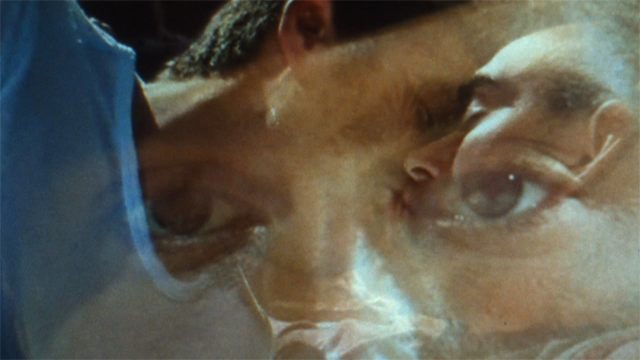 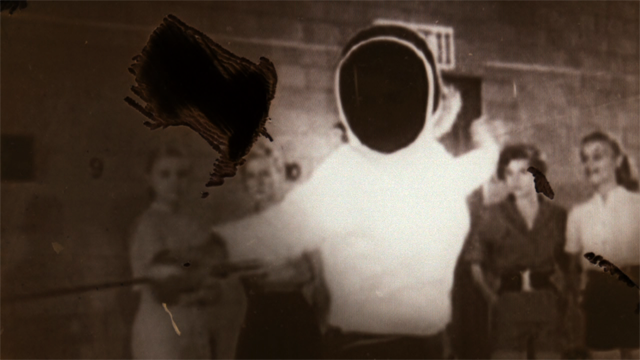 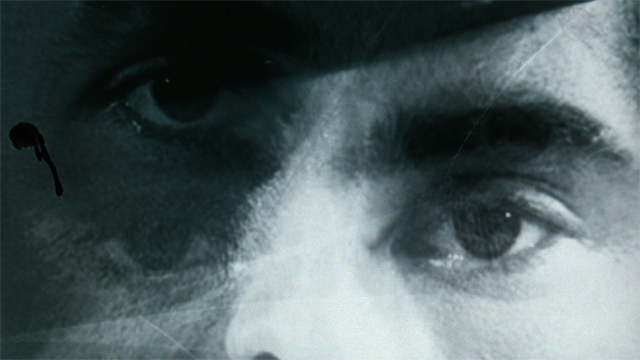 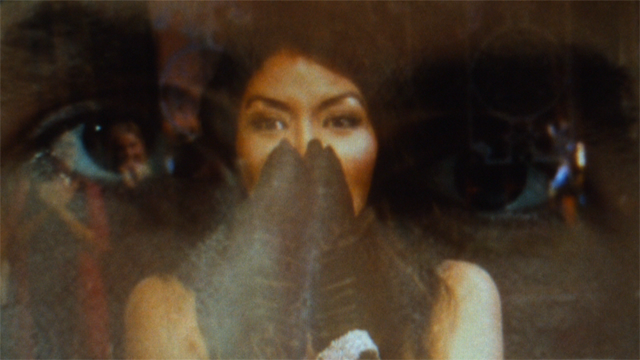 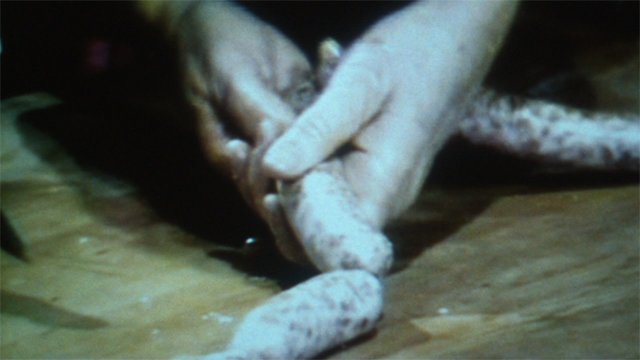 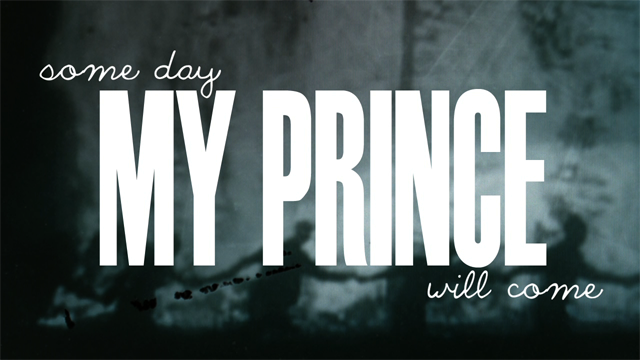 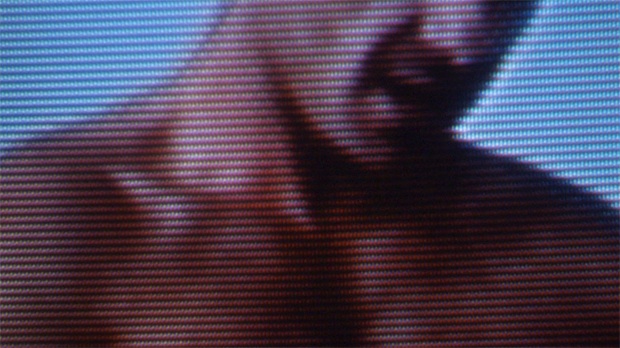