Presented at 20th Inside Out Toronto LGBT Film and Video Festival, May 2010, Hogtown Homos Program

Presented at The Images Festival 2009, S is for Student Program 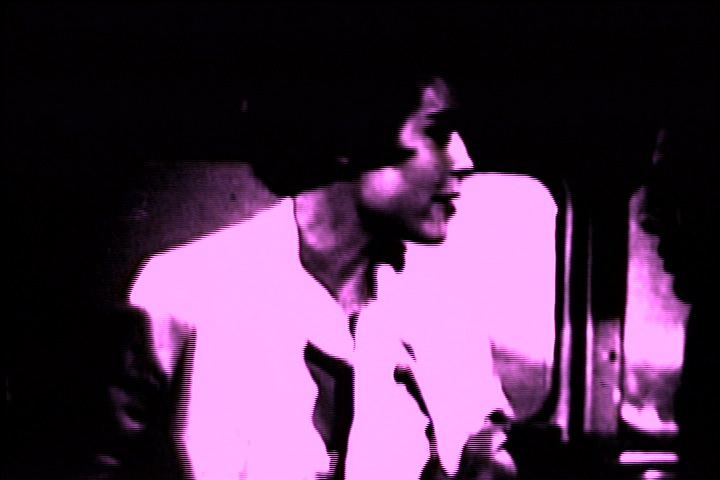 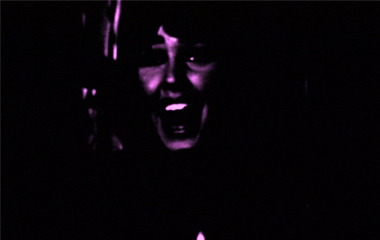 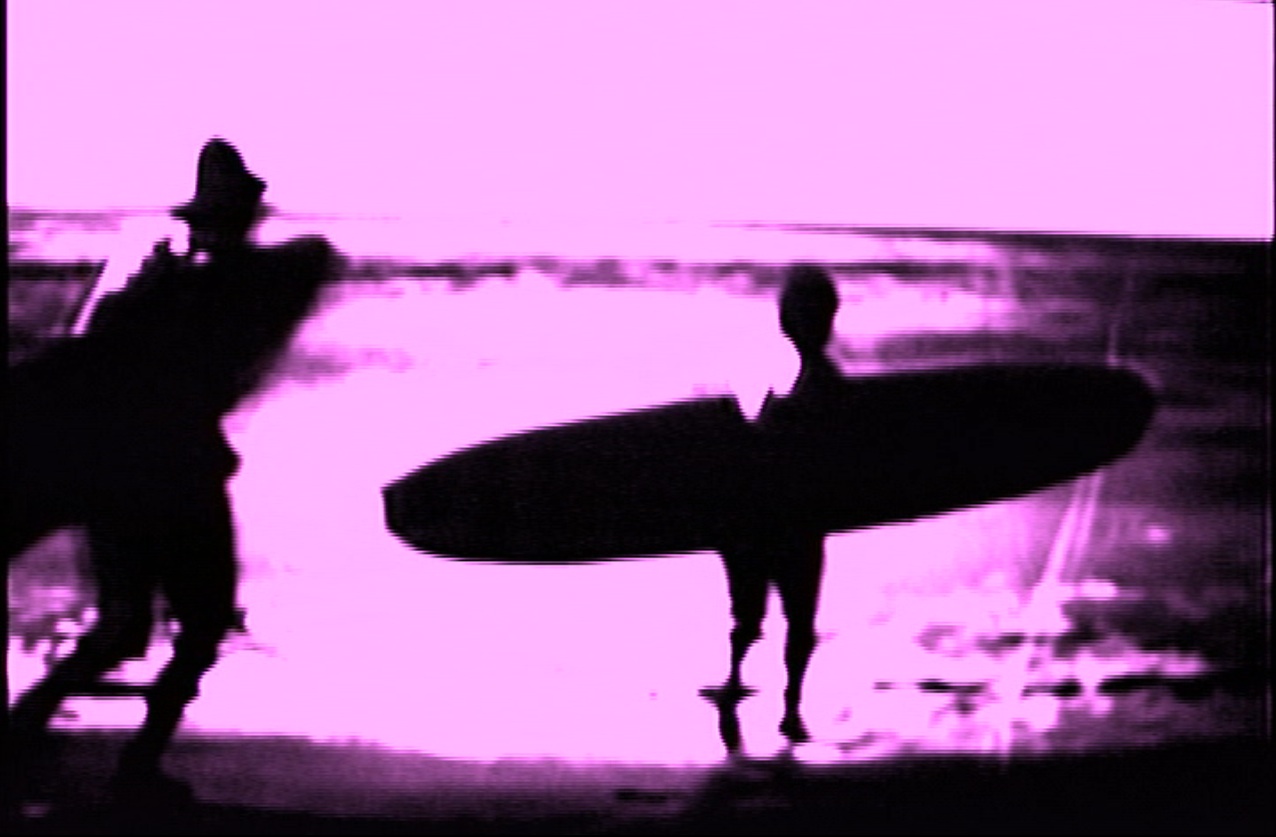 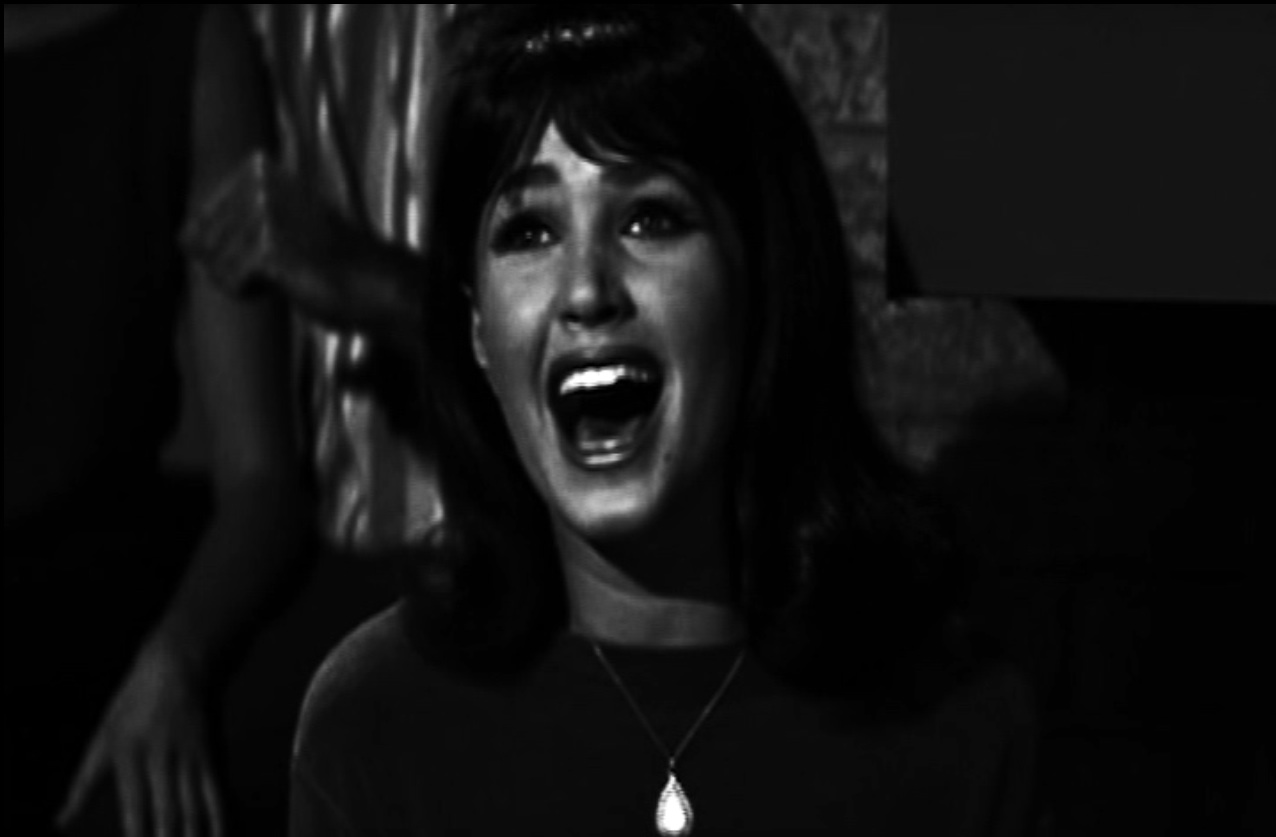 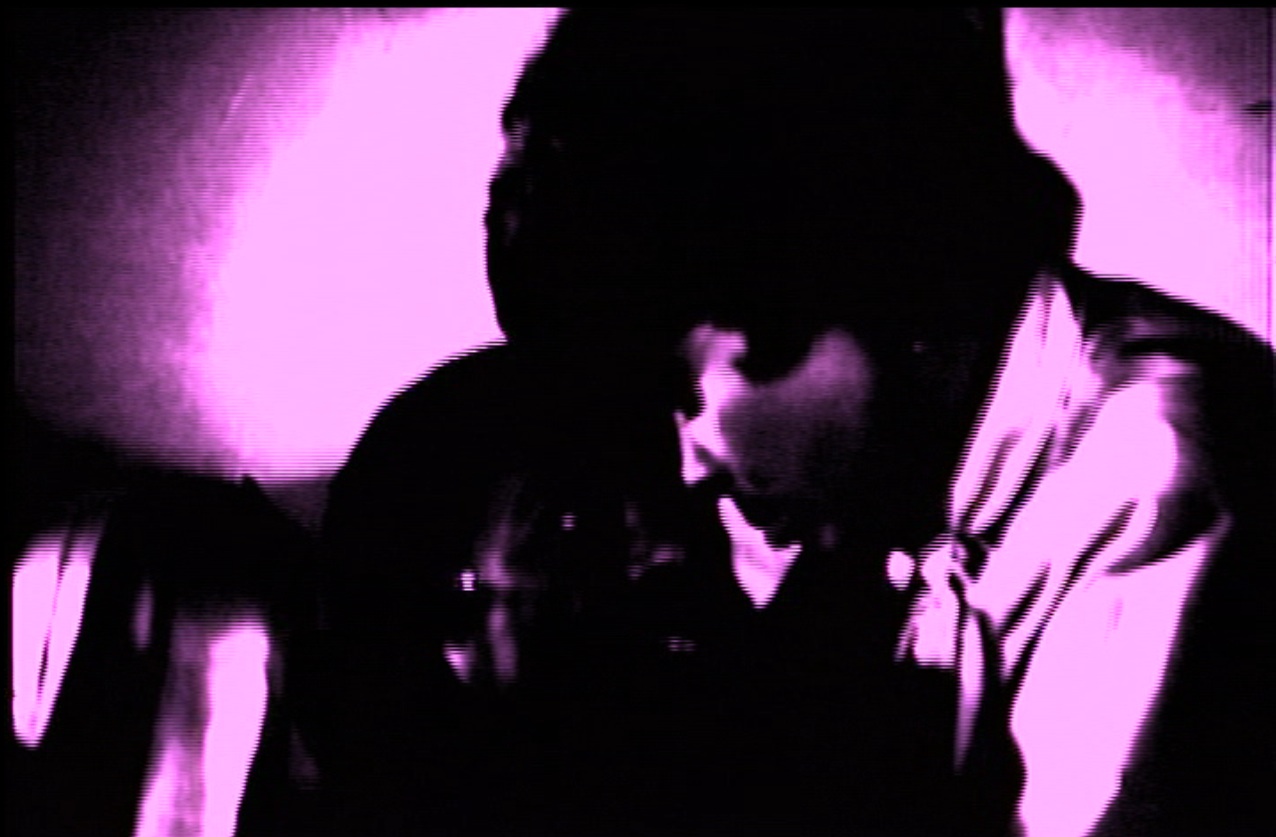