this is part three of the lion series 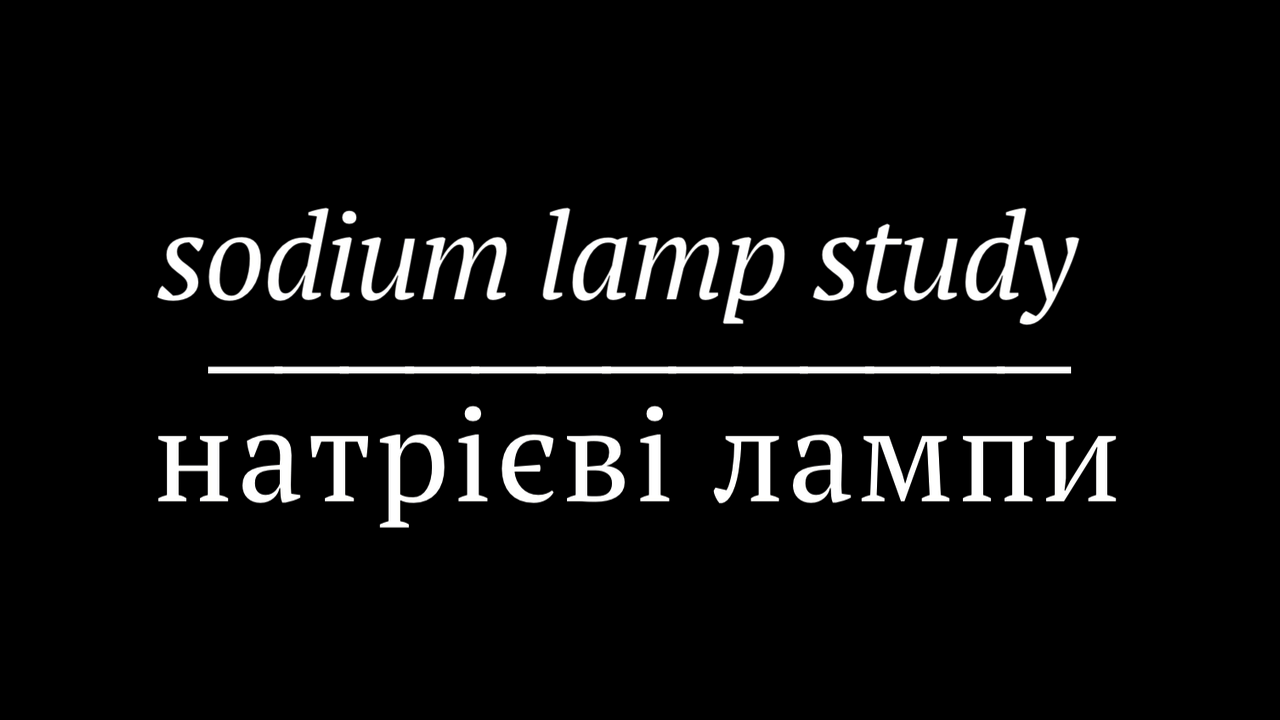 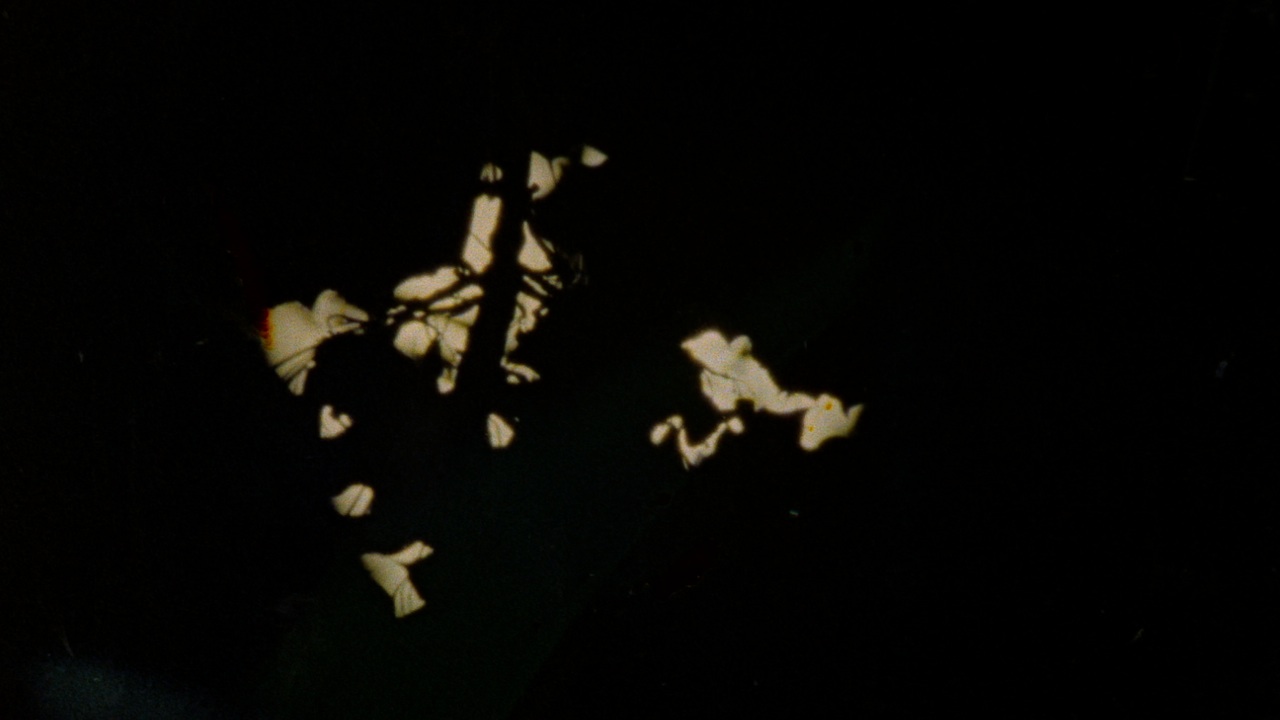 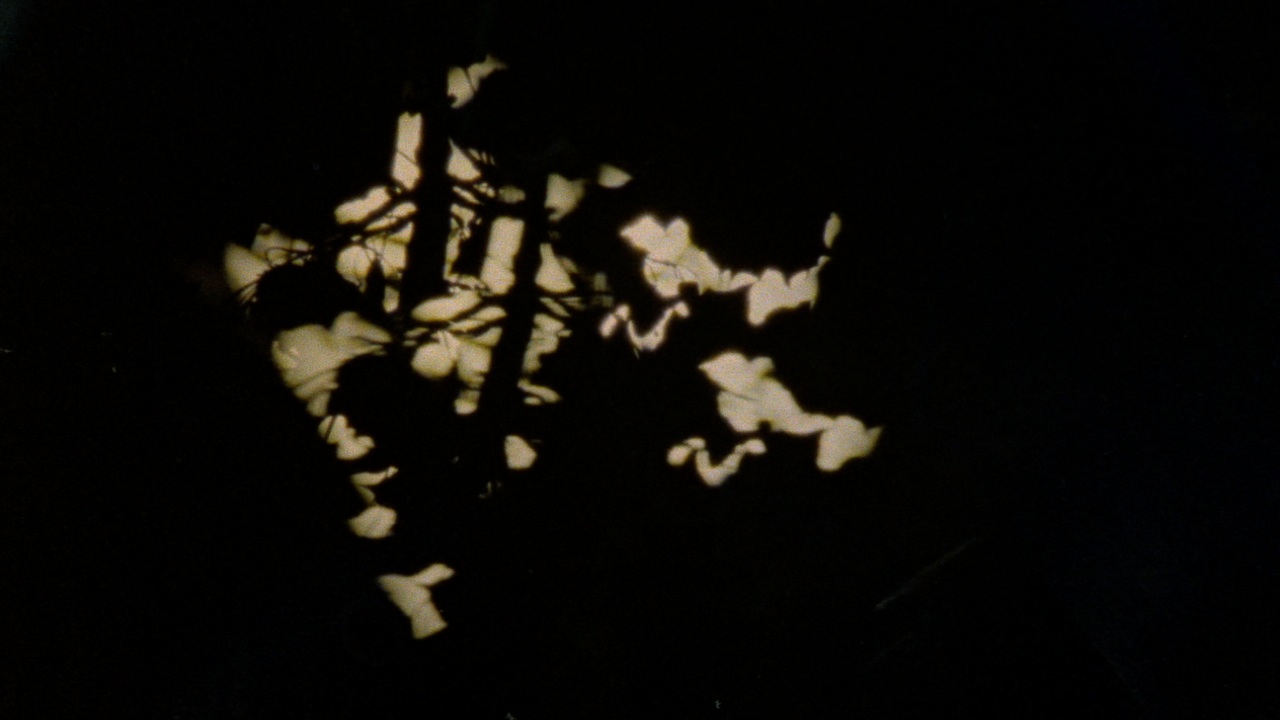 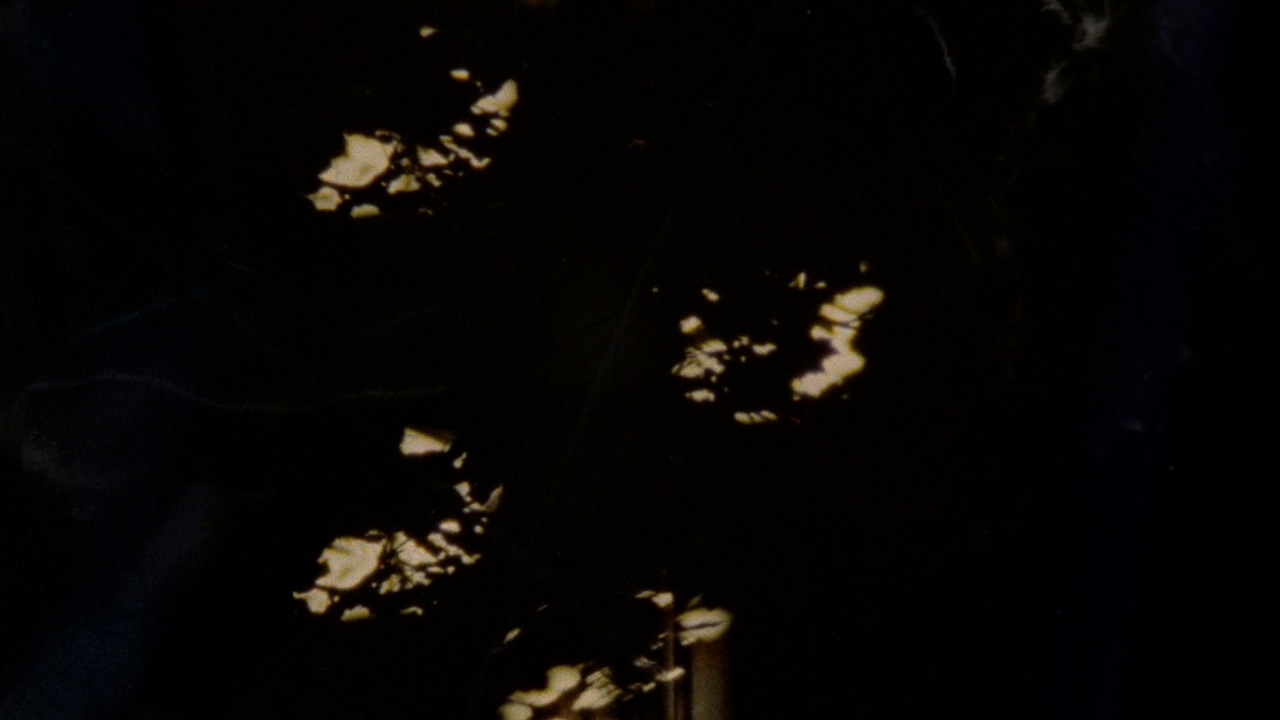 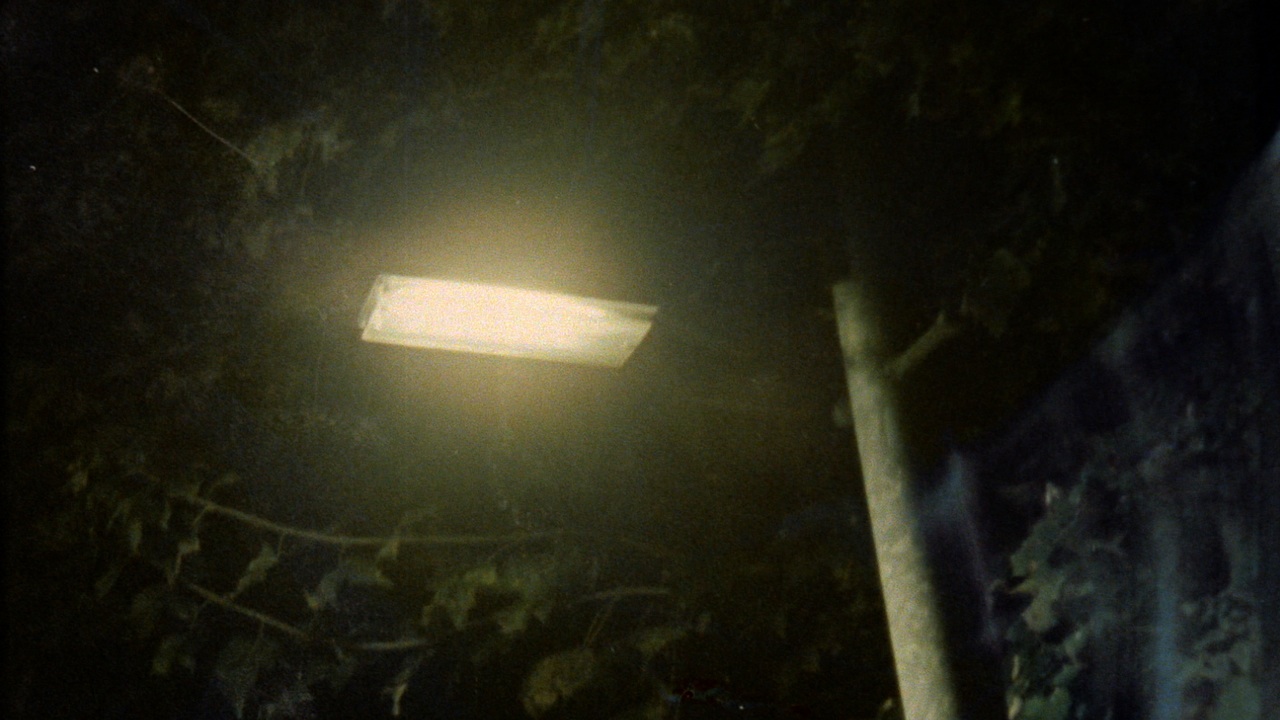 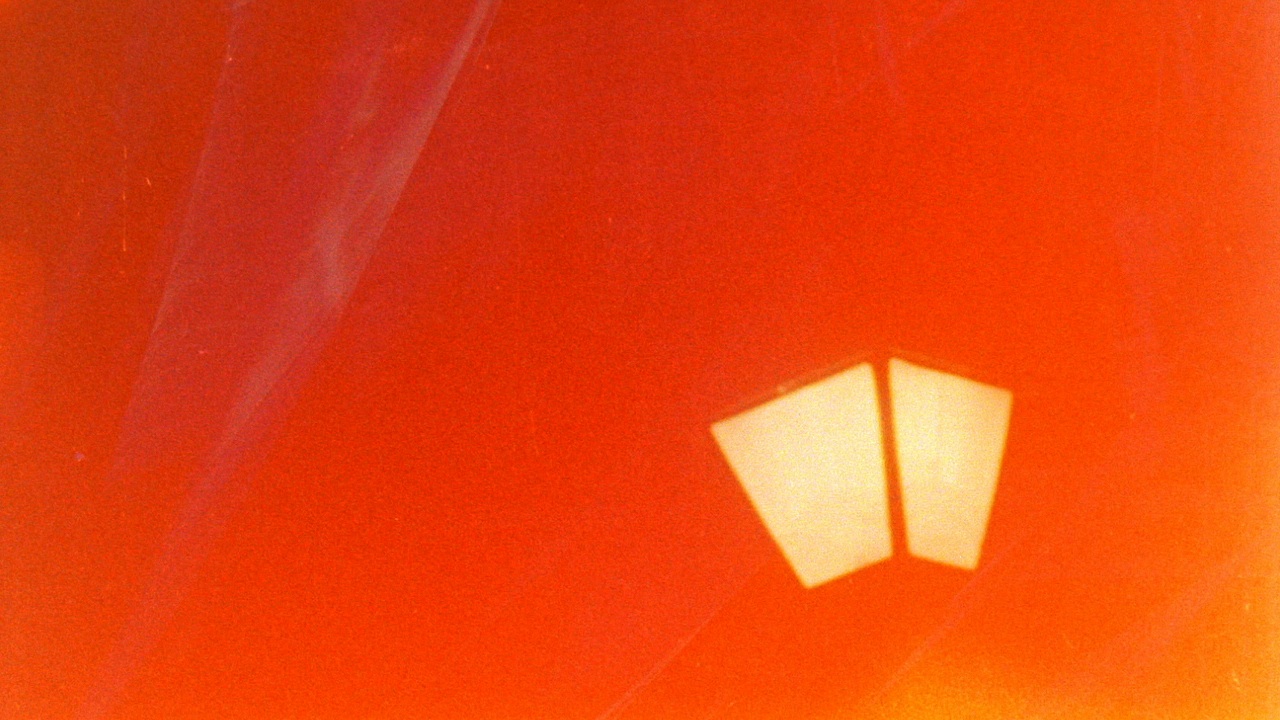 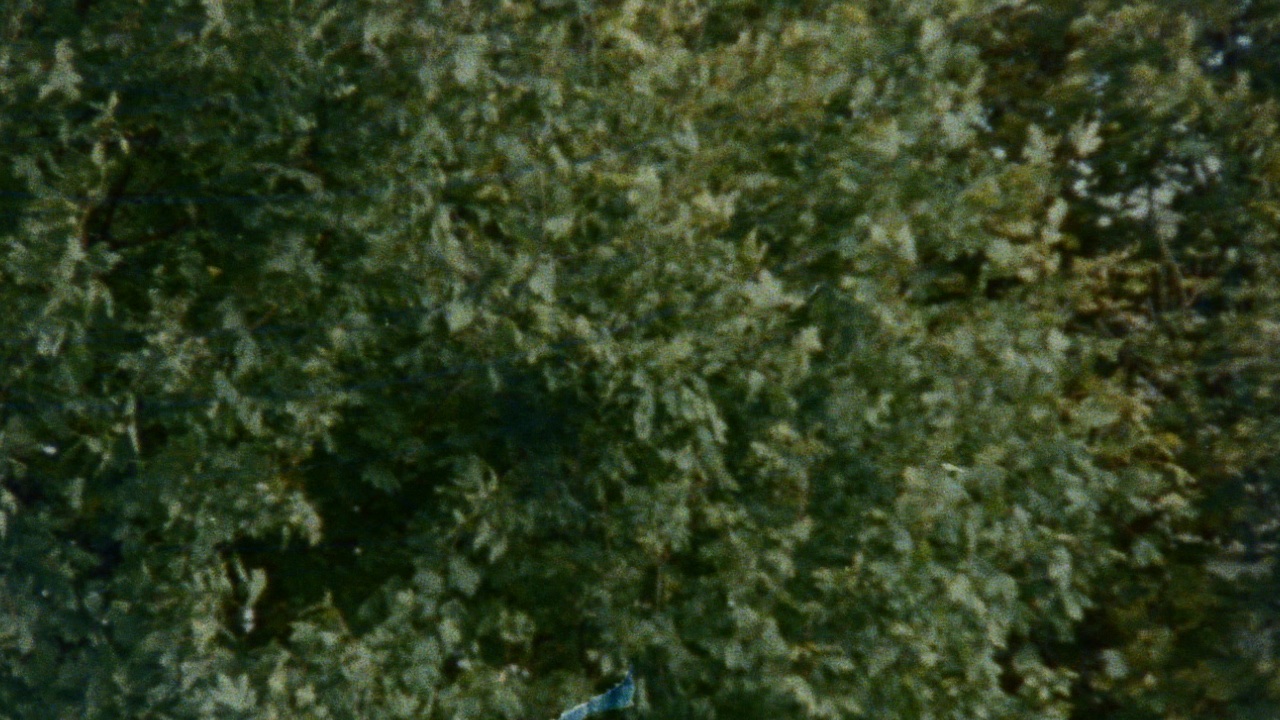 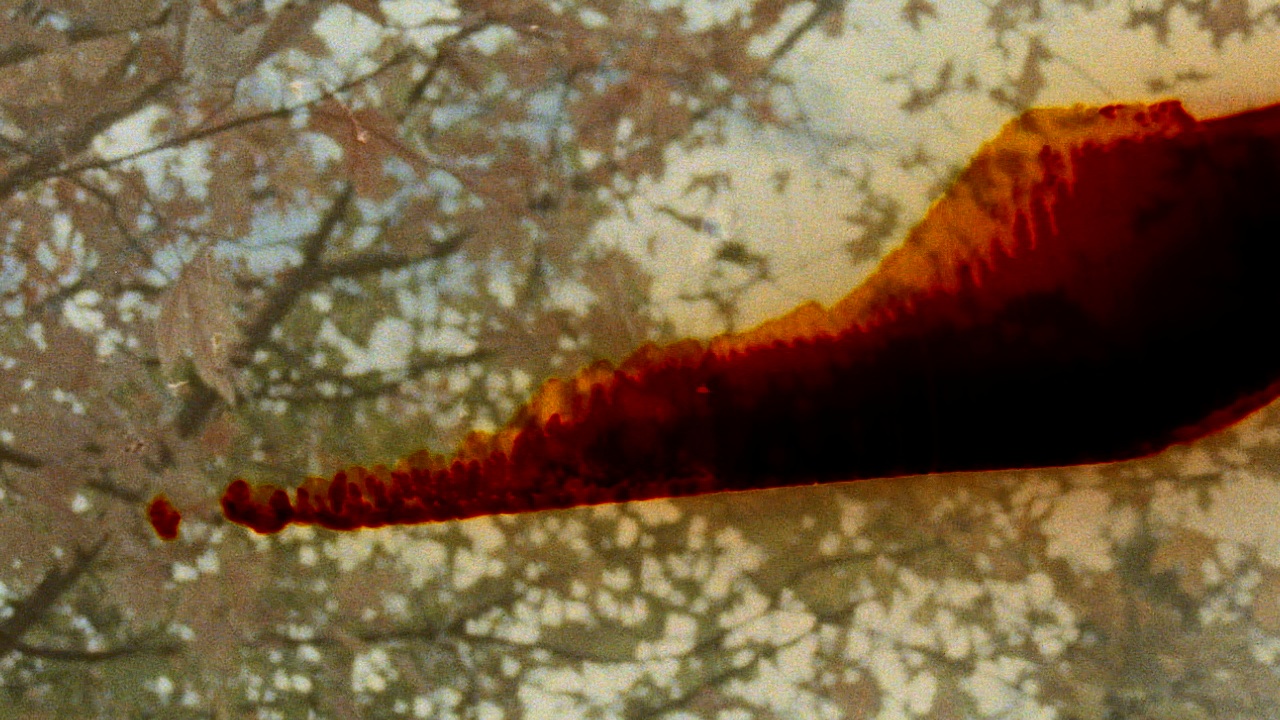